As Estate Agents in Leicester, we can offer you many great places to live and enjoy in and around the city centre. Below is a selection that will help you decide where you want to live.

With a population of more than 300,000 people, Leicestershire is the largest city in the East Midlands and the tenth largest in the country.

With a history steeped in wool-based clothing industries, specialising in knitwear, socks and shoes the industry to this day still reflects the high-quality clothing and speciality textiles. The area has now developed into a major commercial and manufacturing centre, known for a large diversity of trade and services.

An international city that people choose to live and work in, with two world-class universities, Leicester attracts talented people, inward investors and many tourists. This gives Leicester a feel of energy and youth.

For centuries people of different races and cultures have gathered in Leicester, creating a rich and unique heritage. For history lovers the area has now become significantly known as the final resting place of King Richard III, adding enrichment to the city life. 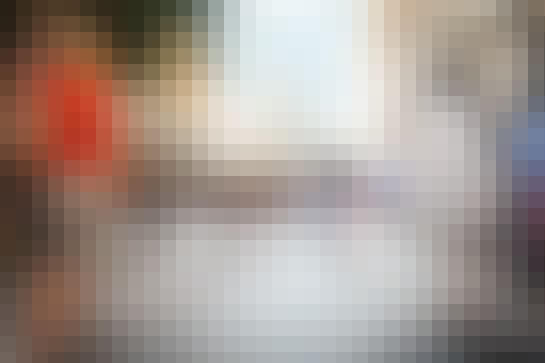 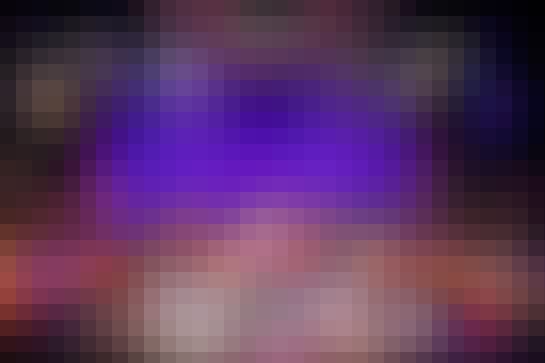 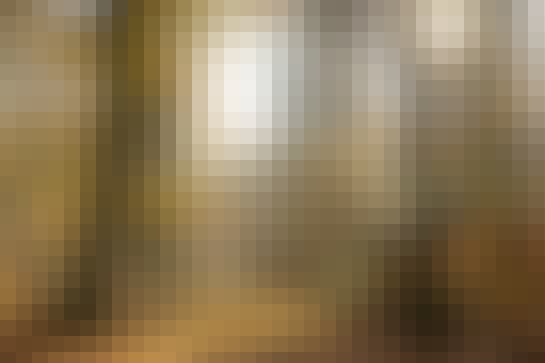 The LE1 area includes some of best highlights for those who are culture seekers as you are in the perfect location to visit De Montfort Hall and The Curve Theatre. Here they present you with a bold and diverse programme of musicals, plays, new work, dance and opera, alongside a dynamic mix of community engagement, artist development and learning programmes

History as always plays an integral part of the community. For a family friendly day out visit New Walk Museum which hosts a vast array of temporary exhibitions, featuring works from the collections and touring exhibitions from national museums. Another historical feature is the Jewry Wall which is one of the largest remaining Roman masonry structures in Britain, and the only element of the Roman town to survive.

Nearby LE1 is the picturesque Rutland Water. Covering 3100 acres and reaching 34 metres deep at its maximum, it is an extremely popular visitor destination and is particularly valued for its nature reserve and wildlife.

A key benefit of the LE2 area is the Leicester Railway Station is found at the centre of it, providing great links to London St. Pancras and Midland Main Line. LE2 is made up of Aylestone, Evington, Oadby, Freemen and Knighton to name a few. With a great history of people settling from all over the world in the late 19th century it boasts a great diversity with a wide variety of ethnic backgrounds. Each culture is consequently represented by a vast number of restaurants with varying cuisines, aiming to delight.

Contributing to a large part of the population in LE2 are the students of University of Leicester and De Montfort University. Several pubs, bars, clubs and other venues for entertainment create an energetic nightlife for those interested. Other attractions surrounding the area that draw in large numbers of people include the The National Space Centre lying just east of the National Forest and Leicester Lanes Shopping Centre in St Martins Square.

Some of the highlights of LE2 is that it’s the home to Leicester City Football Club at the King Power Stadium and also home Leicester Tigers Rugby Club on Welford Road. On Grace Road Leicestershire County Cricket Club can be found along with the Leicester Racecourse in Oadby, making the area perfect for any avid sports supporters. Some other highlights include hosting the Caribbean Carnival and the largest Diwali Celebration outside of India.

LE3 covers parts of South and West Leicester including areas such as Glenfield, Braunstone Town, Leicester Forest East and New Parks. The M1 runs alongside the west of Leicester making it easily accessible by car. Alongside Hinckley Road are two of Leicester’s biggest park, each covering over 160 acres. Western Park in New Parks and Braunstone Park in Braunstone which was once used a military camp during World War 2.

Majority of this area is made up of semi-detached houses with prices lying below the national average. With its amazing history still lying within, with Shakespeare Public House which dates back to 1655.