It is with great regret that our charity challenge Route 166 is being delayed until June 2023 due to medical reasons. Thank you for everyone’s support so far, fundraising will still continue for our brilliant charities CRISIS and Just A Drop, if you wish to make a donation please click the link below. Ian and Andy will be raring to go in 2023 to finish this epic road trip, watch this space!

An epic road trip to raise money for the homeless and clean water projects!

Route 166, is a unique sponsored charity road trip, planned for August 2022, which will start at John O’Groats and finish at Land’s End.

To give it a Belvoir twist, we will also be incorporating all of Belvoir’s 166 offices, throughout the UK, covering a distance of over 3,500 miles over a period of 4 weeks, on top of the range electric motorbikes.

This Charity Challenge will involve Ian Maclean and Andy Soloman travelling from John O’Groats to Land’s End via every Belvoir office in mainland UK, the offices of our generous key sponsors, (and a few other ‘landmark’ stop-off points!)

August 1st: (Day 1 & 2) The team will cover over 400 miles via the coastal roads of the Scottish Highlands, stopping at 8 offices between John O’Groats and Stirling.

August 3rd: Day 3 concludes the Scottish leg of the route, visiting Falkirk and Paisley, and sees the start of the mammoth route through England, crossing the most northern part of England from Cumbria to Northumberland via Carlisle.

August 4th: The next four days will cover over 400 miles and 29 offices as Ian and Andy will twist and turn their way across the North East, into North Yorkshire and across the Pennines into Lancashire, through Manchester, Merseyside, and Cheshire before a quick visit in to North Wales before heading back in to Cheshire to finish this leg in Crewe.

August 9th: Days 9 to 13 takes the route over 900 miles through South Yorkshire, Humberside, and into the Midlands via 36 offices including Grantham, the home of Belvoir! After winding their way through the remainder of the Midlands, via Norfolk and another 14 offices, the route then moves into Hertfordshire and Bedfordshire before heading out towards Ipswich and Essex, covering another 700 miles and 36 offices during days 15 to 19.

August 20nd: Day 20 starts in Thanet before heading north and covering 125 miles before ending the day on Enfield.

August 22nd:Day 22 to 25, Route 166 snakes around the outskirts of London before heading into Berkshire, Hampshire, West Sussex, down to the South Coast to Bournemouth, then back up through Gloucestershire, Worcestershire, and Hereford, visiting 28 offices before heading into South Wales, stopping for photos at beauty spots on route.

August 26th: Day 26 sees the final leg of Wales, and the start of the home stretch, visiting 5 offices and ending the penultimate day in Weston Super Mare.

August 27th: The final day will take Ian and Andy from Exmouth back through Devon visiting Exeter and Plymouth & Saltash before  driving through Cornwall reaching the end point of Land’s End on Day 27. (August 27th)

This route covers over 3500 miles, 166 different locations and an estimated ride time of close to 100 hours throughout the month of August. 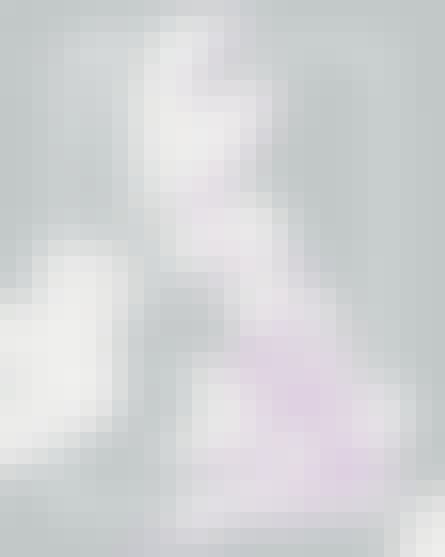 Taking on this grueling challenge are Ian Maclean and Andy Soloman. They are putting their bodies through a month long tour of the country, away from their families and loved ones. Taking in the highlights of the UK whilst battling with prolonged periods on their bikes, weather conditions, homesickness and possibly even saddle sore.

These two 60 year old men have got some seriously testing times coming their way!

Ian has worked for Belvoir for 15 years and is celebrating his 60th birthday on 28th August 2022, and thought what better way to celebrate than by completing one of his ‘bucket list’ items whilst raising money for an amazing charity.

Ian has chosen CRISIS as his charity to ride for. CRISIS support people out of homelessness for good, through education, training and support with housing, employment and health. They offer one to one support, advice and courses for homeless people in 12 areas across England, Scotland and Wales. 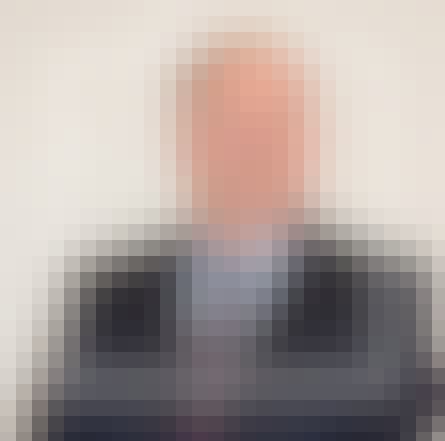 Andy jumped at the chance to join this challenge after hearing Ian talking about his wild idea about travelling the UK on a motorbike to raise money for charity. There was only one problem – Andy didn’t have a motorbike licence! He has now fixed this problem after passing his motorbike test in December 2021.

Andy was the founder of Yomdel, the UK’s leading live chat provider, and he also spent many years as a photographer and foreign correspondent. Having travelled extensively, Andy has chosen to support Just a Drop, an amazing charity that believes everyone, everywhere, should have access to clean water as a basic right and who wants to see a world where everyone has clean water and adequate sanitation. A child somewhere dies every two minutes from a lack of access to clean water and Just a Drop support marginalised people across the world through community-led development, rather than aid. 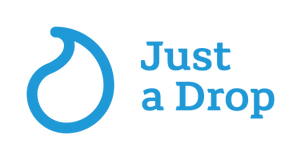 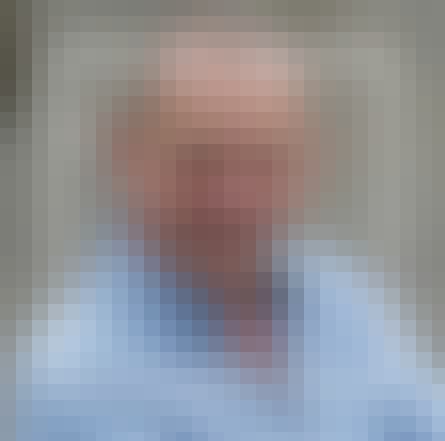 Agentsgiving are working with Givengain to collect all  donations into one pot.

Givengain will be collecting all of the donations from our Belvoir offices (if they choose to raise money for a different charity).

An average daily ride of over 150 miles, backed by a support team and vehicle. Our riders have been kindly offered a pair of electric motorbikes which have been generously provided directly by the Italian manufacturer Energica, together with the support of their UK agents at The English Electric Motorcycle Company (EEMC)

Accommodation: Eco-friendly hotels reduce their environmental impact by employing sustainable best practices, (including reducing energy and water consumption, aiming for zero waste generation, and using environmentally friendly products). Our riders & their support team will be overnighting in a selection of these eco-friendly hotels, plus hostels, campsites and B&B’s (as well as sofa surfing with friends and family as they make their way across the UK!)

Fundraising: After the launch event at the Belvoir Conference on the 18th of March, every office within the Belvoir network will be encouraged to join in the fundraising for the chosen charities of ‘CRISIS’ and ‘Just a Drop’, by holding their own events throughout the month of August, for which marketing materials will be made available. Merchandise will be made available for purchase, with proceeds going to the charities (the merchandise, will include T-shirts and pin badges, as worn by Ian and Andy throughout the ride.)

Suppliers & Industry Contacts: In addition to the office gained donations, we will be counting on the support of the network of suppliers that Belvoir work with + other industry contacts. This sponsorship has immediately gone into action, with several commitments of sponsorship already received, and many others keen to get involved (In addition to funds, we are also looking for donations of kit and equipment to support the challenge!)

PR Strategy: The spearhead of our Fundraising and Brand Awareness initiative is a detailed PR strategy, working with National & Local Press, TV and other media outlets, to ensure maximum coverage. Watch this space!

Social Media: This will be used highly effectively to provide Daily Updates on the challenge, thus raising awareness of the mission and the great work these charities do (all with the objective of raising as much money as possible for ‘Crisis’ and ‘Just a Drop’. 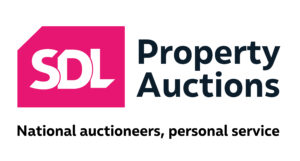 How can you get involved?

If you’d like to get involved in this epic adventure, in any way, please fill out the form found by clicking the button below and one of our dedicated team will be in touch.