Being a proud provider of the best student accommodation in Leicester, comes alongside the duty of providing the students with all the information they may need to know.

Leicester is a strong example of a modern city with a background rich with diversity. Even with such a vast history, Leicester is still making history to this day which you can be part of. It is recognised for being in the 2019 Good Growth for Cities index, ranking in the top 10 for providing best quality of life.

What the universities have to offer…

De Montfort University is a popular choice for those who are looking for placement opportunities to gain invaluable industry experience before entering the real working world. It places a strong emphasis on career relevant skills, endorsed by professional bodies. Their Square Mile Project offers a variety of internships, project management experience and chances to volunteer which lets their students continuously improve their CV’s. Attending here also opens the opportunity to join in over 140 clubs or societies or attend informative lectures led by industry leaders. 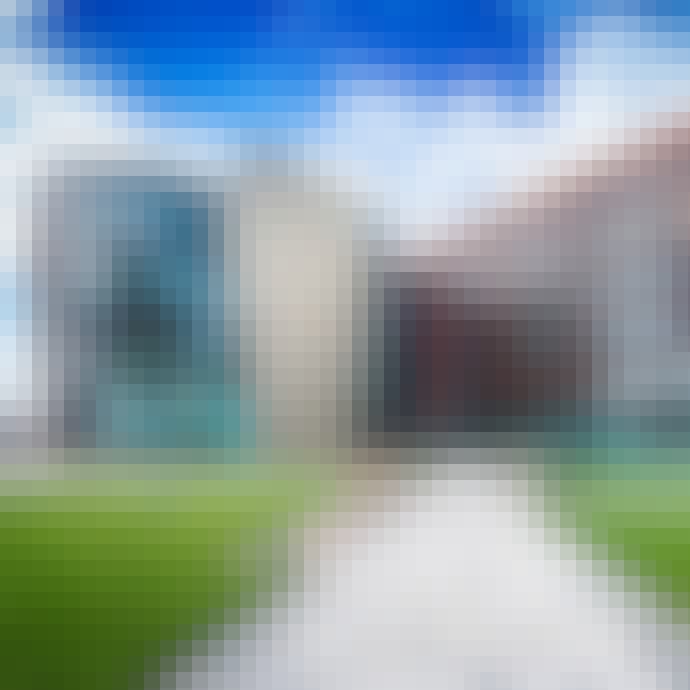 University of Leicester offers more than 150 different degrees across 30 subjects. It delivers research inspired education across the sciences, humanities, law, medicine, the arts and business with some of its best known achievements including the invention of genetic fingerprinting and the discovery of Richard III. With its commitment to provision of work experience opportunities, most students have the opportunity to have an optional year abroad in one of 27 other countries. You may have heard a lot about the University of Leicester recently as it has been making headlines as the only university to have won a Times Higher Education award in seven consecutive years! 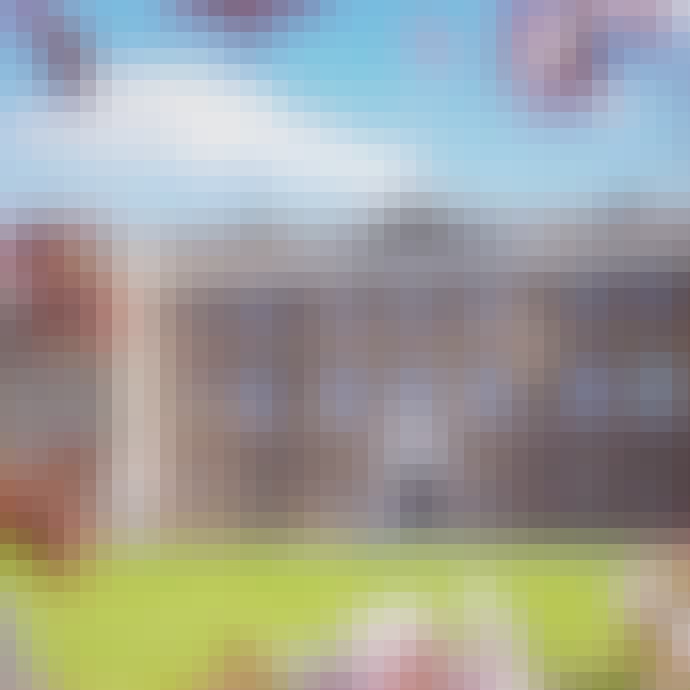 This area is conveniently placed for students both at University of Leicester and De Montfort University as well as being within walking distance of the city centre. As it’s in the inner-city centre, the majority of this accommodation is terraced houses.

This area is right next to the city centre meaning you are a stone’s throw away from some great shopping facilities. Student accommodation here is slightly more expensive but it is justified with the quality, meaning you won’t be disappointed.

Known as the ‘West End’ of Leicester, this area is very popular among students due to its lively nightlife and close proximity to both universities. Even though it is a smaller location it is actually very spacious due to being developed much later than the other land in the centre of the city.