If you’re a budding property investor then we have good news for you. Research into the property market shows that East Midlands is the investment hotspot of the region. With low mortgage rates and increasing tenant demand with rising rents it’s a no brainer when considering becoming a landlord in Leicester to invest in rental properties.

On top of this, Leicester City Council is currently investing £6.5m into the regeneration of the city, restoring mills and other industrial buildings of the past into modern, attractive office buildings. This regeneration has meant that many millennials are moving into Leicester, hoping to make the most of this city growing economy.

At this moment in time the current population is around 350,000 but the local council expect it to grow to 388,000 by 2031 which is an 11% rise! Leicester’s property prices are well below the UK average with the average house price being £177500 compared to £218,600 nationwide. Leicester Property Insight said that the annual rental growth is 3.02% with accelerating growth year on year and average rental yields of a modest 4.19%.

Leicester’s modern economy is one of the top ten strongest in the country which is great news for employment numbers. It is home to some of the UKs biggest employers such as Next, Walkers and Dunelm as well as one of the busiest NHS Trusts in the country, employing over 15,000 people.

As it one of the most affordable student cities in the UK, the student accommodation market is strong. De Montfort University is home to around 22,000 students closely followed by The University of Leicester which is home to around 17,000 students. There are several highly popular areas for privately rented student accommodation such as Clarendon Park, Stoneygate, Evington and the West End plus the city centre itself. 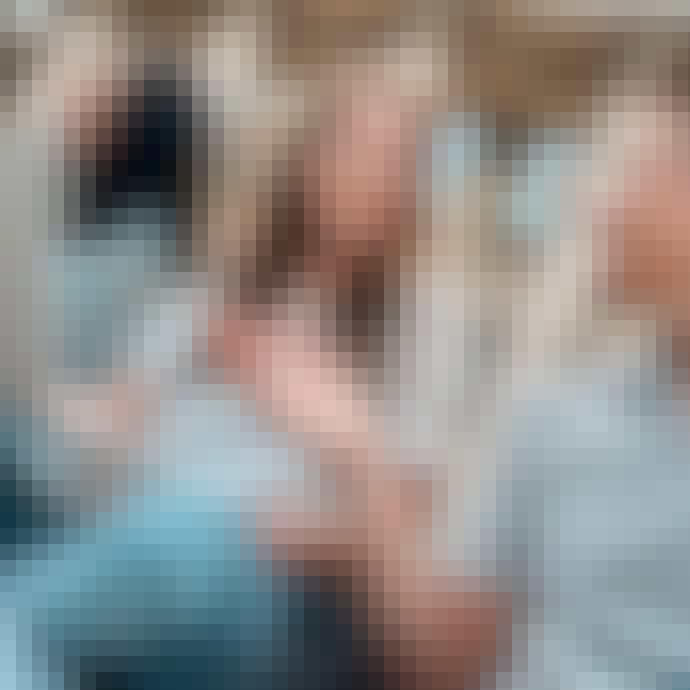 We are pleased to introduce Mortgage Advice Bureau, who work with Belvoir to provide our customers with expert mortgage advice. They have access to thousands of mortgages, including exclusive deals not available on the high street. Their award-winning advice is tailored to your circumstances, whether you’re looking to take your first steps on the property ladder, moving home, or even investing in a buy-to-let property. They can help find the right mortgage for you and support your application every step of the way.

They will help you cut through the jargon and help you understand the world of mortgages. From top tips on how to improve your credit score, all the way to understanding the process of mortgaging. They can help you whether you’re a first-time buyer, home mover, looking for new build or self-build or applying with a help to buy. No matter how big or small the question you have is, feel free to contact them to receive the best advice.

Click the button below to either learn more about Mortgage Advice Bureau, or begin your mortgage search directly on their site. 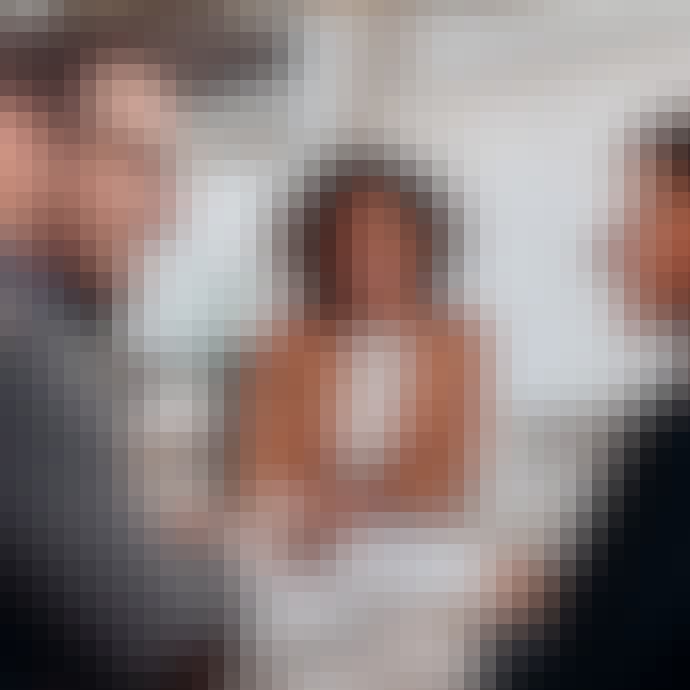 Why use a mortgage adviser?

Be aware your home may be repossessed if you do not keep up repayments on your mortgage. There may be a fee for mortgage advice which is up to 1% but normally around 0.3% of the amount borrowed. The actual amount you pay will depend upon your circumstances.