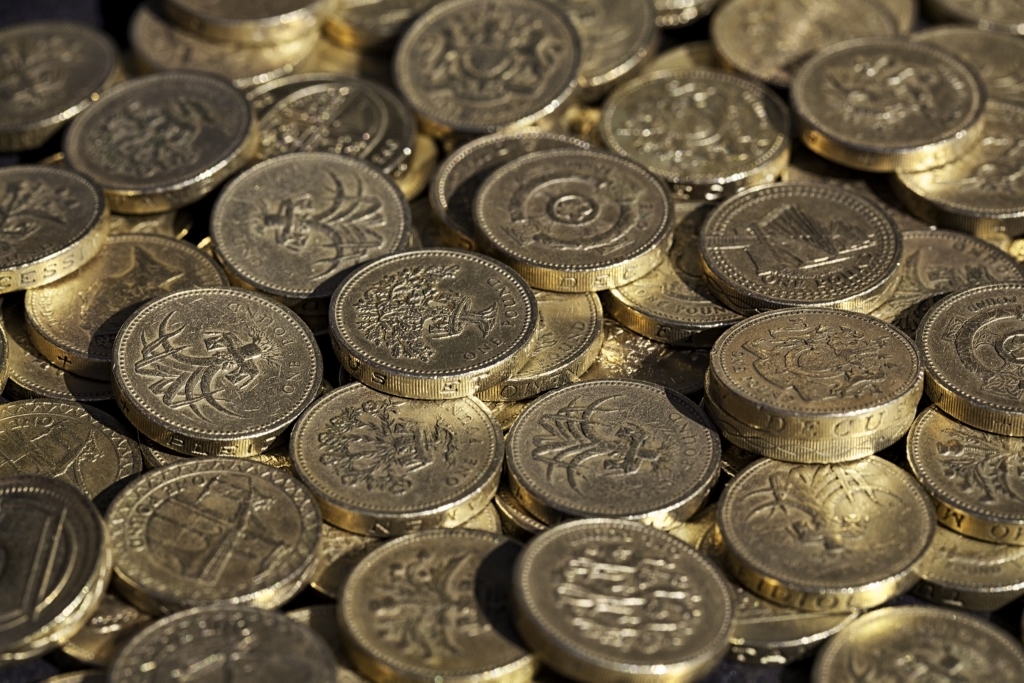 Every now and then we come across a landlord who is considering a guaranteed rent scheme of one sort or another and very often they are seeking our advice. Indeed, we have been offered such a deal in the past for at least one of our personal properties, prior to becoming agents.

A scheme such as this will typically have a lead in time of 3 or 4 weeks whereby, if the property remains unlet, the agent will pay the rent to the landlord anyway. And the agent will continue to do so for 365 days of the year for the duration of the contract.

It sounds enticing doesn’t it?  Assuming the agent is financially viable himself, it seems as if there is theoretically absolutely no risk.

In fairness, there might be the occasional landlord for whom on the surface it looks particularly attractive; maybe an inherited property where the landlord is overseas or too busy elsewhere to have any involvement whatsoever, or a property with little or no mortgage, or a property which has been, or might prove troublesome to let. But rest assured, these schemes all come at a price.

In the vast majority of cases, whoever offers the deal is, like us, a commercial venture; in business to make money.  And there is absolutely nothing wrong with making a profit.  But, by offering to pay the landlord for the duration of the contract which is often between 12 and 60 months in duration, whether the property is tenanted or not, the business is taking a bigger risk.

The strict definition of profit, in economic terms is “the return on risk to the entrepreneur.”  And, as a result, the cost to the landlord is commensurately higher, since it is the agent in this case who is taking the risk!

The agent usually becomes the tenant and agrees a rent with the landlord and then sub-lets at a higher rent.  Please remember that the agent will be building in periods of void during which you will effectively be paying not only the rent, but also his fees. Yes, you did read that correctly; you will be paying yourself the rent!  Despite his protestations to the contrary, the agent most assuredly will not be paying your rent when the property is empty.  It will all be built into his figures somewhere.  He is a commercial venture as stated above, he is not a charity.

When we have compared quoted rents, we have been amazed at the margins and the agent’s fees associated with such schemes.

Despite this, some still consider that it is worth taking the deal to be guaranteed of an income of some description.

It is to those concerned landlords then that we offer a final word of caution:

When a property is going to cost an agent money, isn’t it likely that he is going to be tempted to consider an application from a tenant who under normal circumstances wouldn’t be entertained?   The landlord is overseas or so wrapped up in whatever else he is doing that he probably won’t even notice. The applicant doesn’t have glowing previous landlord references, has loads of unruly children or animals, a bad credit history or he doesn't quite earn enough.  We hope that you get the picture.

We don’t offer such schemes.  Ever.