Search Our Properties
Welcome to Belvoir Basingstoke
Get A Free Valuation

Your Local Estate and Lettings Agents in Basingstoke

With prominent offices on New Street, and close to Joice’s Yard public car-park, Belvoir is ideally placed to service Basingstoke and out-lying villages.

No matter what your requirements may be, Belvoir should be your first choice Estate & Letting Agents for Basingstoke and the surrounding area.

Belvoir started trading in 2009 as letting agents in Basingstoke and rapidly gained an enviable reputation in lettings, winning a number of national awards for customer service. Belvoir is a franchise and the group has also regularly won many awards; a number in consecutive years including “Best Lettings Franchise” at Lettings Agency of the Year Awards in association with The Sunday Times and The Times newspapers.

In 2013 Belvoir bought the long-established Redwoods business and expanded into property sales. Redwoods was a household name and Belvoir has been very successful in seamlessly merging the two businesses. Many of the Redwoods team still remain and combined with the backing that a national brand numbering some 200 locations can bring, Belvoir Basingstoke is very well placed to service the needs of its customers.

Belvoir Basingstoke Estate and Letting Agents now has two large dedicated teams of experts; a total of 11 staff involved in lettings and 6 in sales. Such large teams means that Belvoir doesn’t need to rely on multi-tasking and that staff may take ownership of tasks. You shouldn’t need to have to explain issues to a variety of staff as a result of not being able to get hold of the right person. All Belvoir staff are trained and experienced in their particular discipline. 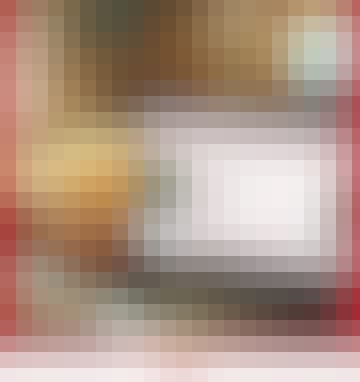 Click here to get an instant valuation of your property. 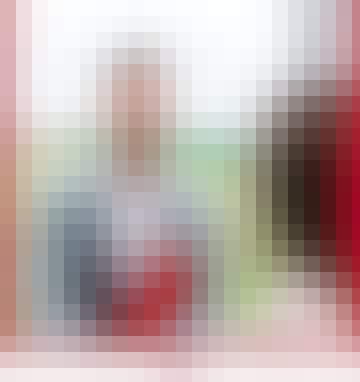 Get in touch to book a free market appraisal. 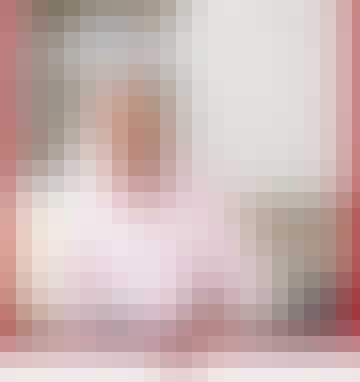 See what our customers have to say. 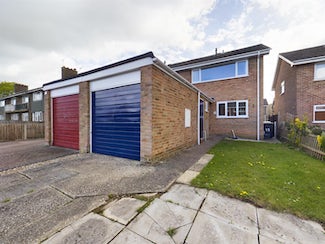 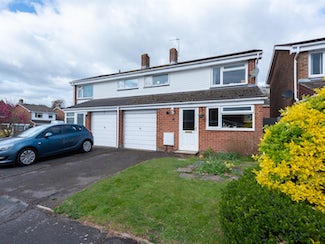 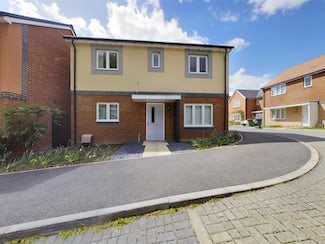 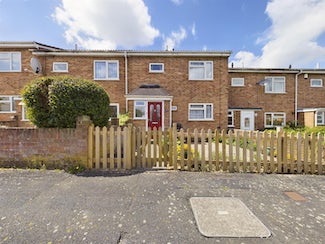 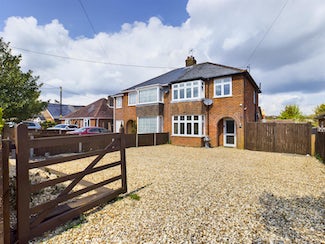 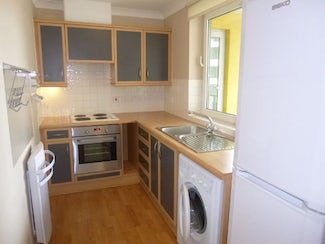 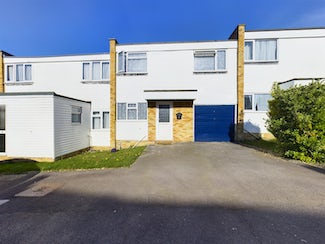 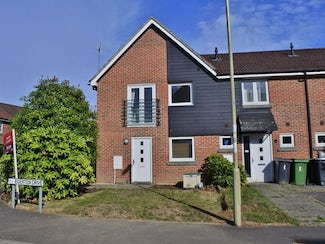 Whatever your property requirements may be, you’re sure to find that Belvoir will be able to assist. If you’d like to make an appointment to meet with someone, either at your home, or in our offices, please feel free to call.