Colchester was the best-performing town or city for rising house prices in England during the first half of 2015, new figures have revealed.

Alex Leader, associate director said: “Colchester has got all the ingredients needed for a good house price growth: a booming local economy, great amount of amenities and fantastic day- and night-time economies.

“It has redeveloped its town centre and has a much more appealing high street now. There is quite a lot of industry in retail parks, great train links to London, so I am not surprised. It is a bit of a winner.”

Asked if perceptions of Colchester have changed over recent years, he said: “I think so. I think it was always seen as a major squaddie town and I think that perception, while it is still there, more businesses have gone into the local area and so it has become quite a centre of commerce now.”

In May, estate agents warned first-time buyers in north-east Essex face a “distant dream” of owning a home amid soaring house prices.

But Mr Leader added: “Developers are still offering Help to Buy schemes, so first-time buyers still have a good shout.

He said: “There are a lot of new-build properties in Colchester in the north and west where there is good access to the A12.

“London is commutable so anyone being out-priced in London or Chelmsford, it is still financially viable for them with a reasonable commute.

“Whether they will continue to go up at that rate is difficult to answer but demand is outstripping supply currently.”

He added: “There is always going to be that element of frustration for first-time buyers but interest rates are the lowest they have ever been so if they have got a good deposit, they can take advantage of that.”

He said: “People who have got properties will be delighted, but not those trying to get on the housing ladder who are finding it increasingly difficult, as salaries have certainly not gone up by that amount. 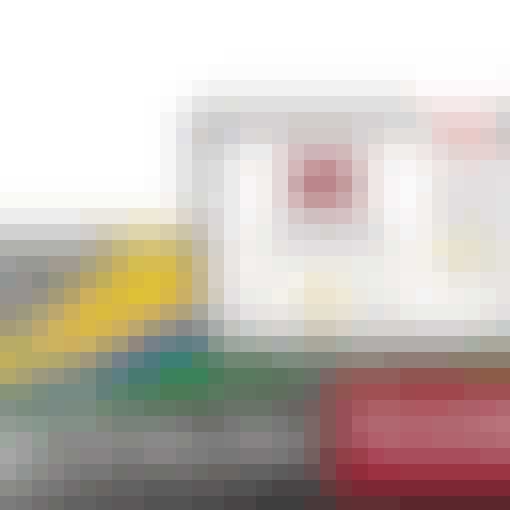 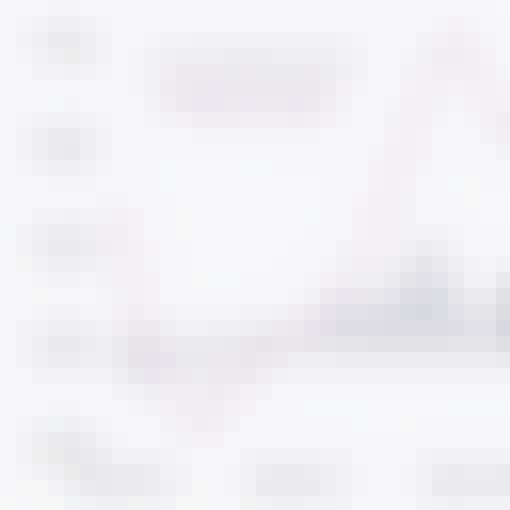 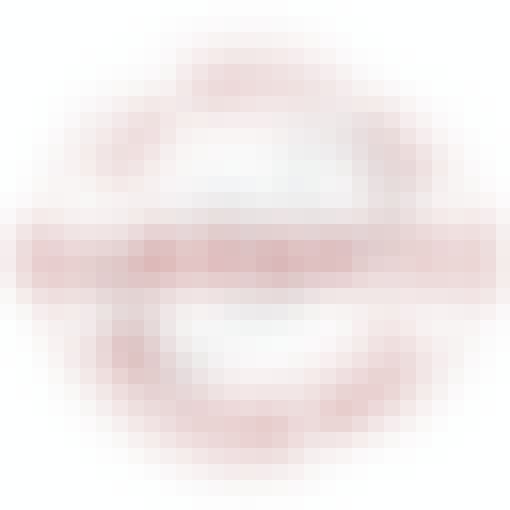