Are you a private landlord that uses a Cambridge letting agent? Then you need to know about the new government proposals to protect tenants. Here’s your rundown.

There’s lots to think about as a private landlord. The regulatory landscape is ever-changing. That’s why many use a letting agent to help manage their buy-to-let interests. Yet it’s imperative that you have faith in your agent. The responsibility to comply with the law lies with you as the landlord, not your agent. So it pays dividends to stay on top of proposed changes to the way the private lettings sector is regulated.

On the 1st of April 2018 the government announced a series of proposals aimed at protecting renters and leaseholders against rogue letting and managing agents. The measures aim to protect around 9 million private rented and leasehold households by giving more robust protections against unexpected costs, deliberately vague bills and poor quality repairs.

A new code of conduct for the private rental sector

An independent regulator will be established as well as a code of practice for letting and managing agents. Those who breach the code could face possible prosecution and criminal sanction in severe cases. The code of conduct will be developed by a working group of industry figures. That includes letting agents like us as well as tenants and regulation experts. The group will pay particular attention to charges such as restrictive covenants and admin charges to investigate whether they should be capped or banned.

There are concerns that any ban or cap on fees could threaten the profits of certain estate agents. That has led some private landlords to question the security of their rental income. Thankfully there’s no need to worry. To ensure client money is not lost as a result of agents going out of business after the ban, the government is drawing up a mandatory Client Money Protection (CMP) scheme that will protect the £2.7 billion of client funds held by letting agents at any time. Belvoir welcomes the introduction of mandatory CMP. In fact we’ve voluntarily been involved in a client money protection scheme for several years.

Steps will be taken to raise professionalism within the industry. These include mandatory industry-related qualifications for letting and managing agents, ongoing commitments to professional development and a need for at least one member of staff per organisation to hold a higher qualification.

Again, Belvoir is ahead of the curve. We’ve been working closely with the Safeagent Scheme for many years and have developed our own online learning platform for staff that complies with the new regulations.

Unexpected costs are never well received by tenants. Rightly so. Under the government’s proposals there will be a new system to challenge unfair fees such as unexplained ‘service charges’. In addition there will be a support system for those who wish to switch managing agents where they perform poorly or break the terms of their contract.

Here at Belvoir we have a proven track record of making the private rental sector a fairer and more transparent place for all involved. We’ve been calling for regulation for many years and take great pride in enforcing a culture of fairness and professionalism. If and when the government’s proposals come in to force, Belvoir will be well prepared. You can count on it. 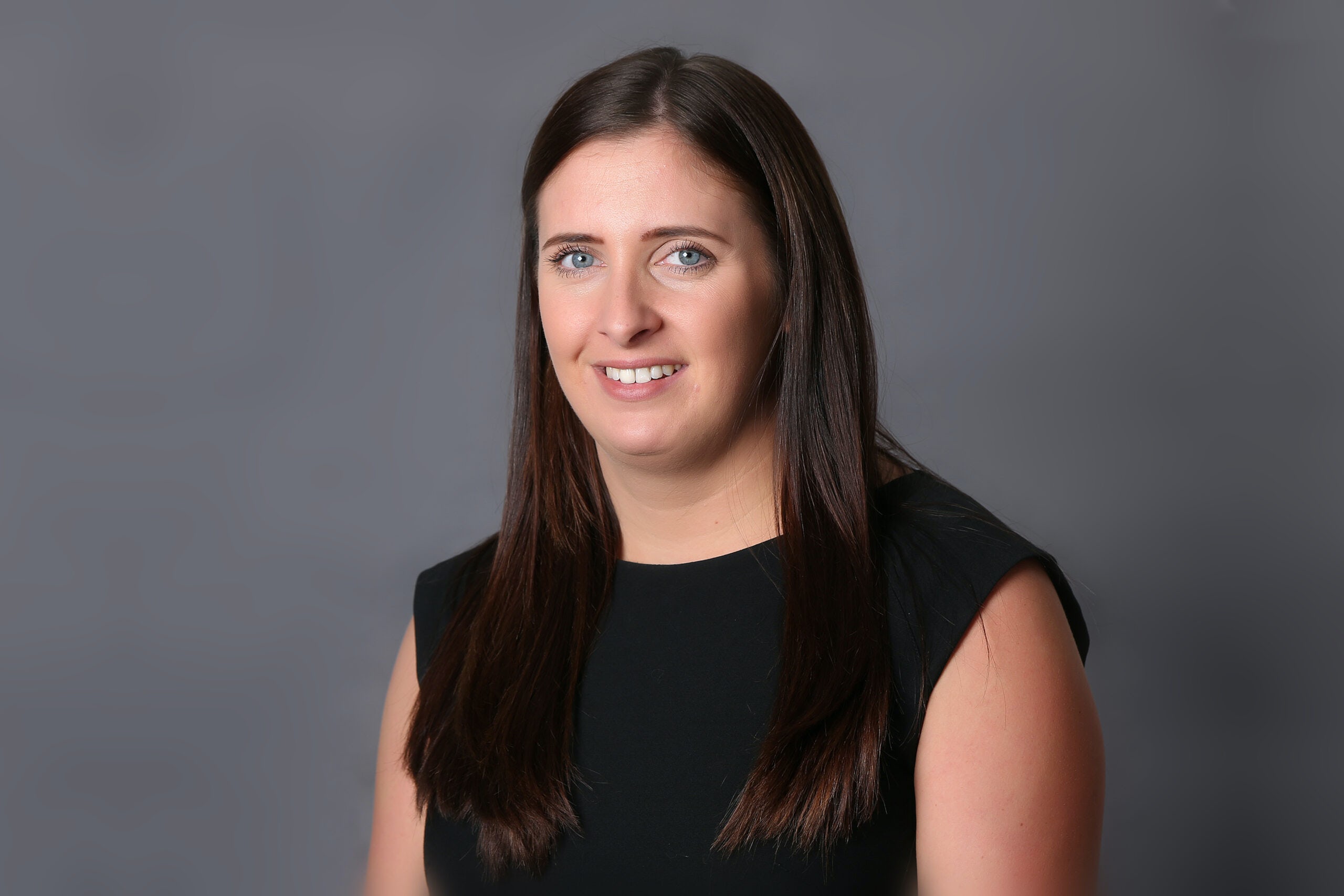 Georgina Gray is Belvoir Cambridge’s Sales Manager. With close to 10 years experience of working in the Cambridge property market, Georgina understands all of the unique advantages of this historic city and is passionate about helping vendors and buyers alike. If you’re thinking of selling your home here in Cambridge then give her a call for a free no-obligation valuation

>> Which is the best letting agent: local or national?
>> Do rental properties need a carbon monoxide alarm?