Our Swansea Estate Agents
Guide to the Local Area

Ask anyone in Swansea why they enjoy living here so much and the one thing regularly topping the list is the friendliness of its people. There’s a warmth here like nowhere else in the UK, no matter the weather – and yes, it does rain occasionally!

You see, the Welsh are a nation of talkers. We like to stop and chat. Add to this the splendour of the local Gower Peninsula, the fact you are never far from a view of the sea, and it’s easy to see why so many people are looking at property in Swansea.

Gower was the first area in the UK to be declared an Area of Outstanding Natural Beauty. It spans 38 square miles, has 18 miles of coastline (part of the continuous Wales coastal path) and is split broadly between South and North Gower.

Rhossili Bay was voted Wales’ Best Beach 2017 and one of the UK’s Top 10 Beaches (Trip Advisor Traveller’s Choice Awards). It’s been referred to as “the supermodel of British Beaches” and has won accolades such as “Britain’s Best Beach”, and the “UK’s Best Picnic Spot”. It’s a haven for wildlife too with various breeds of bird nesting in the cliffs and sea life.

The northern part of Gower however presents a completely different landscape, one that is far flatter. It is here that low tide exposes a wide expanse of salt marshes, and a number of estuarine villages slope down to them including Llanmorlais, Llanrhidian and Penclawdd.

The maritime city of Swansea combines the best of all worlds. Offering endless opportunities to embrace the busy, bustling city life and stunning coastal scenery.

Swansea city centre is undergoing something of a renaissance currently. Millions of pounds is being invested in new parks and urban walkways, as well as community facilities including international arenas and retail areas.

The universities here are also investing heavily, expanding on student numbers and building on a knowledge economy that makes for a diverse and forward-thinking population.

From youthful singles to working families, and those enjoying retirement, the urban cool of Uplands, Brynmill and Sketty are a great central location. Or settle into the safety and quiet of suburban living around the areas of Derwen Fawr, Killay and Dunvant.

There is plenty of Swansea property options for central living in the Marina and redeveloped SA1 too. These popular waterfront locations offer newly built apartments and townhouses as well as renovated dwellings steeped in character and local history. Linked by a promenade, the ‘Maritime Quarter’ is bordered on one side by a vast expanse of sandy beach and bustling Swansea city on the other.

At the far end of the curve of Swansea Bay is Mumbles, with its pastel-washed cottages dotted across hilly winding streets.

Mumbles has an iconic pier, a sweeping promenade, a lighthouse and even a Norman castle. Locals enjoy the variety of shops, galleries, cafés and bars. Traditional independents from fishmongers and butchers to delis and wine merchants keep everyone smiling, as does the award-winning ice cream made for a long time now by a bloke named Joe!

Much like Swansea city centre, Mumbles is undergoing its own transformation, whilst keeping its original character and old-world charm. Oyster Wharf is a shining new development which has created a Mediterranean-style plaza fronting onto the seafront. You can see why house buying in Mumbles has become so popular. 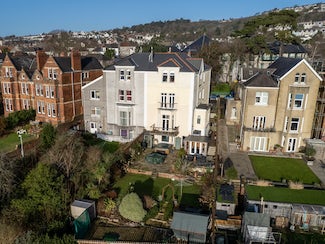 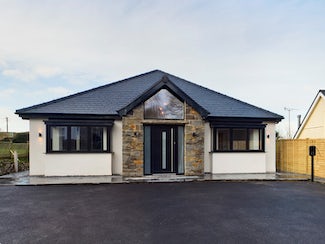 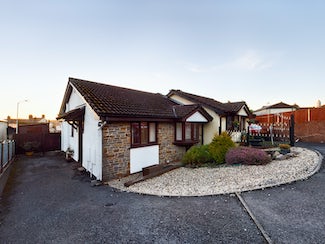 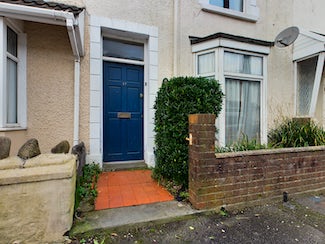 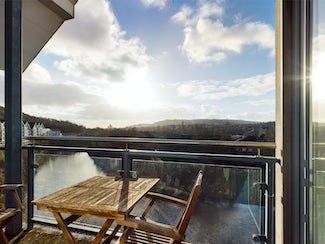 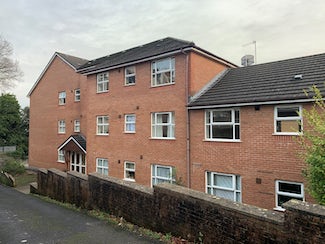 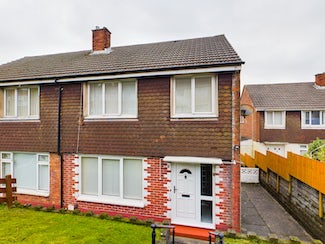 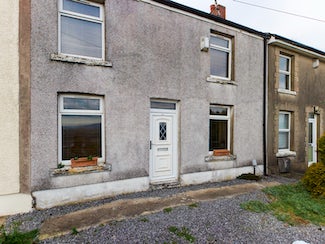 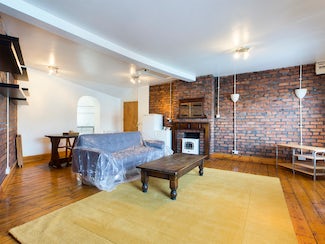 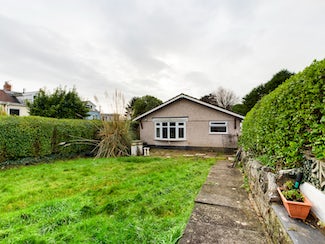 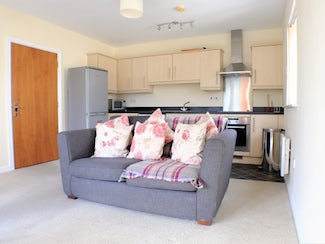