Your Local Estate And Letting Agents In Mumbles

A Guide to Sales and Lettings in Mumbles

At the far end of the curve of Swansea Bay is Mumbles, with its pastel-washed cottages dotted across hilly winding streets. Our Mumbles Estate Agents guide explores the various highlights of Mumbles and the surrounding areas.

Mumbles has an iconic pier, a sweeping promenade, a lighthouse and even a Norman castle. Locals enjoy the variety of shops, galleries, cafés and bars. Traditional independents from fishmongers and butchers to delis and wine merchants keep everyone smiling, as does the award-winning ice cream made for a long time now by a bloke named Joe!

Much like Swansea city centre, Mumbles is undergoing its own transformation, whilst keeping its original character and old-world charm. Oyster Wharf is a shining new development which has created a Mediterranean-style plaza fronting onto the seafront. You can see why house buying in Mumbles has become so popular.

The Nearby Glorious Gower

Gower was the first area in the UK to be declared an Area of Outstanding Natural Beauty. It spans 38 square miles, has 18 miles of coastline (part of the continuous Wales coastal path) and is split broadly between south and north Gower.

Swansea, Wales’ second capital, sits at the gateway to the peninsular, with the village of Mumbles, often called ‘the jewel in its crown’, a little further along.

South Gower boasts Blue Flag, family-friendly beaches including Caswell, Rotherslade, Langland, Three Cliffs and Rhossili. As to where to live in Mumbles, popular villages include Bishopston and Pennard, Three Crosses, Reynoldston and Oxwich.

The northern part of Gower presents a completely different landscape, one that is far flatter. It is here that low tide exposes a wide expanse of salt marshes, and a number of estuarine villages slope down to them including Llanmorlais, Llanrhidian and Penclawdd. 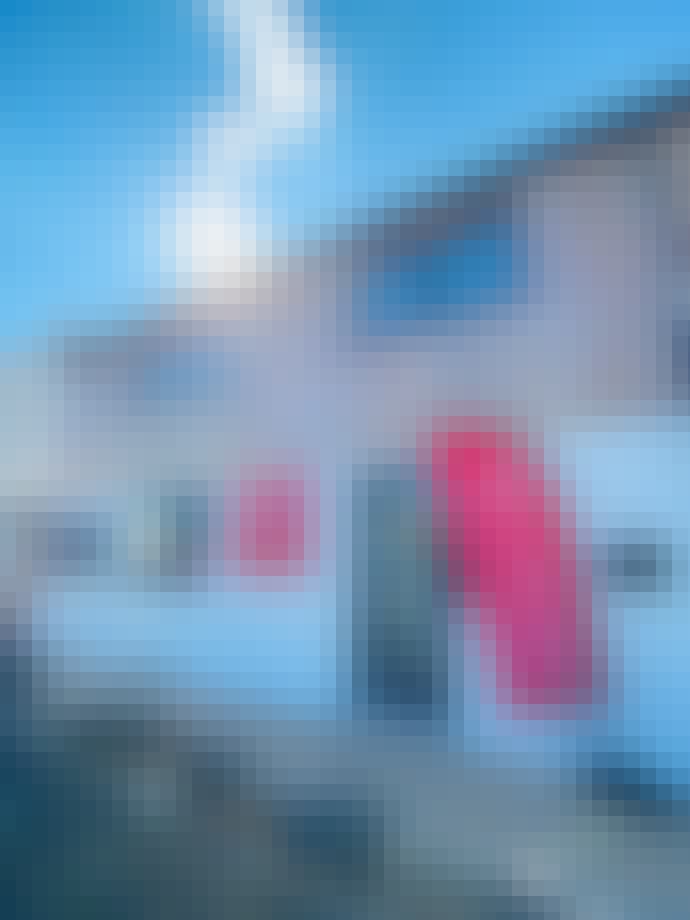 Welcome to Our Estate Agents in Mumbles, Swansea

Following the success of Belvoir Swansea Estate Agents and Letting Agents which opened in 2010, we opened our Mumbles branch in April 2015. Our business is based on traditional values with a contemporary approach. Whatever your situation or requirements, our aim is to provide you with a professional service based on quality customer care, expertise and knowledge.

Our Services and Expertise

If you’re new to the area and looking at renting or house buying in Mumbles or you’re a Landlord or Vendor, please feel free to get in touch with our team at your local Belvoir Estate and Letting Agents in Mumbles.

Be in Mumbles. Be with Belvoir