On 14 June 2016 the Office for National Statistics (ONS) released their House Price Index for April.

To date, the Land Registry reports 11 properties sold in Newbury RG14 during April, at an average of £400,359.  This is a 25.4% increase on April 2015, but the sample is so small we can be quite sure that is not representative.

On 15 June 2016 the Council of Mortgage Lenders (CML) released their data on loans made in April.  Key points as follows:

As expected, the changes to SDLT and mortgage interest relief are having an impact on the housing market.  It seems clear that some potential BTL owners have been put off by the changes, but I’m far from convinced that good LLs will be selling their portfolios.

Looking closer at the Newbury RG14 figures, we now have a picture of Q1 2016.  The Land Registry data shows us that 69 properties were sold in March for an average of £327,978 – an increase of 14.2% on March 2015.  This is very much expected as a consequence of LLs trying to beat the April SDLT increase, and demand putting upward pressure on prices.

What does this mean for the Landlord or aspiring Landlord?  In my view BTL still works as a medium/long term investment.  The changes to mortgage interest relief mean that heavy gearing is less desirable, and the changes to SDLT mean that making big short term profits is unlikely.

To be a successful LL (one who turns a profit, has good tenants and is fully compliant with all legal requirements) in depth local knowledge is essential.  We can help, and are always happy to give a view on the rental market in Newbury and surrounding areas. 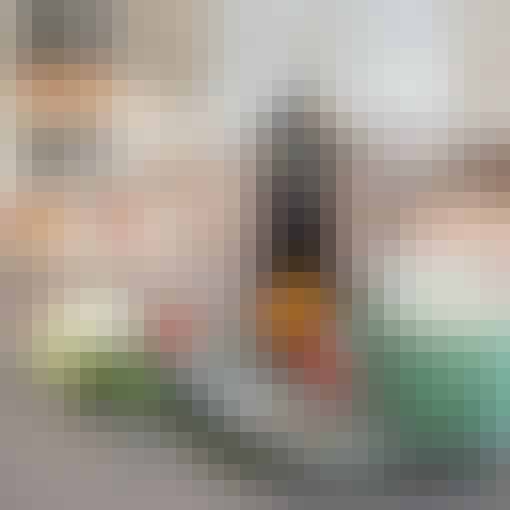 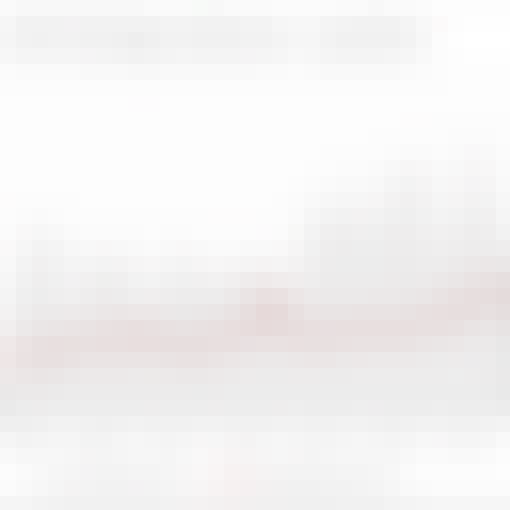 On 19 July 2016 the Office for National Statistics (ONS) released their House Price Index for May...