Spring has always been the prime time to put your property on the market and this year is no exception. Despite prices having levelled out over the last 12 months of uncertainty there is now a feeling that buyers, vendors and potential tenants are no longer going to sit and wait to see what happens with Brexit. They are taking action. Our rental properties have flown off the books and where we once had a glut of two bedroom homes available to let, we are now actively seeking to take more properties on again.  Halifax reported that average UK house prices in April rose by 1.1% on the previous month. Rightmove have recently reported that the price of newly-marketed property increased by an average of 0.9% in May, buoyed by the spring market and consistent with the previous two-year average of 1.0%. All positive signs.

A market takes place on the Pantiles on the 1st and 3rd weekend of each month featuring local food and drink, unusual gifts and unique products and of course, there are a host of lovely places to sit and eat while you take in the people-watching.

The Tunbridge Wells Farmers Market has found a new home outside the Camden Centre (behind Royal Victoria Place) and is in situ on the 2nd and 4th Saturday of every month. Delicious produce from soups to scotch eggs!

This weekend sees the second 'Crazy Jean's Soapbox Race' in Dunorlan Park where a host of local folks will attempt to drive their home made soapbox karts down the track, in Red Bull style time trials. A 'Kidzone' featuring giant inflatables will be by the track, as will a food and drink village. Funds are being raised for Hospice in the Weald and Taylor Made Dreams. Tickets at: https://www.crazyjeansevents.com/

Festival Theatre is at Hever Castle throughout the summer with a series of events.  A performance of HMS Pinafore is scheduled for 28th July and Barber of Seville on 2nd August.  See the website for all the listings

Stunning Scotney Castle, a National Trust moated property, just 7 miles outside Tunbridge Wells hosts a series of talks throughout the season for keen gardeners. The talks are enchantingly called ‘Walled Garden Wednesdays’ and you can her talks from the castle gardeners on growing rhubarb, asparagus, roses, dahlias, staking plants etc. If you like a more adventurous day out, join the Big Tree Climbing Company and climb up into the canopy of a tree at Scotney Castle on 29th July. For details of all events: https://www.nationaltrust.org.uk/scotney-castle/whats-on

Celebrity Chef Tom Kerridge brings his ‘Pub in the Park’ food and music festival to Dunorlan Park on 12-14 July with Rick Astley and Basement Jaxx headlining. Free music, featuring new and local acts, will be across the town during Unfest on the May bank holiday.

For those with an interest in the supernatural, a ghost walk is taking place from Tunbridge Wells oldest pub The Compasses on 6 August from 7pm. The walk only takes half an hour and will be led by a real paranormal investigator!

And finally, to comedy, because everyone loves a good laugh don’t they. Fabulous local restaurant Vittle & Swig host a monthly comedy night in conjunction with Lonestar Comedy. Trinity Theatre also have a monthly Comedy Café with a ticket price that includes a meal. And Comedy Beats host a fun evening at Tunbridge Wells FC, where the football team usually take the brunt of the banter which takes the heat off the rest of the audience, so keep an eye on their website for future dates: 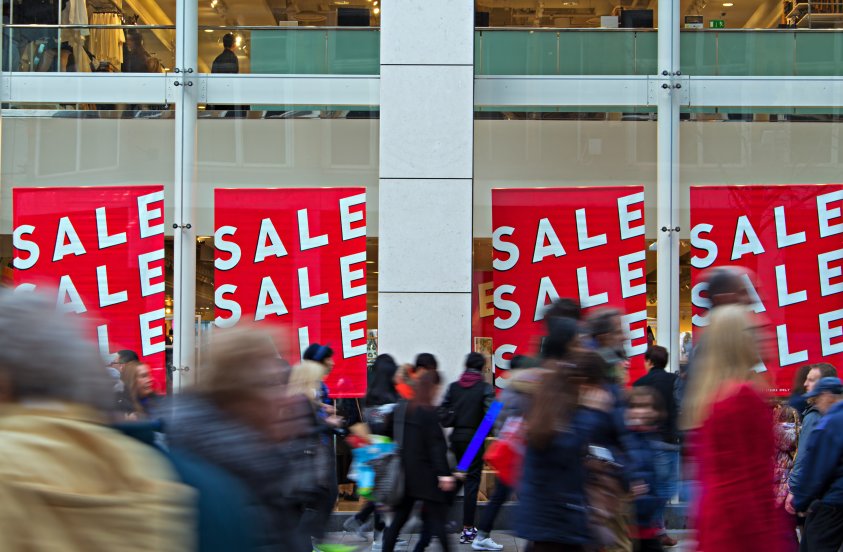