Royal Tunbridge Wells is a much sought-after town, consistently named as one of the best and happiest places to live in the UK. Spend any time in this beautiful gem in West Kent and you will soon see how it has earned its reputation. It is equally popular with families of all ages as well as commuting professionals due to its proximity to London, access to major towns in the South East as well as being in easy reach of the countryside and coast.

History abounds here. Tunbridge Wells earned its ‘Royal’ status when it became a favoured retreat for members of the royal family. Visitors had long been taking the waters of Chalybeate Spring and when the waters became associated with improving health, so the visitors flocked. At the end of the 17th century, The Pantiles was established, a tree-lined walk with carefully positioned shops for leisurely promenades – most fashionable at the time. The town enjoyed a renaissance during Queen Victoria’s reign and has remained a popular destination to visit, live and work.

Tunbridge Wells is steeped in history. The Pantiles remain a favoured gathering place and many of the buildings around the town have stood for centuries. There is even an oak tree on Tunbridge Wells common, planted around 1700, to commemorate the frequent visits of the then Princess Anne before she became queen.

History aside, Tunbridge Wells offers something for everyone. Expect a unique shopping experience as high street names rub shoulders with specialist and boutique shops. You’ll be spoilt for choice in the vast range of eateries and watering holes – whether you want fine dining with locally sourced food in a 17th century building, or a quick bite in a café (or anything in between), you won’t be disappointed. There are many parks and open spaces to enjoy throughout the town, the larger of which hold events throughout the year and other smaller, more tranquil areas – such as The Grove, which was given to the people of the town in 1703 to provide ‘a shady place or walk’.

Tunbridge Wells also boasts two theatres with a huge variety of live entertainment plus film screenings, a well-stocked central library and local museum, fortnightly Farmers’ Markets, a Jazz Festival from May – September, municipal and private sports centres and many sports clubs and groups. Excellent road and rail links also allow easy access to the South coast and beautiful surrounding countryside of Kent and Sussex. For more information on what Tunbridge Wells has to offer to residents,  please read our BLOG ‘Free events; another reason to love Tunbridge Wells’.

Much of Tunbridge Wells’ appeal is its closeness to London. While many people work in Tunbridge Wells and the surrounding towns, the rail and road links to London place it firmly in the commuter belt. Travelling by train takes less than an hour from either of the two stations in the town with frequent, direct trains to London Bridge and Charing Cross, as well as options to change for other mainline stations. Tunbridge Wells is only 30 miles from central London and within easy access of the M25. As well as making the journey by car, there are several commuter coach routes to choose from which run directly to central London, with stops from Canary Wharf to Victoria.

Many couples and families relocate to Tunbridge Wells for one main reason: the schools. There is a wide variety of schools available from pre-school to senior school, both state-funded and independent. Many of the local schools feature in the Sunday Times Best Schools in the UK Guide year after year. Kent is one of the counties with Grammar School education whereby students have to sit an exam to gain entry to a Grammar School. There are also many excellent non-selective schools available with outstanding results, reputations and Ofsted reports. For a more detailed introduction,  please read our BLOG ‘A guide to schools in Tunbridge Wells’.

The Belvoir team are happy to help house hunters with further information on the area, local schools or an overview of the Grammar school system in Kent. See our blogs.

Read our blog Meet Our Team 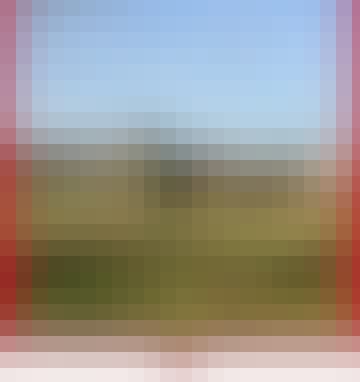 A Househunters Guide To Areas Of Tunbridge Wells

Which area of Tunbridge Wells might suit you best? 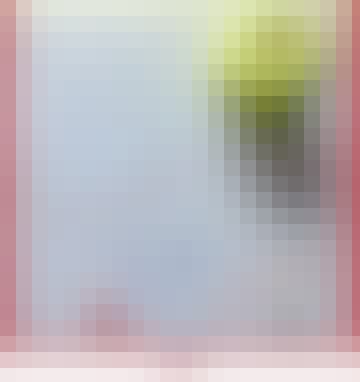 A Guide To Schools In Tunbridge Wells & Surrounding Areas 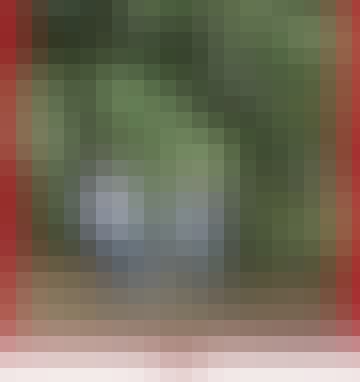 One of the draws for moving to Tunbridge Wells has always been it’s green, open spaces 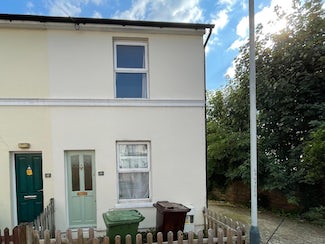