Changing careers and starting a new business might be considered too risky for some people but the owner of the new Belvoir office on High Street in Daventry is a past master at assessing risk – he was a bomb disposal expert!

Having left the Royal Air Force last year following a career in bomb disposal and aircraft engineering, Wing Commander Simon Haywood has embarked on a less risky and much less dangerous career path, bringing Belvoir’s award winning property management and lettings service to the landlords and tenants of Daventry and surrounding areas.

Simon says, “I joined the RAF at a young age and was in service for 31 years. My military career started with an aircraft engineering apprenticeship, followed by employment on the front line as an aircraft technician before studying at the Royal Military College of Science in Cranfield as an engineer officer. I also served my early officer tours as a bomb disposal operator, which were exhilarating, occasionally hairy but also great fun. I finished my time in uniform at the ISTAR Force Headquarters at Royal Air Force Waddington.”

ISTAR stands for information, surveillance, target acquisition and reconnaissance. It’s a practice that links several battlefield functions together to assist a combat force in employing its sensors and managing the information they gather.

“My work with the ISTAR Force followed tours around the world largely on front line squadrons and included service as the chief engineer with the first Western squadron to visit Bulgaria in the wake of the fall of the Soviet Union in 2002.” More recently Simon also served as the chief engineer for Tornado and Hercules aircraft.

“After 30 plus years in the Royal Air Force, I thought it was time to follow my passion for property; a passion which has parallelled my military career. Having variously renovated, built and managed my own property, I know what the field of property management entails and I love it. I also wanted the autonomy of my own business, and the job satisfaction and responsibility that running my own business brings.

“After detailed research, deciding to become a Belvoir franchisee was a very easy decision. I found the brand to be the most innovative on the market and I am impressed by the high level of quality advice and support available to franchisees. Most importantly, the company’s stated business approach very closely matches my own values, which are built on honesty, integrity, trust, service and hard work.

“And as a relative newcomer to the property lettings industry, it is reassuring to have the extensive backing of Belvoir’s full range of professional support staff and advisors who provide a critically important rolling programme of updates on market trends, housing legislation, insurance, health and safety matters and other legal guidance.”

Belvoir’s growing network of over 160 franchised offices stretch across the whole of the UK and look after a property portfolio valued at more than £1billion.

In launching the new Belvoir Daventry office, Simon intends to put outstanding customer service at the top of his priority list and is looking to establish a broad and diverse portfolio of properties under management, looking after the professional interests of landlords, tenants and buy to let investors alike.

“I think that my military training has provided me with a broad range of transferable skills that will be useful in this new venture,” says Simon. “In the field of aircraft engineering, and bomb disposal work for that matter, the lives of your colleagues depend on the decisions you make and the actions you take. Actions must be calculated, methodical and sure”.

“I intend to keep that same approach for landlords who entrust me with their assets – their properties – and for our tenants too; they will have the assurance that customer service for a Belvoir let property is second to none.”

Belvoir’s Commercial Director, Dorian Gonsalves, adds: “Since the establishment of the Belvoir brand exactly 20 years ago, we have grown to become a dominant force in the specialist residential lettings and management industry. We guard our reputation very closely by carefully selecting the right people who we know have the right qualities and determination to succeed.

“Belvoir has recruited several high quality ex-military personnel who have become some of our top franchise owners and have remained with us for many years.

“Our founder and current chairman, Mike Goddard, is himself a former RAF Wing Commander, and over the years his advice and guidance – sitting on various national industry bodies – has helped drive up standards of professionalism across the entire sector.

“We have no doubt that Simon will make quite an impact on the lettings business in Daventry and we look forward, with confidence, to welcoming him as a winner of one of our national annual achievement awards in the not too distant future.”

Belvoir was recently named ‘Best Franchise Lettings Agency of 2015’ – for the fourth year running – in the UK’s Letting Agency of the Year Awards. It also scooped the same award in 2010, making it a five times winner overall. 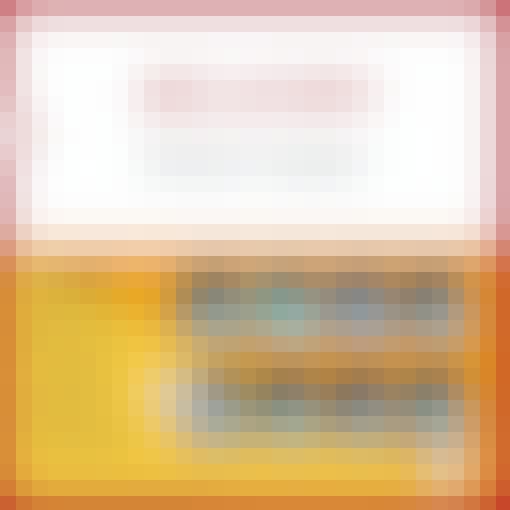 One in every eight home movers across the UK expects to be in their new home for less than 5 years, over one third for a decade or less. 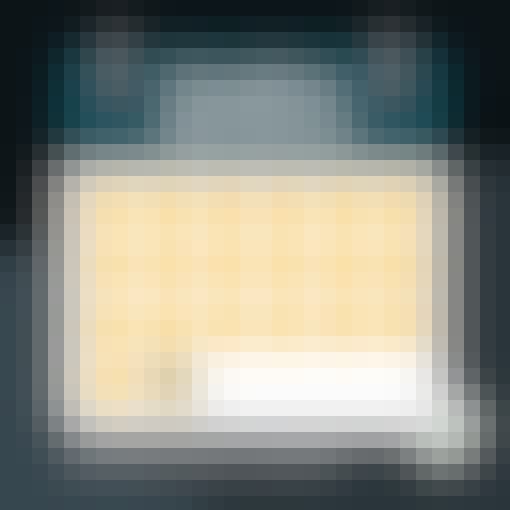 Research by Rightmove indicates the vast majority of sales will continue if buyers miss the June or September SDLT deadlines. 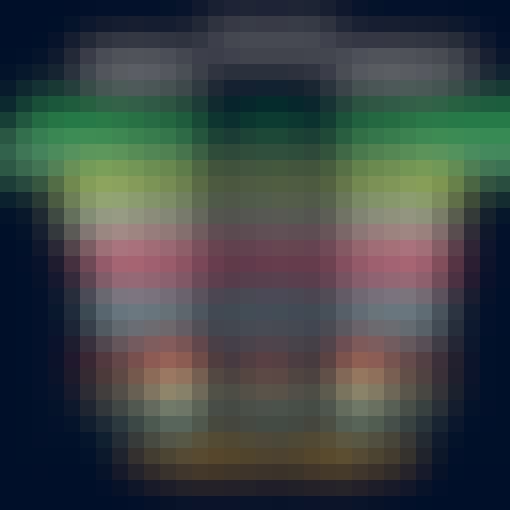