Staff at local property lettings specialist, Belvoir, are celebrating a record breaking award win after striking Gold for the third year running in the national 2014 ‘Lettings Agency of the Year’ awards.

Belvoir, which has an office at Lincoln, was named ‘Best Lettings Franchise 2014’ at a ceremony staged at the Lancaster London Hotel. Widely regarded as the most prestigious awards scheme of its kind in the property industry, this annual event is run in association with the Sunday Times and The Times, and sponsored by Zoopla.

It is now the fourth time in total that Belvoir has scooped Gold in these industry ‘Oscars’ – and to add to its awards tally this year, the company was also named Bronze winner for ‘Best Customer Service’ in the Large Lettings Agency category.

Paul Collins, who owns Belvoir Lincoln, said: “ Our team, along with all of our colleagues in the Belvoir network, is delighted after winning what is undoubtedly one of the most hardest fought competitions in our industry.

“Our continued success is based on providing local landlord and tenant clients with the highest possible levels of customer service and care, so it is a real privilege to be recognised in this way and a major boost for our business.”

Judging of the awards scheme is chaired by The Property Ombudsman and the distinguished panel comprises highly experienced property professionals from across the industry.

In presenting Belvoir with the top honour, the panel’s citation said: “ We found Belvoir to be one of the most responsible, ethical and well-positioned franchise businesses in the industry with a 19-year track record to prove it.

“The company believes that each franchise owner has the capability to soar provided they are hard working, honest and follow the Belvoir business model .

“We saw many examples of exemplary customer service and the individual successes of Belvoir’s local offices are borne out by an increase in both turnover and profit. In short, Belvoir is an outstanding franchise operation.”

He said: “ All of our offices work tremendously hard to become the agent of choice for their local landlords and tenants. To receive such high level recognition, for the third successive year, is a real tribute to all of our local teams’ unfailing and consistent commitment to providing clients with a highly professional, specialist service, which never stands still, but strives to innovate and improve year on year.

“The team at Belvoir Lincoln, alongside the other 150 offices in our UK wide network, has helped us grow into a nationwide force to be reckoned with in the property industry and I congratulate each and every one of them for their hard work and dedication. They are the real reason behind our success.” 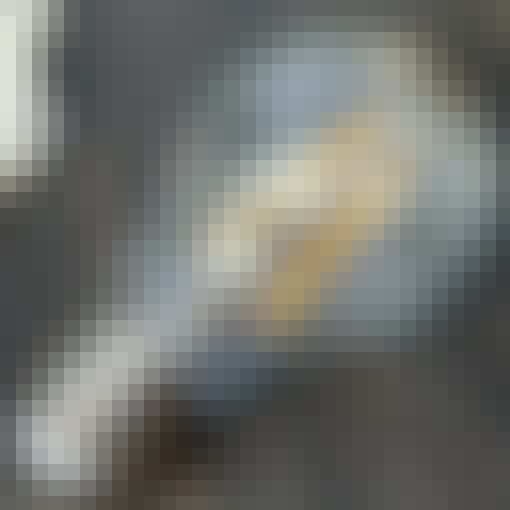 Five things you can learn from an EPC 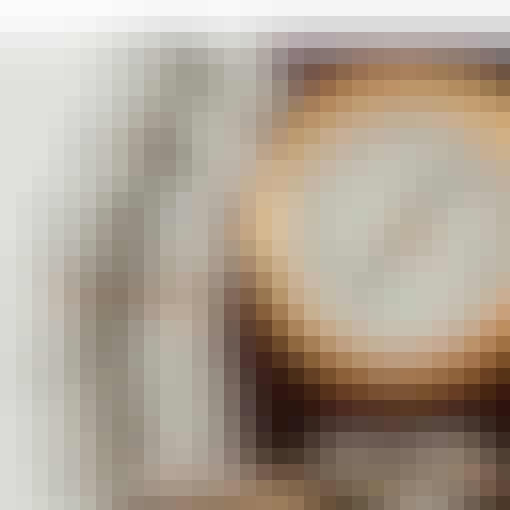 Investment in the city means good news for landlords