It’s an early Easter this year and it will soon be upon us. All the children and even lots of adults love getting their hands on Easter eggs. Why not make it a little more personal this year and, rather than buying an Easter egg, make your own? In this article we will look at how to make your own Easter eggs and give some thoughts on decorating them too.

The first thing you will need is an egg mould. These are relatively inexpensive and can be bought easily online. You can also get bunny moulds if you’d prefer to make an Easter bunny. If you want something a little more fancy, then these moulds with different effects are just the thing for you.

You can choose pretty much whichever chocolate you want depending on how you like your chocolate to taste. Chocolate with 54% cocoa is dark without being bitter whereas 70% cocoa solids is pretty bitter and somewhat of an acquired taste. You can also use a nice and creamy milk chocolate or, depending on how adventurous you are a mixture of them. These bought chocolates are pre-tempered giving them a nice glossy finish, all you need to do is make sure that you don’t overheat them.

If it does go wrong and you need to temper the chocolate, here is the method to get your chocolate nice and glossy again.

Making the egg with a mould is relatively simple. Heat your chocolate so that it melts, if it has been pre-tempered try to not exceed 31°C or you will need to temper it again. Once the chocolate has melted pour the chocolate into the mould so it is about ¼ full. Swirl the chocolate around the mould so that it covers the whole inside of the mould. You can also use a brush to brush the chocolate into the mould if you want. Place the mould into the fridge so that the open side of the mould is facing down. This helps thicken the edges where you will be sticking the two sides together. Once the chocolate has set, repeat the procedure of adding another thin layer of melted chocolate and allowing it to set until the chocolate is as thick as you want it to be. When you are ready, heat a baking tray in the oven until it is warm, then rub the two halves, face down on the tray to melt the edges and finally press them together to make the whole egg or shape that you are after. If you want, you can put some treats into the egg just before you stick the two halves together.

You can start the decorating as you make the egg. You could, for example, pour a small amount of white chocolate into the mould to cover just a small section, allow it to set and then pour in the darker chocolate to leave a white portion on the outside. The same can be done with food colouring or even putting some chocolate shapes into the mould first. If you want a touch of elegance and opulence, you could place some edible gold leaf into the mould or brush in some gold colouring.

Here is a great video showing some imaginative techniques for creating patterns and colours on your egg. Be as creative as you like and let your imagination run riot, remember there is no right or wrong way when it comes to decorating your egg.

Making your own Easter eggs at home really couldn’t be simpler. You can buy moulds, pre-tempered chocolate and as for decorating, you are only limited by your own imagination so let your creative side run wild and create some eye-opening designs. Don't foget to tweet us your fabulous eggs @BelvoirUK. 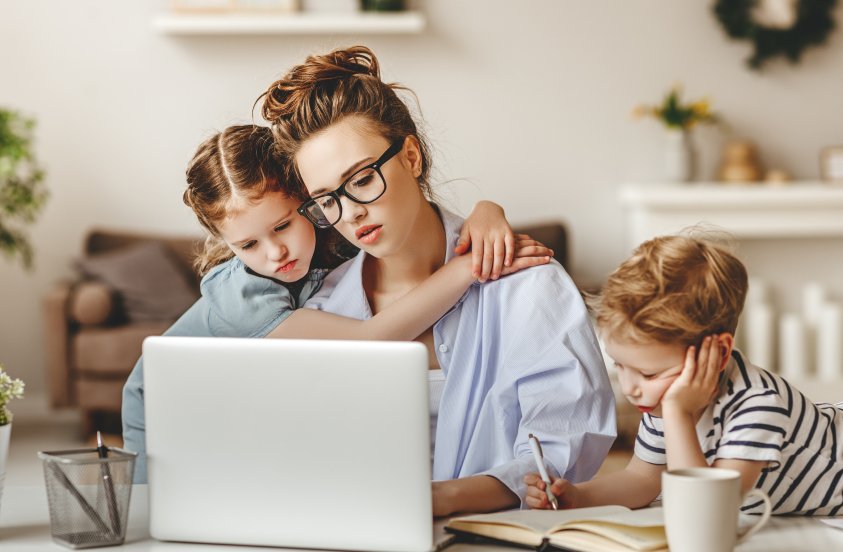 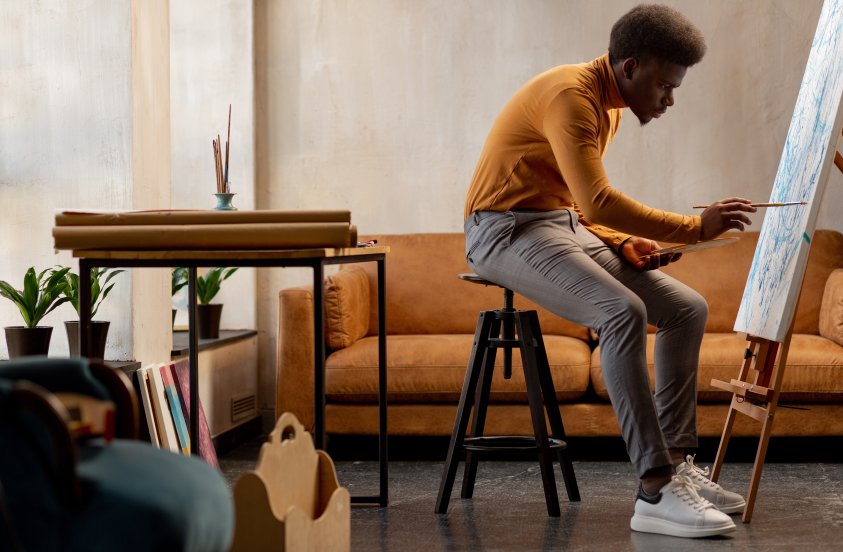 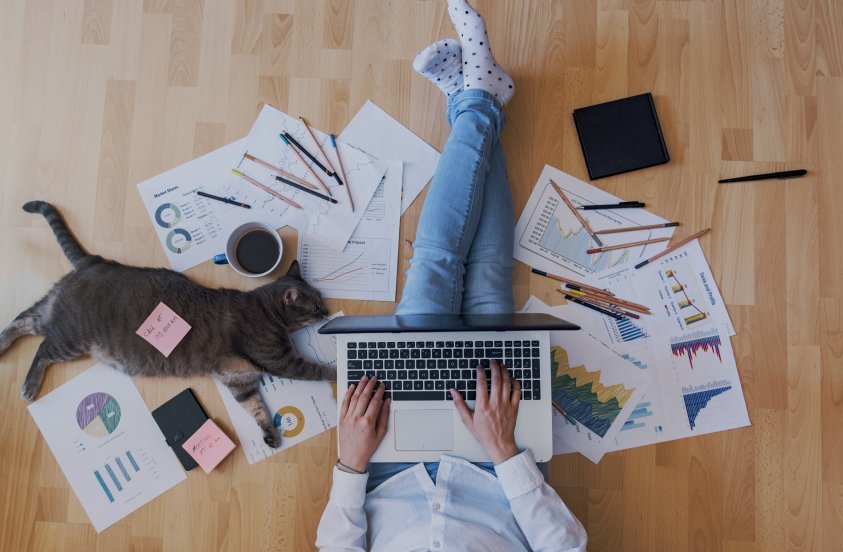 How to Create a Home Office Space Read More