Under the hammer for charity

The Leicestershire-based Belvoir team secured a number of donations from local businesses which were sold ‘under the hammer’ during the fun family event at Town Estates Park in Melton Mowbray on the 29th June. Funds raised will be presented to the Derbyshire, Leicestershire and Rutland Air Ambulance Service.

Auction lots included a hamper from Dickinson & Morris, a round of golf for four people at prestigious Stapleford Park, a Brewery Tour of Belvoir Brewery and a Go-carting experience courtesy of F1 Karting, plus many more.

“We decided to organise an Auction of Promises because it seemed like a fun idea and we’d be able to get lots of local businesses involved,” says owner of Belvoir Melton Mowbray Charlotte Baker.

“Every year we support a different charity – and this year we put a number of suggestions from the team into a hat and pulled out the Derbyshire, Leicestershire and Rutland Air Ambulance Service. The promises auction raised £492 and we collected a further £238.17 in donations, making the total raised £730.17.

“All the team at Belvoir Melton Mowbray work incredibly hard to help raise funds for charitable causes each year and we’re very much looking forward to presenting the cheque to the Derbyshire, Leicestershire and Rutland Air Ambulance Service.”

Belvoir Melton Mowbray are well-known throughout the Belvoir group for their fund-raising activities and have been recognised as ‘Charity Champions’ at the annual Belvoir awards for the last three years running. Previous charity events they’ve organised include a children’s fun area at the Melton Mowbray Country Fair, a Family Fun Day at Melton Park and a gruelling 24-hour static cycle ride at their office.

To date, the team have raised nearly £4500 for good causes and are looking forward to boosting their charity total further in the future. 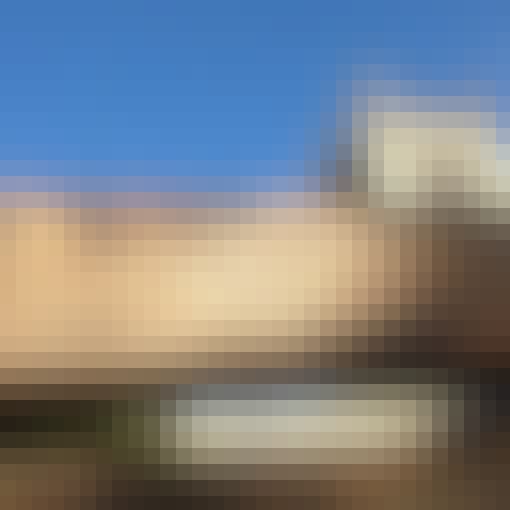 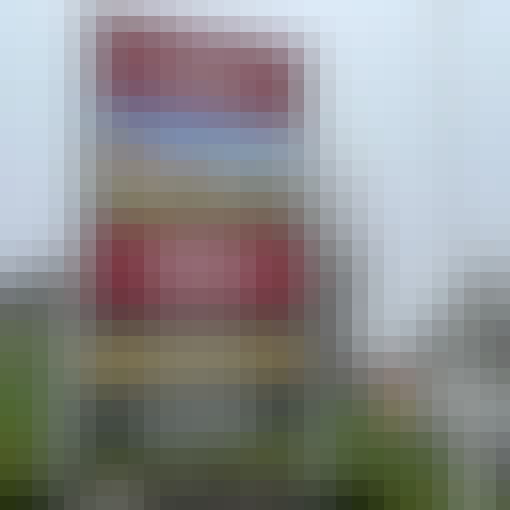 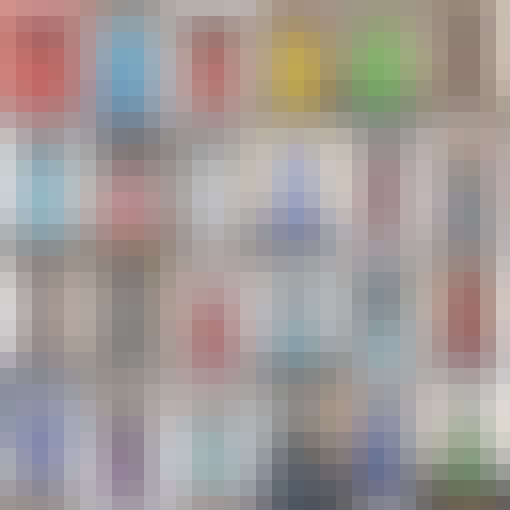