It doesn’t matter how you arrive in Liverpool, being here is the most important thing. Planes, trains, and automobiles bring thousands of people to our city on a daily basis for a multitude of reasons. That’s because whatever you require from life if we haven’t got it, it’s not worth having. That may be a bold statement and sound arrogant to some, but Liverpool is quite possibly the most cosmopolitan city in the world.

Everyone thinks they know Liverpool, even those who’ve never been here. But Liverpool’s not just about the Beatles, football, big hair with mustaches or wisecracks. It’s all these things – and none of them. It’s about being one of the most vibrant, life-affirming and creative cities in the UK.

The Liverpool of today is a changed city. It’s emerging as one of the UK’s leading centres for learning, culture, entertainment, sport, and endeavor. The award of European Capital of Culture in 2008 confirmed this as a fact.

With around 170 stores and services, Liverpool ONE is the largest shopping centre in the city and the third largest in North West England. Shopping ranges from high street names, including the UK’s first Pull & Bear and the largest Top shop outside of London, many popular high fashions and independent boutiques are able to thrive alongside the big department stores including the ever popular celebrity hangout of Cricket in the upmarket Cavern Walks.

Places to eat and drink are plentiful and are always on the increase, and there’s something for everyone’s taste and budget – Chinese, Indian, Italian, American, African, French, Japanese, Thai, Spanish, Mexican, Greek and much more.

Going out in Liverpool is not expensive, and the Liverpool crowds are lively and friendly, from the chain pubs to the smaller, independent pubs and bars. Down at the Albert Dock are more exclusive bars and restaurants, where local footballers and soap stars hang out.

Clubs around the city offer an ever-changing mix of music and style. Though Cream’s Saturday night is no longer, Chibuku, Society, and Garlands have clubbers queuing round the block every weekend. Countless other clubs like the Krazyhouse offer sounds from RnB, indie to heavy rock all in one place. If small, quirky bars are more your thing, then Liverpool have those in abundance! Santa Chupitos is fast becoming the bar for those in the know with the likes of Mojo, Aloha, the Peacock and Santa’s little brother: Salt Dog Slims all hot on its heels for Bar Supremacy.

Liverpool’s live music scene is eclectic and exhaustive, too. All the big names have played in the city all across the variety of venues including the 12,000 capacity Echo Arena. The Mathew Street Festival has been a major attraction in the city where people flock from around the world to celebrate the music of the Beatles.

Further adding to Liverpool’s cultural mix is the large student population in the city. With two respected universities and numerous colleges, people from all walks of life converge on the city, a lot of who stay on after their tenure at the university to live and work in this magical place.

If you fancy getting away from the hustle and bustle, the city’s parks are ideal places to spend lazy Sundays. There are nature reserves up the coast at Formby and stately homes at Speke and Croxteth. Sandy beaches on the Wirral and the beautiful countryside of North Wales are within easy reach. Travelling to the coast and countryside is cheap and easy.

As an attraction for sports fans, Liverpool remains hard to beat. Aside from it’s 2 Premier League clubs, Liverpool and Everton there is racing at Aintree (the Grand National, the world’s most famous steeplechase.) as well as golf, cricket, tennis, water sports and rugby league all on Merseyside. And if you want to be more than a spectator, there are hundreds of local teams for every type of sport.

There are more museums, theatres, and galleries on Merseyside than in any other region outside London. World-class exhibitions at Tate Liverpool, National Museums Liverpool, the Walker and the Bluecoat are complemented by original plays and major productions hosted at the Everyman and the Playhouse. The Unity Theatre is great for contemporary drama and the Liverpool Empire hosts many musicals after their West End runs.

Film fans can enjoy the FACT Centre (Film, Art and Creative Technology) as well as a plethora of multiplexes, including the fantastic 14 screen ODEON cinema, located within Liverpool ONE. 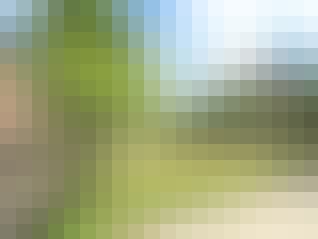 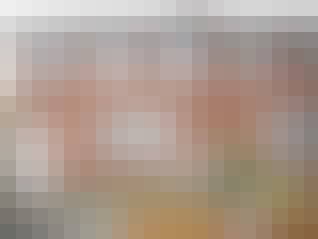 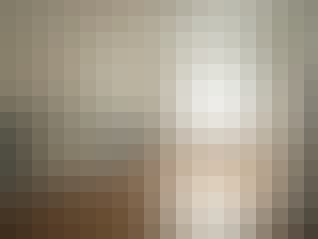 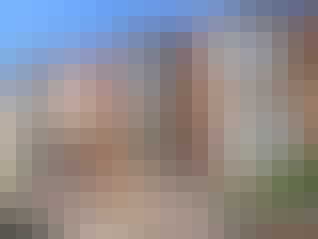 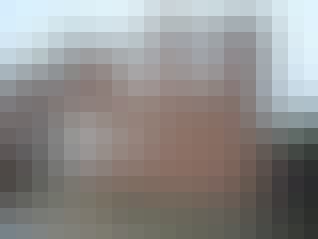