Who has keys to your home?

This is Bob the Burglar aka Samantha Woodford the owner of Trusted Locksmiths. We were having a conversation the other day when she told me a couple of things that I wasn’t aware of when it comes to our unwanted visitors.

Now, touch wood, I’ve never actually been burgled but I have been almost burgled twice. The first time my partner and three of his friends arrived home early one Friday afternoon to get set for a boys night out, they opened the door to find a man in the front room loading our electrical goods into one of my empty suitcases. As you’d expect the burglar left pretty quickly via the back door he’d smashed to gain entry. The second time which was only last year my partner found a man with spade in his hand looking through the garage window, again he left very quickly when challenged and we now have a pretty fancy CCTV system in place.

On both of these occasions the burglar was attempting to actually break-in to our homes which is of course the norm but as Samantha told me that’s not always the case. She went on to tell me the story of a lady in Enfield whose locks she’d just changed where there was no damage whatsoever.

The lady had bought and moved into her new flat a few weeks earlier, she still had a number of boxes to unpack and many of her belongings had yet to find a permanent home. After a few days she became worried there were a few things that she couldn’t find, now we all lose things from time to time and so she just thought she was tired but as the list of things she couldn’t find increased she started to think she was losing the plot. Eventually she realised that she hadn’t mislaid her things at all, someone had taken them. With no damage there was only one possibility – she’d been burgled by someone with a key!

I was shocked and surprised to find out that this is not as rare an occurrence as I’d thought. Apparently almost a third of households leave a spare key somewhere around the property (eg under a plant pot or the door mat) and every household has lost track of on average two spare keys cut for friends, family, tradesmen etc. That’s a lot of keys!

So when was the last time your locks were changed? If they weren’t changed when you moved into your home then how can you be sure that there aren’t other copies of your key lying around somewhere, possibly in the wrong hands. I’d look into changing the locks now and everytime you move into a new home.

If you’re a landlord it’s worth making sure that you change one of the locks on the front door between every tenancy. Even if your tenants return every key you gave them originally you can’t be sure whether extra copies were made.

I mentioned this to a landlord the other day and he was genuinely surprised  as it had just never occured to him to change the locks. If you’re a tenant moving in to a new home then discuss this with your landlord before you actually move in so he has time to get it arranged.

If you need to change your locks and improve your security then give Samantha at Trusted Locksmiths a call on 07767 164005.

For more hints and tips on successfully letting your property please see our previous blog stories. 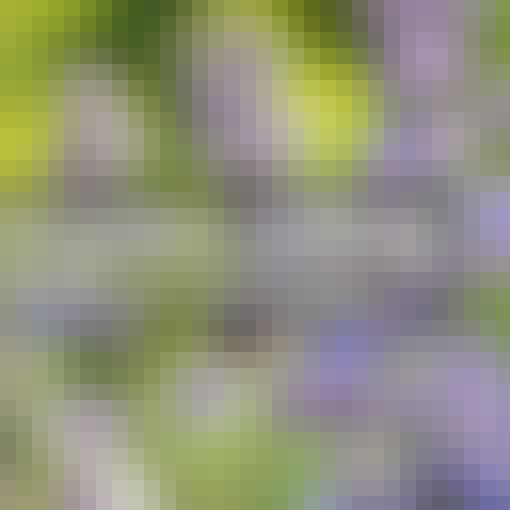 9 tips to help you sell your Enfield home in Springtime

Spring is a great time to sell your home. Here are a nine helpful tips to help you achieve a springtime sale. 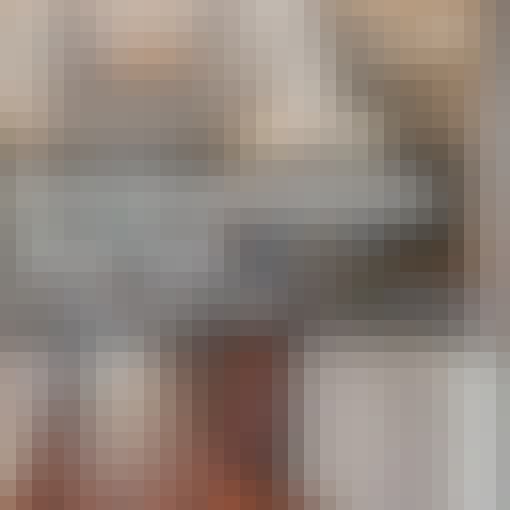 How to create a great first impression

You only get one chance to make a first impression, follow these seven steps for a better chance at making a great one! 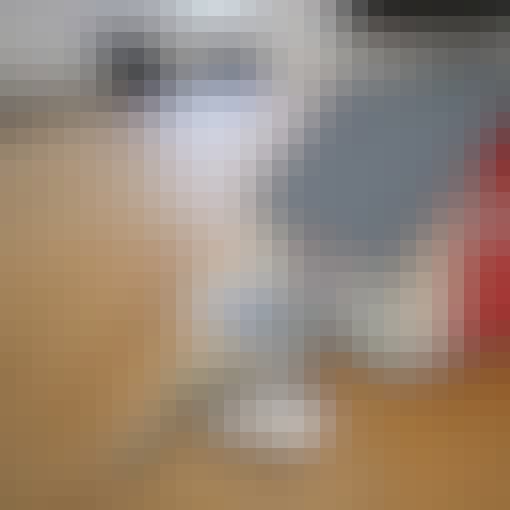 I love you but………I don't want to be your landlord.

Letting your property to someone you know can seem like the perfect low-risk option. Here are the top three problem I've seen when friends become landlord and tenant.