It makes sense to use the best photos possible to advertise your property but how far can you stretch things and is it worth it?

A chat with a contractor

Last week one of my favourite contractors dropped by the office to say ‘Hello’. We had a coffee and catch-up and then just as he was leaving he picked up one of my business cards which has a picture of me on it. He looked from card to me and back again, and chuckled heartily as he announced that I should be ‘done by Trade Descriptions!’ <Ouch!>  he continued to laugh ‘I hardly recognise you’<Double ouch!!> Granted the picture is 4 years old but I haven’t changed that much…… have I?

After much denial and more than a little wine I decided he was right and so the next day I began updating my photo everywhere I could think.

The flat that won't budge

A couple of days later I went to meet a landlord to appraise his flat. I’d seen the flat online and he’d told me that while he’d had a number of viewings nobody had made an offer and he couldn’t understand why. Looking online I couldn’t see why either. The flat was advertised at a premium rent but that seemed justified by the photos and description, plus it’s in a great location very close to Enfield Chase Station, so what was the issue?

Walking through the front door it suddenly became clear!

The flat had been tenanted for three years and several repairs had been carried out during that time but the standard of the work was poor and thoughtless, this included something I’ve only ever seen once before – doorstops screwed to the wall at handle height rather than on the floor!! <Who does that?> There was very clear wear and tear to carpets and walls, a broken window blind and a missing toilet seat, the flat also needed a thorough clean.

There was no way the pictures were new so I asked him when they were taken, ‘Oh just before the last tenants moved in’ he said ‘you can see how they treated the place’.
Indeed I could but he couldn’t see the point I was trying to make, so I told him the story of the contractor and my business cards.

Now much as I didn’t want to compare my face to a damaged and poorly maintained flat, he could now see what I was getting at which was – the viewers were expecting to see the flat they’d seen online but the reality was very different. (Additionally anyone looking to pay a premium price is looking for a premium product!)

We discussed the options – reduce the price or repair the flat but either way take new photos. Fortunately he went for the latter option and today without advertising and with the works only just started, I think we have a very suitable tenant secured completely on the basis that the work is being done. 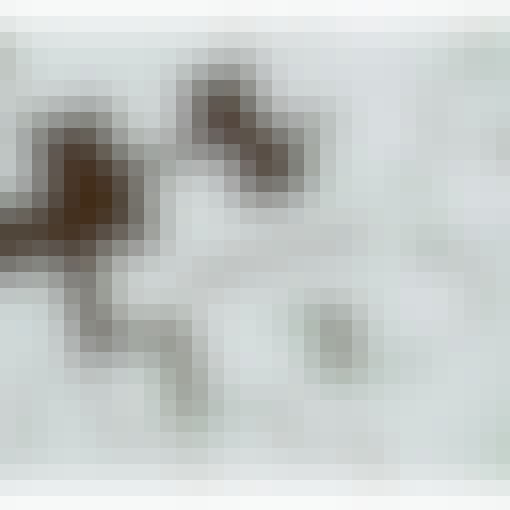 The government have made it easier for you to get your property back but they're also trying to help extend tenancies in trouble with a free mediation service. 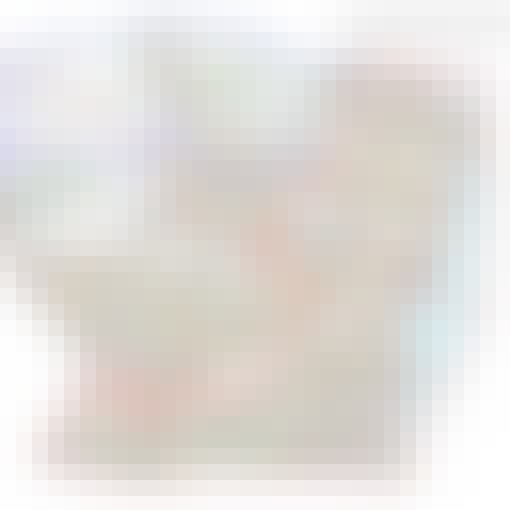 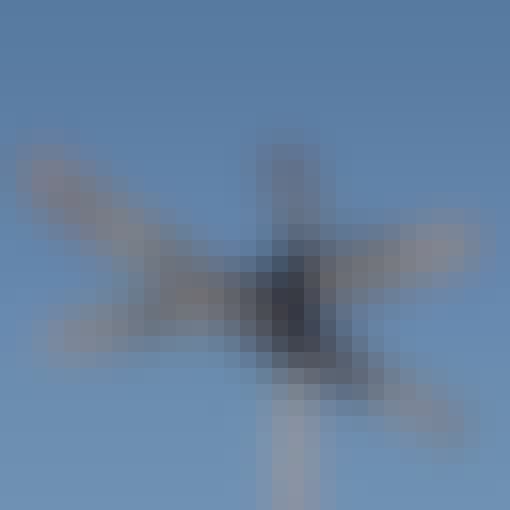 Looking for a good rental yield? This report shows that key areas of Enfield are worth looking at.