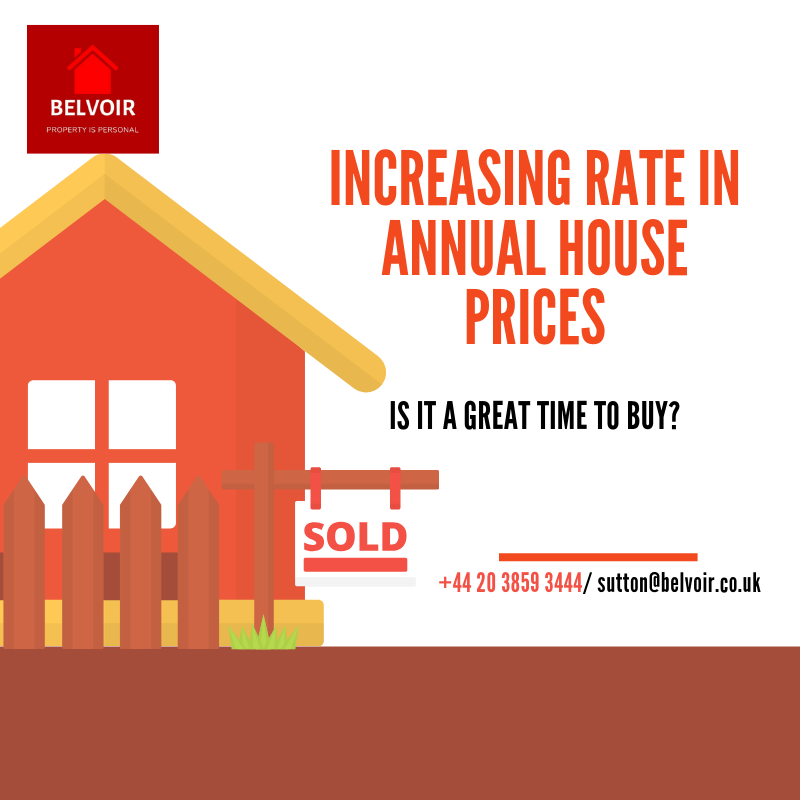 Halifax stated that the average house prices were £236,120 last month, which shows house prices increase by 4.1% over the past year in UK overall. However, property analysts were uncertain about its definite figures.

While showing a rise in house prices on an annual basis, Britain's largest mortgage lender said house prices dipped for the second month in a row in July for about 0.2%.

On July index, the annual growth figure stands positive in contrast to the 0.3% annual property inflation recorded by other mortgage lenders.

A gap of £19,000 circa between the Nationwide and Halifax has been a question to many. But this gap became trifling when Rightmove released their asking price for properties of  £308,692 in June and July.