Article by Isabelle Fraser of the Telegraph:

House price inflation in some of the UK’s northern cities has hit a 12-year high, as the lethargic growth rate in London slumped to a three-year low.

Manchester and Birmingham led the way, both recording house price growth of 8.8pc and 8pc respectively in the last year, according to Hometrack. In Newcastle, this hit a rate of 5.6pc; all three cities’ levels of growth has not been seen since mid-2005.

The growth is being fueled by record low mortgage rates, better levels of affordability and low levels of supply, driving prices up.

These areas offset weaker growth in the southern cities, such as London at 4.9pc and Cambridge at 1.7pc – a city that has for years been at the top of this list. These areas have seen price inflation fall as affordability is crunched.

Annual house price growth in the biggest 20 cities in the UK was 6.4pc in March, up from 4.9pc in December.

Richard Donnell of Hometrack said: “Buyers outside the south of England appear to be shrugging off concerns over Brexit and a squeeze on real incomes to take advantage of low mortgage rates. This is shifting the dynamics of the housing market.”

He added that the election would have little impact on the housing market, especially compared to Brexit. “In our view the current market trends appear well set for the rest of 2017 where above average growth in regional cities offsets weak, single digit increases in southern cities.” 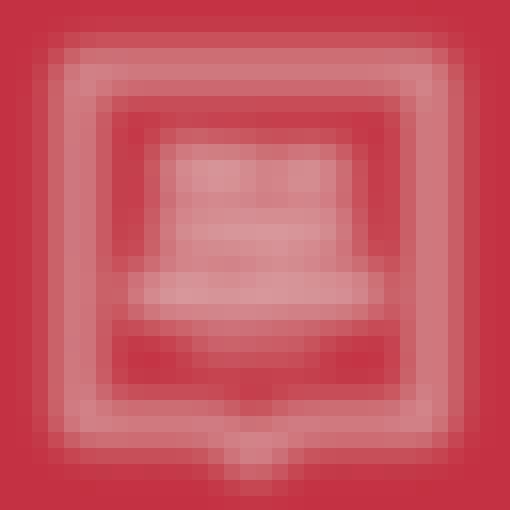 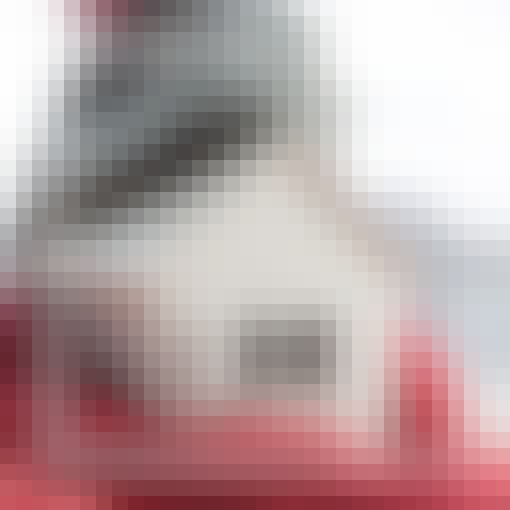