Characterised as a traditional market town surrounded by attractive villages and countryside, Kettering is the main town with Burton Latimer, Desborough and Rothwell lying on the outskirts.

Kettering has now been become a popular town to a range of inhabitants due to its close proximity to the A14, which provides access to major Roads such as the M1, M6, and the A1. Kettering also provides a direct service to London St Pancras thanks to the main line railway located within 5 minutes walking distance of the town center. This has welcomed new residents looking to set up home here in Kettering, taking advantage of the affordable housing whilst accessing the excellent transport links to more expensive cities. Kettering is still home to many local residents whose families have lived within the borough for many generations. The mix of available properties and building of new developments has ensured Kettering can provide housing for this equally diverse community.

Kettering has a number of services all within just a few miles from each other. The town has its own General Hospital with many of Northamptonshires residents using its services including the newly built treatment centre. The Newlands Centre is situated in the centre of Kettering and is well equipped with major retail chains making this a popular destination for family days out, social gatherings or just somewhere to grab a quick cup of coffee. The town is home to the Manor House Museum, The Alfred East Art Gallery and the famous Wicksteed Park, attractions that are sure to impress and enjoyed by children and adults alike and visited by thousands from across the country each year. A host of dining establishments offer ample choice for most customers’ needs, budgets, and taste.

Schooling is popular in Kettering with most primary schools now being scored by OFSTED as ‘well above national average’ or ‘ exceptional’. Kettering is also in close proximity to the well – established University in the nearby town of Northampton.

Kettering is one of the fastest growing areas in the UK with the area expected to see significant growth between now and 2031. 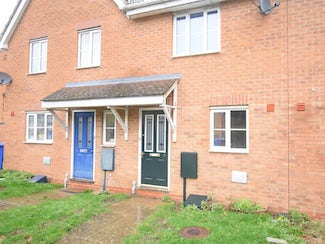 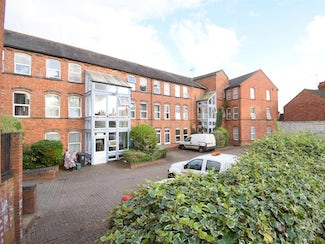 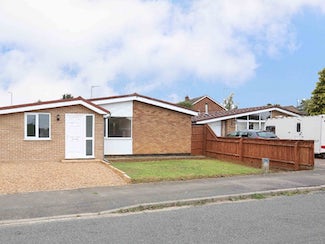 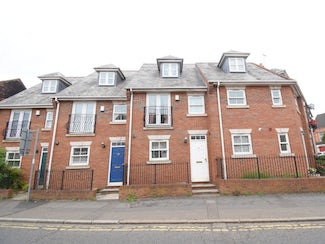 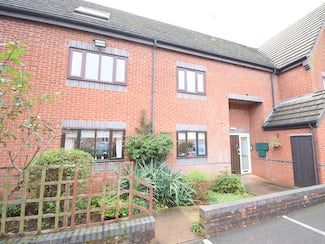 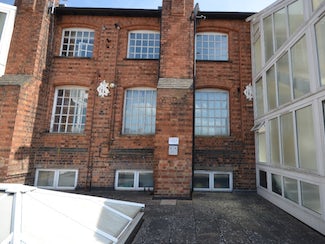 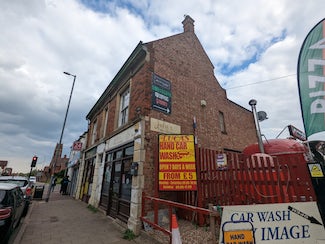 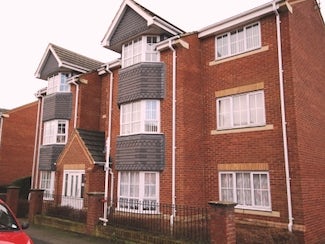 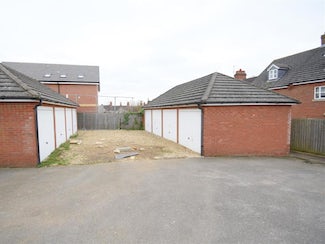