The Lettings Agency of the Year Awards, in association with The Sunday Time & The Times, and sponsored by Zoopla, were held at the opulent Lancaster London Hotel on June 12th.

Dorian Gonsalves, Belvoir’s Director of Commercial and Franchising accepted the award on behalf of the network, which has 160 offices across the country.

“I cannot express how incredibly proud I am of this fantastic achievement,” said Dorian. “To receive the Gold Award for Lettings Franchise of the Year for a fourth consecutive year at such a high profile event makes me extremely proud.

“These awards were set up to recognise and reward best practice in the lettings industry and the Best Franchise award continues to be one of the most competitive categories. This year the judging process was more robust than ever, and the fact that this is the fifth time that Belvoir has won is an amazing recognition of our ability to meet and exceed the expectations of our clients.

“It is particularly gratifying for Belvoir to win Lettings Franchise of the Year in 2015, as it is our 20th year in business. Belvoir initially began as a small, family run business and has now developed into a nationwide franchise with a recognisable brand that is continually investing, growing and developing. We have a strong senior management team that is constantly seeking new and innovative ways to enhance its business model and our dedicated team at Central Office work very hard ensure that our franchise owners succeed and achieve their maximum potential. For Belvoir to win Gold for Lettings Franchise of the Year award five times is a massive tribute to the hard work of all our franchise owners and the Central Office team and I offer them my heartfelt congratulations.

“In particular I am delighted that the judges noted Belvoir’s extremely high auditing standards, the fact that we operate on a very open basis with our franchise owners, and that we offer outstanding support and training to enable them to grow successful businesses with valuable long-term assets.

“I understand that the judges spoke to several of our franchise owners, who all confirmed how happy they are with the level of support that they receive from Belvoir, and the level of autonomy they are afforded to run their own business. This is without doubt a very special and meaningful award for Belvoir.”

The judging of the Lettings Agent of the Year Awards is chaired by The Property Ombudsman and has the backing of ARLA and NFOPP. Judges comprise highly experienced property professionals including leading agents together with other industry experts and specialists.

What the judges said:Belvoir – Franchise Lettings Agency of the Year 2015

“Belvoir is perpetually successful in this category and this is partly due to the continual investment in its audit team, which helps keep standards consistently high. This business operates on a very open basis with the franchisees and the directors make decisions on a fair and moral basis rather than merely for commercial gain. The concept behind the Belvoir franchise offering is straightforward: highly trained local experts are put into offices and given exceptional support from Central Office. The support and training they receive enables owners to grow successful businesses with valuable long-term assets. During the first six months franchise owners are assigned a Business Development Manager who assists with all aspects of their business. The panel spoke to a number of franchisees, all of whom reinforced the message from Central. Without exception they feel that the assistance and support they receive is exceptional, yet they also enjoy high levels of autonomy so they have a free hand to run their own businesses. Belvoir fully deserves the Gold Award for the fourth year running.” 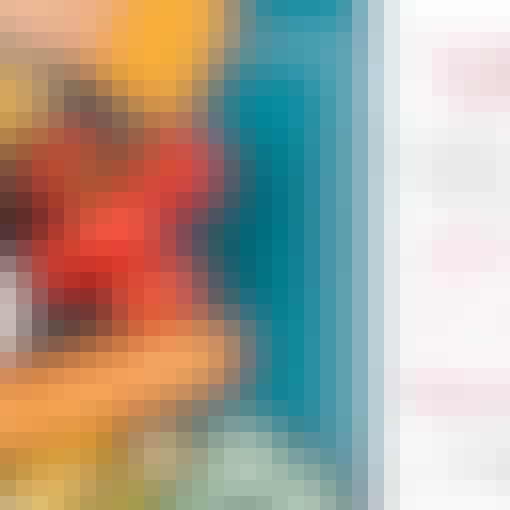 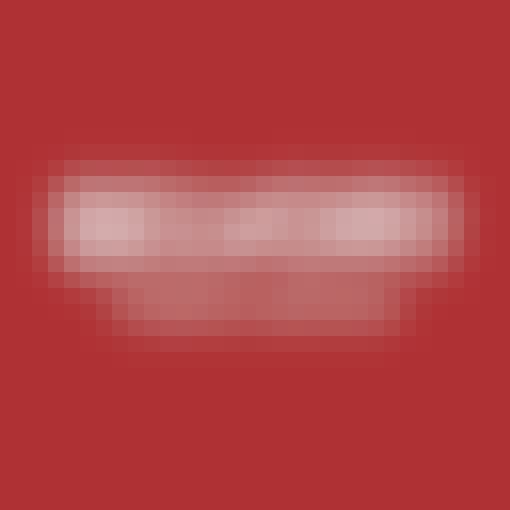