Everybody loves being a bit of a nosy parker! Which is why we have the second instalment of our ‘getting to know’ series.

This time we introduce you to Charlotte! Charlotte is our Trainee Lettings Administrator and she books in all our property viewings with prospective tenants. She also handles the administration at the start of the tenancy such as sending reference reports to tenants.

If you could only keep 5 possessions what would they be? 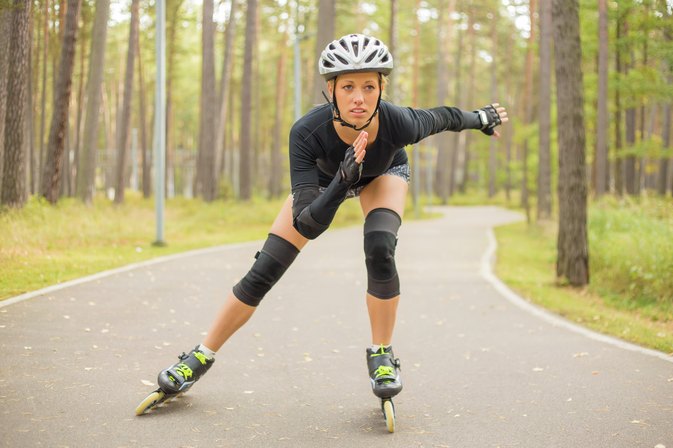 All about managing and saving your money

Spanish because I go Spain quite a lot.

Mickey Mouse as he was my favourite childhood Fictional character.

Would you rather explore a new planet, or the deepest parts of the ocean? Why?

A new planet as it would be a completely new experience and I would get to try a lot of new things.

I still care for others and I’m still mischievous.

No, I wasn’t named after anything. My Dad just liked the name, so I got called it.

One Direction because they were my favourite band until they broke up. Live life to the max and enjoy it whilst you can.

Avicii because he was one of my favourite childhood singers.

Complete all my college work to a high standard. However, I wouldn’t find this boring.