More About the Aberdeen Area

Aberdeen is located in the north-east of Scotland and is known for being called the ‘granite city’. it traditionally grew and stabilised on industries such as fishing, farming and paper making. The decline of these industries initially brought a time of mis-fortune for the city and the north-east in general.

The discovery of oil in the north sea in the 1970’s completely transformed the fortunes of the area and Aberdeen now is one of the most thriving towns within the UK and is indeed now the ‘oil capital of Europe. where by tradition it had one of the highest rates of unemployment, it now consistently has one of the lowest rates within the UK. 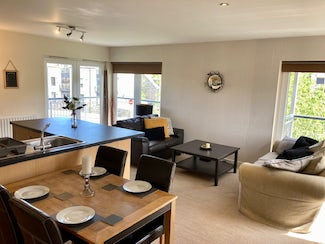 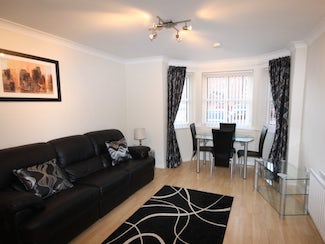 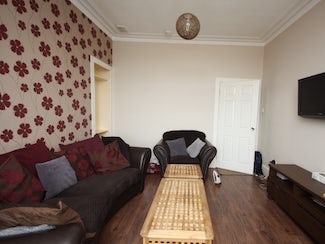 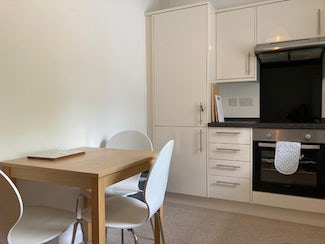 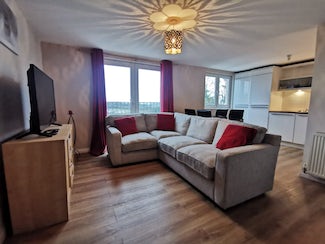 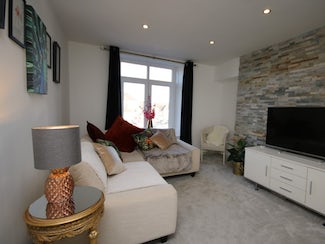 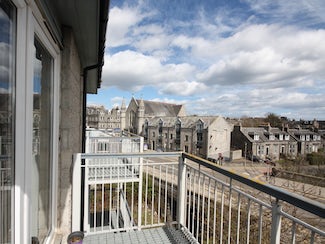 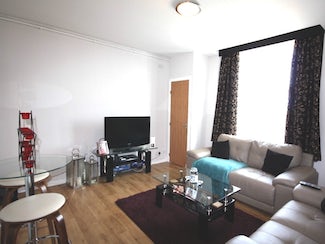 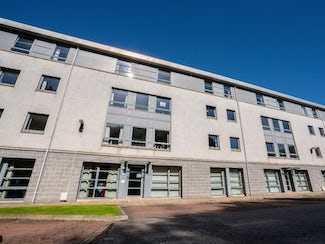 If you’re looking to sell or you’re just interested in how much your property might be worth, the best way to get an accurate and detailed understanding is through a free one-to-one appraisal with one of our experienced local agents. Request an appraisal with us using the form below.