Recent research from Halifax, a part of the Lloyds Banking Group, has revealed a positive end to 2016 for residential house prices, as they saw their fastest rise in value since March 2016, with a 6% increase from November 2015 to November 2016.

This has taken the average UK house price up to £218,000. According to a variety of experts the outlook for the UK property market as we move through 2017 is strong.

Director of Investments at Property Partner, Rob Weaver, spoke about the findings from Halifax, stating that “We’re seeing positive signs that house prices are stabilising despite a softening in annual growth due to concerns over affordability and demand from investors”. Weaver went on to say “The dominant narrative for the housing market is still Brexit-related uncertainty but the past three months have shown steady upward movements,”

However, it is also anticipated by many that there will be a slight slowdown in momentum over the next few months due to the uncertainty surrounding the economy and upcoming tax changes for landlords this April.

Analyst at Capital Economics, Hansen Lu, stated that the market will lose momentum and that “With house prices very high and some buyers still cautious following the Brexit vote, we expect the slowdown to be extended well into next year (2017).”

Many experts, such as Johnathan Hopper, Managing Director of Garrington Property Finders, are predicting 2017 to be “business as usual” and stability gradually returning to the property market. Hopper said that “Prices are picking up speed slowly and steadily. This time there’s no reckless acceleration, but rather a smooth and cautious progression though the gears.”

Finally, while it is expected that the rise in UK house values will slow down across throughout the first few months of 2017, the small supply of homes currently for sale should prevent a fall in the other direction. 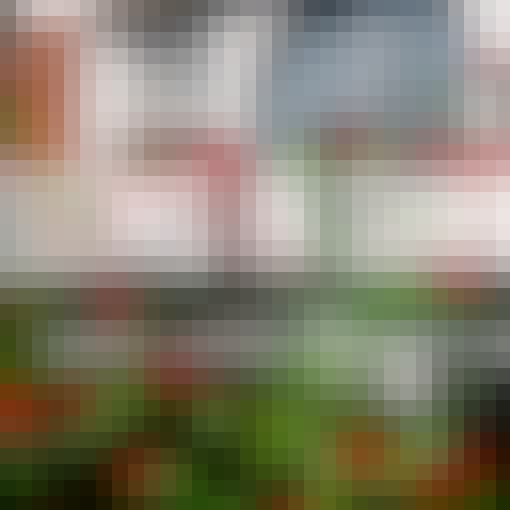 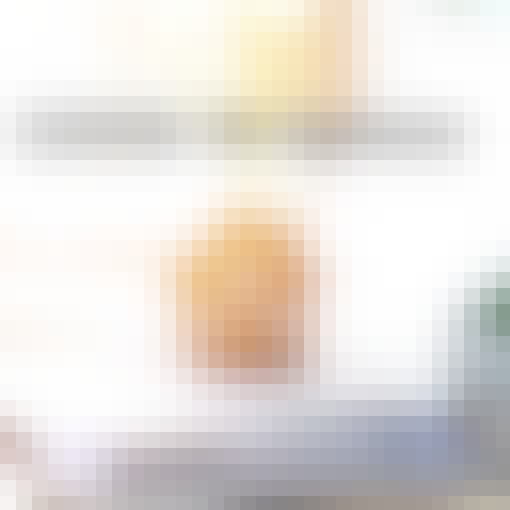 COVID-19: An Update for Watford Buyers and Sellers From Belvoir