We have decided to do a series of ‘top 5’ items relating to Nottingham! We will be posting these throughout Decembedr so keep your eyes peeled!

We’re starting off the series with people that we would refer to as Nottingham legends, who have represented and contributed to our city! Let us know of any others you would add to our list – we know there’s quite a few!

First off, probably one of the more obvious ones – is Paul Smith.

The fashion designer, was born in 1946 in Beeston, Nottingham. His ambition was to become a professional cyclist. He left school at 15 with no qualifications and began working in a Nottingham clothing warehouse as an errand boy. He relished his cycle to and from the warehouse each day until aged 17 he was in a serious accident and sustained injuries that put an end to his racing ambitions.

Six months in hospital followed, during which Smith made friends with people from the local art college who would introduce him to the world of art and fashion.

Paul Smith now has 15 shops and concessions in the UK and 200 shops worldwide, in markets including Japan, Paris, Milan, New York and Hong Kong. The business, still based in his native Nottingham, has a turnover of £325million.

Ruddington resident, Dave Bartram or "Dave the Cockle Man" as he is better known, has been serving prawns, cockles and mussels to Nottingham pub-goers for the past 57 years, with barely a day off. He is thought to be the last cockle man in the UK, and has attracted the attention film makers, you can watch the film ‘The Cockle Man’ here.

The cockle man is held in such high honour in Nottingham that he even has his has own parody Twitter account and more than 1,600 people have joined a Facebook campaign calling for him to be given the Freedom of the City.

Despite the clamour Graham Chapman, deputy leader of Nottingham City Council, said Mr Bartram's "enormous contribution" to Nottingham life may not be significant enough to merit such an honour, but he is open to suggestions.

Frank Robinson (1932 – 4 July 2004) was an eccentric street entertainer in Nottingham, England and regarded as Nottingham's best known busker. He was regularly seen around Nottingham City Centre for over fifteen years, with his favourite busking place being outside the C&A store in the Lister Gate area of the city.

Frank lived in Cotgrave, south of Nottingham City Centre, and travelled to the city every day. His real name only became widely known following his death- “to the people of Nottingham and beyond, he was simply and affectionately known as the Xylophone Man”.

Robinson played a small child's metallophone (despite his nickname) with a limited choice of songs. His seemingly random hitting of bars was a familiar noise in the city centre and, despite his lack of musical ability, his excitable and enthusiastic approach to his instrument was heart-warming and also earned him something of a cult following.

McClure won the RTS Award and BAFTA Television Award for Best Actress for her portrayal of Lol in This is England '86 in 2011. She is also well known for her work as Detective Sergeant Kate Fleming in the BBC series Line of Duty and Karen White in ITV's Broadchurch.

NET have actually named one of their trams after the actress!

Councillor Jane Urquhart, with lead responsibility for NET at Nottingham City Council said, “Vicky’s award winning career is a true inspiration and shows that if you work hard to follow your dreams you can achieve great things. We are really proud that we are able to celebrate Vicky’s success by naming a Nottingham tram in her honour”.

Kaur was awarded an MBE by the Queen at Buckingham Palace in 2016. Whilst continuing her work as an inspector, she regularly attends support groups tackling issues such as hate crime among Muslims and other matters that affect minority communities in Nottingham. 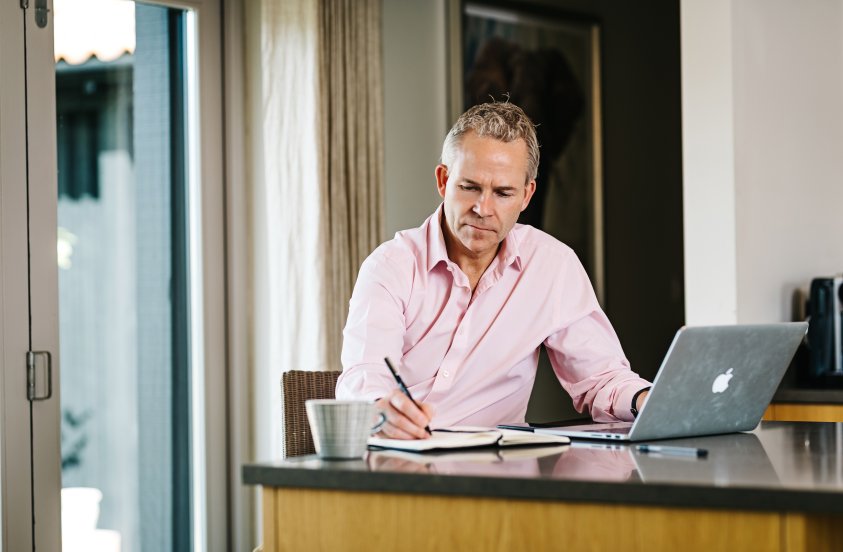 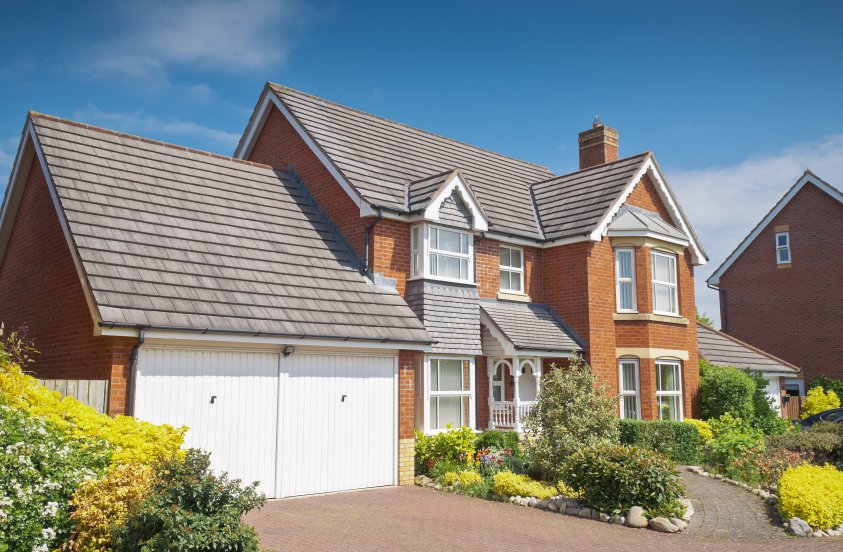 How to Maximise Your Kerb Appeal Read More