The Park is possibly one of the most unique and the most surprising parts of Nottingham.

Known as one of Nottingham’s most unique and prestigious areas, The Park, situated to the West of Nottingham City Centre, boasts around 150 acres of land that is home to approximately 1,900 people.

Renowned for its remarkable architecture and history, The Park is mainly residential with around 450 houses and 700 flats. Many of the flats were formed following the conversion of many of the 355 large original estate houses built before 1918 and a few of these houses have also been adapted for commercial use.

The Park itself was first created as early as the late 11th century. It was enclosed by a ditch and possibly a palisade set on a bank, designed to allow deer to enter but not to leave. We know from the royal records that it was regularly stocked with deer brought from Sherwood Forest and later also by rabbits.

In 1809, the first domestic building in the park was built opposite the castle gatehouse, and served as the vicarage to St. Mary's Church, but it wasn’t until 1822 that major development started, with the first houses appearing on Park Terrace around 1829 and by 1832, around 40-50 were completed.

The Park increased at a rapid rate between 1870- 95, where large and impressive ‘villas’ were built for wealthy industrialists, including John Player of Players Tobacco, Jesse Boot, founder of Boots Pharmacy and Frank Bowden, of the Raleigh Cycle Company.

Why the Park is a brilliant place to live

Many of the buildings in the park were built by distinguished architects such as Watson Fothergill and PF Robinson, some of the most celebrated and well known Victorian architects. Both of which have their work still survived today in the form of offices, banks, warehouse and shops across Nottingham.

Fothergill designed and built numerous houses elsewhere in Nottingham. They were the City’s most celebrated and prolific Victorian architects and many of their city centre buildings including offices, warehouses, banks and shops still survive and are listed.

Another thing that the Park is famous for is its gas street lamps, with just over 200 manually lit street lamps, it is one of the largest gas street lighting networks in Europe, giving it that magical and unique edge.

It is quite difficult to believe that in the middle of this calm and tranquil estate, made up of private roads and crescents, that you are so close to the hustle and bustle of the city centre and hundreds of shops, bars and restaurants. The brilliant contrasts between being able to escape from a busy city to a quiet and relaxing haven in just a short walk is remarkable. 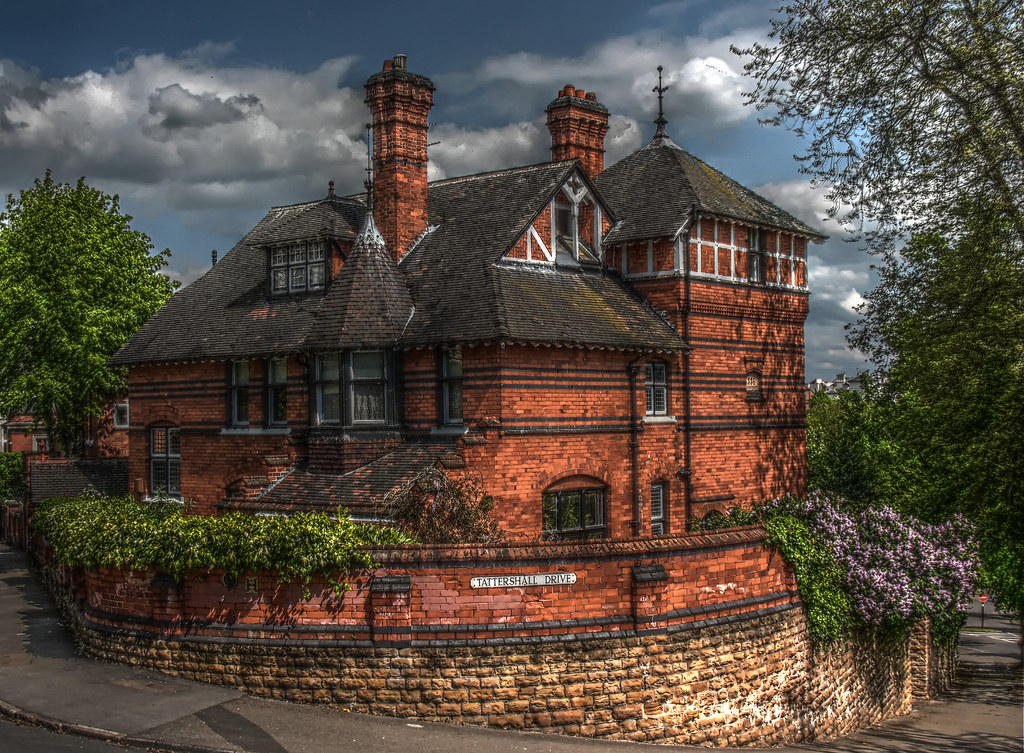 Want to live in the park/ got a property in the park you want to let?

Then we're the right people for you! With our excellent knowledge of Nottingham, and brilliant track record of matching perfect tenants with perfect landlords, we can help you out! Call our office to speak to one of our friendly team, or pop in to our city centre office on Market Street for a chat. 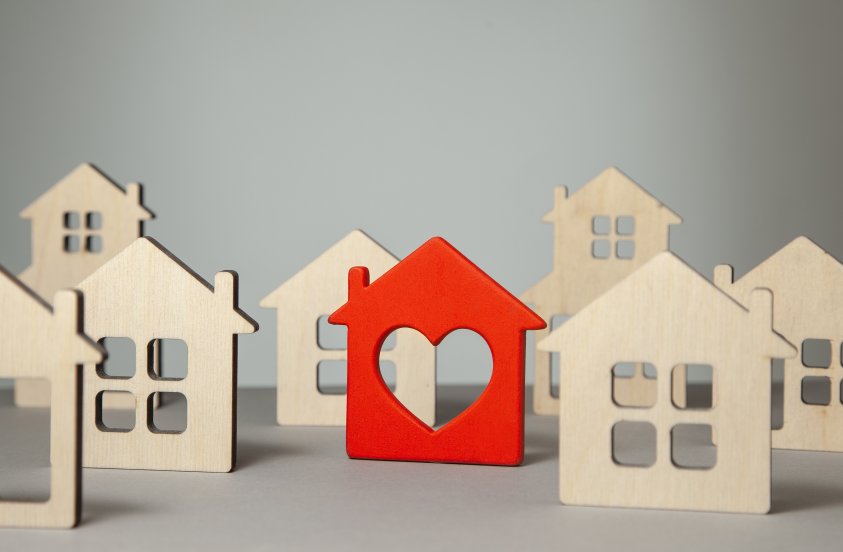 Choosing the Right Property For You Read More 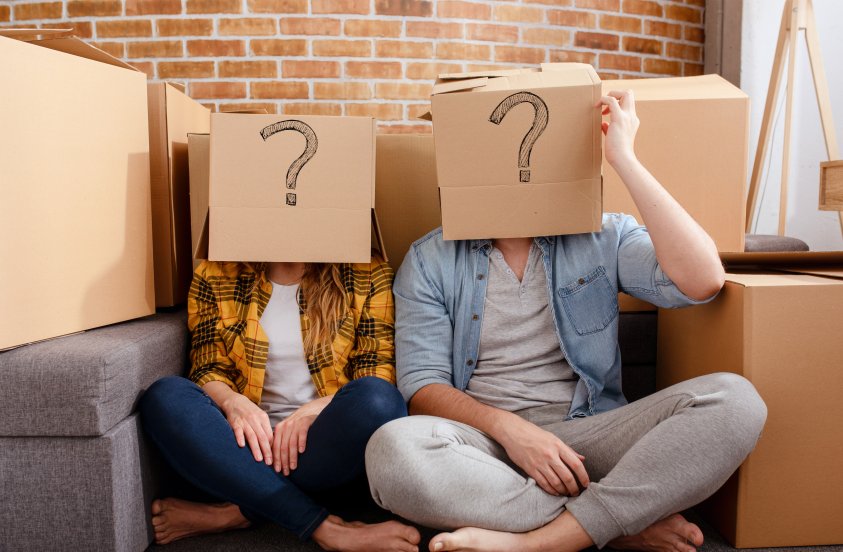 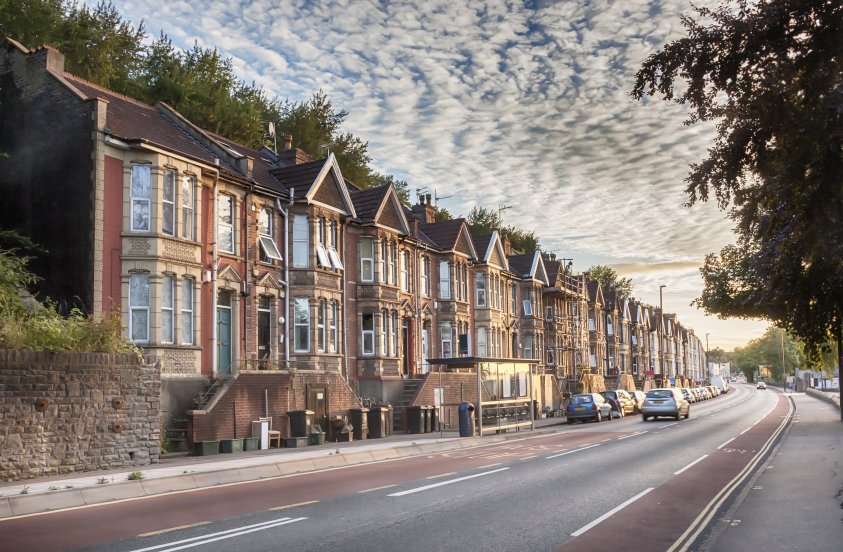