The present day Bestwood Country Park is around four miles from Nottingham City Centre and sits on the edge of Bestwood Village.

The park and surrounding area was once part of Sherwood Forest and boasted a 3,711 acre hunting estate, owned by the Crown, and used by the landed gentry and monarchs visiting Nottingham.

Within the park lies a hidden gem, which is currently known as the Bestwood Lodge Hotel, formerly used as the Royal hunting lodge.

Tourism experts say it has more links to royalty than the likes of Sherwood Forest and Rufford Country Park – and to this day is still visited by descendants of the throne.

A senior practitioner in heritage tourism at the county council, explains it was used as a luxury retreat by royals staying at Nottingham Castle – dating back more than 900 years ago.

In a nostalgic look-back, she reveals it was enforced by the crown and later was used as a “love nest” – before part of the land became a colliery and the first in the world to produce a million tons of coal in a year.

Historical evidence shows that the original lodge was used as a retreat from as far back as 1160 and was enjoyed by many royals, including Henry I, Henry II and King Edward III.

However, the Bestwood Lodge as we know it today was created by the 10th Duke of St Albans along with London based architect S.S. Teulon, after the original house was demolished in 1860, making way for a large building in a domestic gothic style, with red brick and white stone facings.

Work by Teulon was completed in 1863, but, thirty years later in 1893,  the carpenter of the estate found the drawing room in flames, and a fire subsequently broke out at the lodge. Before the fire brigade could arrive, men and horses had to be fetched from working in distant fields, the loyal tenants and workmen gathered quickly to form a human chain of water buckets and succeeded in controlling the flames.

Unfortunately for the family, many treasures were destroyed along with 25 valuable paintings – but the building was not damaged beyond repair.

Over the most recent century, Sir Frank Bowden, founder of Nottingham based bicycle company, Raleigh, bought Bestwood Lodge, where he resided at until he passed away in 1921. Thereafter, it became the headquarters for the Army during World War II, remaining a Ministry of Defence property until the mid 1970’s until it was transformed into The Best Western Bestwood Lodge Hotel.

In present day, as well as being one of Nottingham’s premier conference facilities, the Bestwood Lodge hotel also boasts a restaurant, 40 unique en-suite rooms Many of the rooms contain period features and all of the public areas of the hotel retain their original Victorian charm. There are two bars and a restaurant at the hotel, all full of stunning Victorian features such as oak panelling, high ceilings, wooden beams and roaring log fires, making for a truly special dining experience. The garden bar hosts barbeques in the summer and the restaurant offers a truly original a la carte menu, prepared with fresh local produce.

As for the grounds and the park, the site became a country park in 1985 and is managed and run by Gedling Borough Council and the county council.

Heritage Lottery funding in 2009 helped to restore the former Winding Engine of the original coal mine.

Earl of Burford Charles Beauclerk – a descendant of Charles II, the first duke of St Albans – still visits the park to this day. 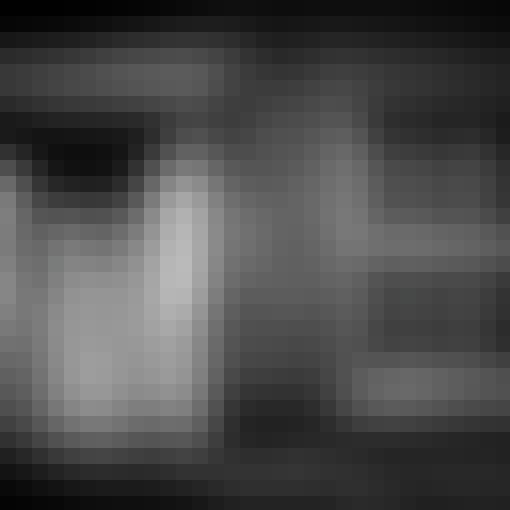 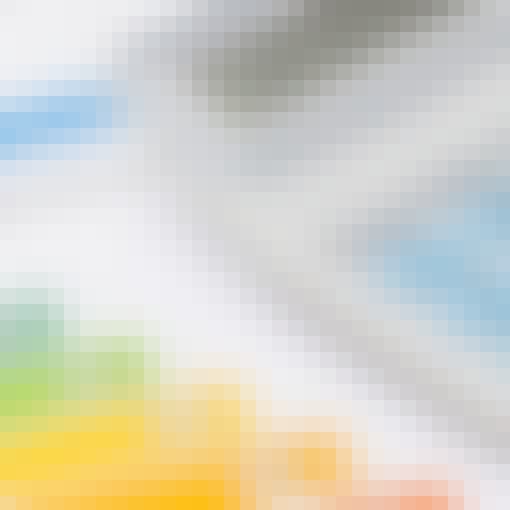 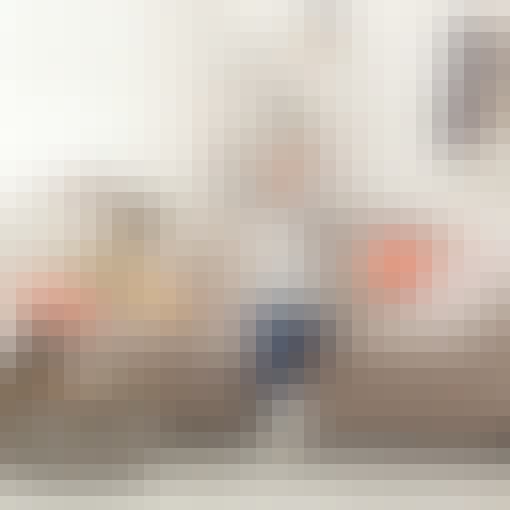