A City and Metropolitan borough in the county of the West Midlands, Coventry is one of the fastest growing cities being the 9th largest city in England and the 12th largest in the United Kingdom. With an estimate of over 345,000 people now choosing Coventry as their home; this number is set to grow in 2017.

Coventry has an expanding investment market, housing two universities; with Warwick University being voted in the Top 10 Universities in the UK. The universities of Warwick and Coventry attract students from all over the world to the city. The outstanding State and Private Schools also makes Coventry highly appealing to families.

Coventry is also home to one of the most sought after addresses – known locally as ‘The Millionaire Row’, Kenilworth Drive CV4. Properties within this gated community sell for well over £1 million.

With no sign of slowing down, Coventry is still yet to expand with new property developments being built all over Coventry and Coventry University itself given permission to build new student accommodation making it the tallest building in the city with 21 floors and over 1,000 rooms. 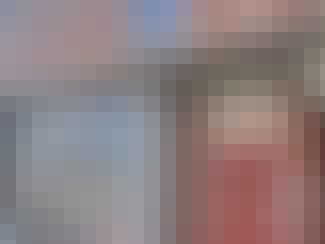 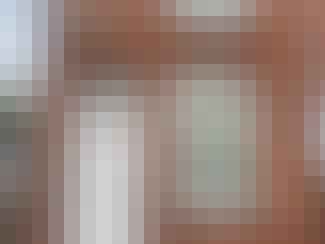 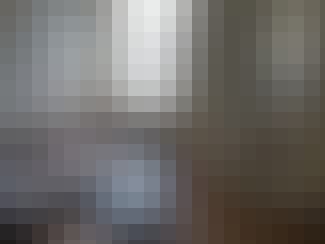 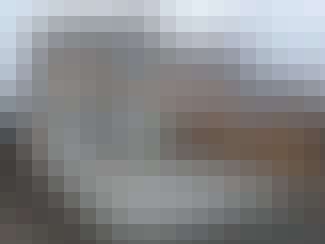 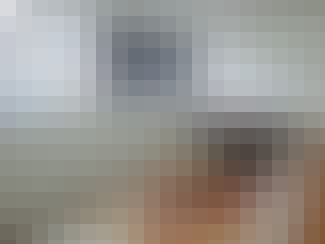 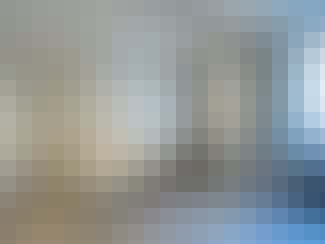 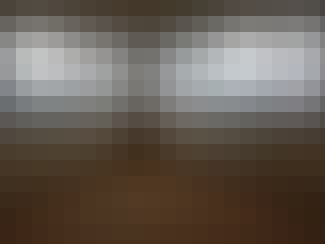 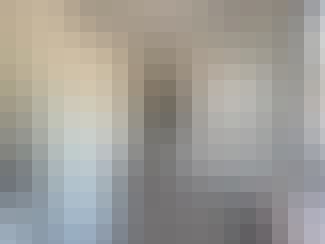 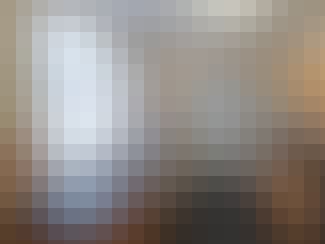 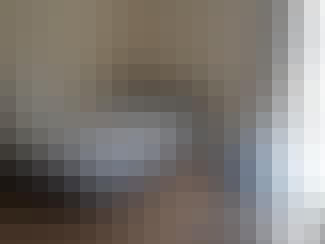 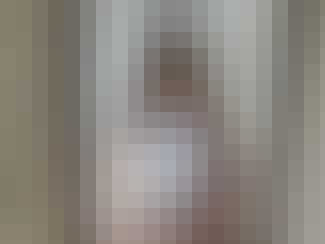