Over the last year alone their Belvoir office – recently relocated to new premises at 49 Sankey Street – raised a grand total of £6615 that was split across two charities – Macmillan and the local Children’s Adventure Farm Trust.

It was another record fund raising year for the couple and their team and it resulted in Belvoir Warrington being named ‘Charity Champions’ at the Belvoir Group’s annual awards ceremony, staged at Heythrop Park in Oxfordshire.

The award was a particularly poignant achievement since over half of the money raised in 2016 was in remembrance of Warrington office manager Janette Hughes’ husband Phil, who lost his life to cancer last year.

Belvoir’s Chief Operating Officer, Dorian Gonsalves, who presented this year’s awards along with TV personality Gyles Brandreth, said: “A magnificent fund raising effort by the Warrington team made it two years in a row winning the title. In 2015-16 they also raised almost £6k for the Children’s Adventure Farm Trust which provides holidays and respite care for chronically ill and disadvantaged children and their families.

“This latest campaign was a fantastic achievement and I know that Janette and her twin sister, who also works at the Warrington Office, are extremely grateful and proud for all the tireless fund raising for Macmillan which was dedicated to the memory of her late husband.”

Gary and Amanda Pemberton opened the Belvoir Warrington office at their original premises on Sankey Street over 9 years ago and have gone on to win a string of awards for their contribution to the Belvoir Group, which is now the UK’s largest property franchise company with over 300 offices on the high street.

In addition to winning the top charity award, the couple also collected Belvoir’s Bronze Franchisee of the Year title for Gary’s work with the company’s Research and Development team, Insurance Working Group and vice chairmanship of Belvoir’s national franchise committee.

Dorian Gonsalves added: “Gary and Amanda are no strangers to awards, having been recognised for their very high levels of customer care in the past.

“As a successful business they take a serious and dedicated approach to community issues and their office is consistently rated within the top 10 of our nationwide offices for both positive reputation and social responsibility.

“They are an inspiration to their colleagues and their clients and we are proud to recognise their charity achievements once again this year.”

Gary Pemberton added: “Janette and her team’s charity work is very real and meaningful and they show total dedication to all of the charity projects they undertake. We are a very close knit unit and the support that we give each other has helped Janette and her family to cope with the sadness of losing her husband last year.

“Amanda and I would like to thank everyone who got involved and have been so generous in backing our fund raising efforts. The money raised will help these fantastic charities to carry on doing such great work.” 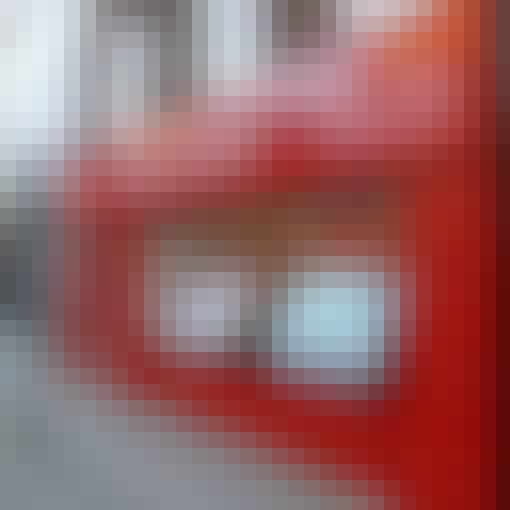 What do you think will happen to house prices in 2021/2022 after the Stamp Duty Relief Changes? Click on the video below.

"Pembo Factoids" - Part 5. Where do People Want to Live and Why?

'Pembo Factoids' - Part 4. Watch the video below as Gary talks about Tenants Lease length and Distance to Move. Some very interesting facts.