Why invest in buy to let property in Uxbridge?

What is the case for investing in Buy To Let in and around Uxbridge?

I was talking to a landlord who lives in Chester now but knows the area having worked near Heathrow.  He was really attracted to investing in a flat for Buy To Let in the Uxbridge area because of his familiarity, the positive growth in house prices but wanted to understand what under pins the reasons for investment in the area.  Why the growth in property prices here and what is attracting people?

My landlord was aware the property prices have risen.  In London Borough of Hillingdon price performance has been strong.  One of the strongest in London over the last year rising by over 15%.  We are also close to the strongly performing Thames Valley areas. So Hillingdon and Uxbridge are not alone in this performance.

Essentially the reason property in Uxbridge is attractive as an investment is because of tenant and buyer demand.  Without tenants wanting to live in the area there would be no point in investing here.

So why do people want to live in the area?  They come for either jobs and employment or in the case of Brunel education and training.  The other factor is life style.  Afterall if the place is awful nobody would want to live here!  So are there the local amenities available that will attract population.

Those amenities include good schools eventually and healthcare, supermarkets (Tesco, Aldi, Sainsburys etc),  shops (Uxbridge Town centre with Intu and The Pavilions) and leisure facilities and transportation.   Lets look at some of these points.

Uxbridge’s location made the area grow because it was located near one of the few crossing places over the river Colne on the road between London and Oxford.  Local history buffs might correct me but I think this is close to the Crown and Treaty Pub on the Oxford Road.  It’s hard to imagine now but after 15 miles pulling a cart your horse needed a rest and that’s how far we are from London, so a resting point with farmland around grew into a market town.

The canals brought further business to the area, although the Great West Railway running through West Drayton to the south, caused a downturn for Uxbridge but London’s railway network spreading out to Uxbridge reversing its fate.

Strong Links to the Rest of the UK and Europe

The medieval reasons for growth are not so far from the reasons for strong growth today.  We are on the western side of London with links to the city or to the rest of England.  With the M25, The M4 to the south and the M40 to the north we are well placed for access across the country.

Combine that with Heathrow, has seen the growth in employment in the area.  Uxbridge and Hillingdon as a borough are home to many European main offices for example; Canon, Xerox, Cocoa-Cola, Cadbury, Pricewaterhouse Cooper and Unisys to name a few of them.

So the M4, the A4020 or the A40 will take you into London at different speeds, but we are well served with tube services at Uxbridge.   Zone 6, Uxbridge is the terminus of the Metropolitan Line and the Piccadilly line.  The Met lines heads into Harrow on the Hill, Baker Street and onto Liverpool Street.  Piccadilly serves the north and West of London such as Earls Court, Ealing Heathrow, Wood Green and Piccadilly Circus.  Without getting into a more obscure round of ‘Mornington Crescent it’s good to see the areas served by these lines.

More locally there are also good bus routes in the area, used together with the tubes can make most areas of West London quite accessible: For example getting to Twickenham from Uxbridge normally involves a cunning blend of tube and bus, via Heathrow.

Unemployment for working age adults is around 6% in Hillingdon, the average for London is 6.6% and the average across the UK is 5.7%.  So a higher rate of unemployment than across the UK as a whole, but benefits claimants for Job Seekers Allowance is 1.3% compared to the UK average of 1.5%.

76,000 people are employed in Heathrow in the south of the Borough, if you are willing to do the hours there is often employment there for those willing to make the journey.

Despite being 40 minutes from central via the tube (it will be about 24 minutes for West Drayton come Crossrail) Hillingdon has a large number of green spaces (around 1,800 acres of parkland) and neighbouring the green belt to the west through the Colne Valley.

Population Density and the Growth in Hillingdon’s Population

Our population density is low in part due to the roads populated by semi-detached houses that we have in the area which are gradually increasing in population density as they are redeveloped into flats or higher density housing such as three story town houses.

The average population density in London is 55.1, Outer London 41.6 in Uxbridge it is 39.4 and across Hillingdon which includes couple of air fields and green belt land it is 23.7.  Mind you in England the average is 4.2.  But people don’t live in averages they often dwell in cities and for an area of London our population density is low.

This will only rise in time as it has done recently.  One of the key reasons for those house price rises and the reasons for the increase population are those given in this article.

The images above is from LB of Hillingdon population information.

I’m proud of our local university.  The plateglass (1960’s) university is internationally respected for research, broadly for University education in the UK it’s ranked just under the fiftieth place and around 450 in the world, quite respectable for an institution under 50 years old.

Although named for Engineer Isambard Kingdom Brunel, the University offers a wide range of subjects.

Key for landlords, Brunel provides around 15,200 full time students and 2,500 staff.  With 4,600 halls of residence places that still means around 10,000 people moving house each year in the area (although tenants sometimes stay two rather than just the single year).  Brunel halls are normally prioritised for first years and those in their final year.

Brunel’s brand and reputation is a consideration to landlords locally, a poor year for Brunel can mean more properties available on the market locally although this has not happened very often.  Letting property during the summer in the area normally sees good demand.

So from the economy, employment, transport, population growth, low population density a great university there are many good reasons why Uxbridge and the surrounding area is an excellent location for property investment.

These reasons are why I personally have brought my family up here and run my business in Uxbridge – I strongly believe in the area. 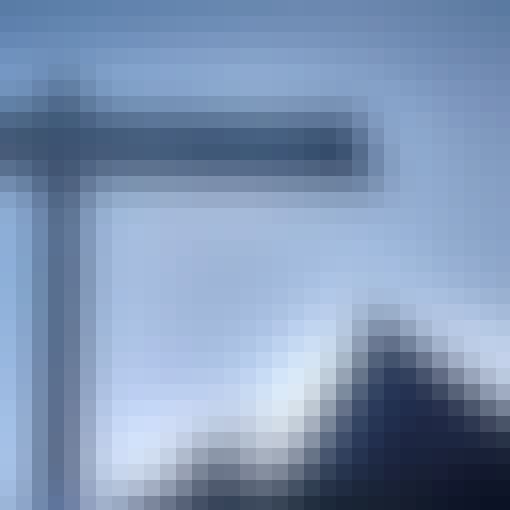 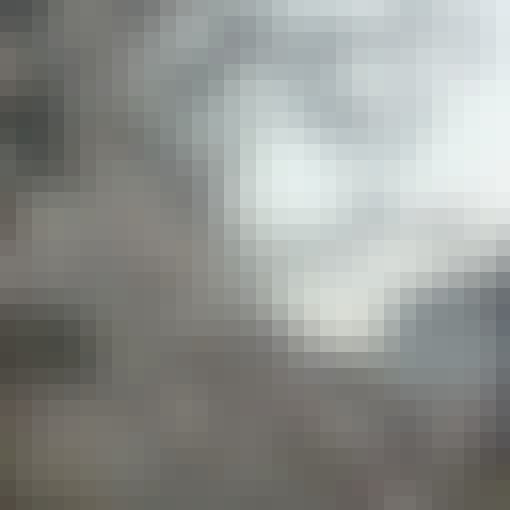