A local council has halted proposals to introduce a licensing regime for a town’s privately let properties after what a newspaper called “overwhelming hostility.”

Nearly 1,000 responses were received by Wisbech council when it formally consulted on its proposals to introduce licensing of some 2,400 privately let homes in seven areas.

But the Cambridgeshire Times reports that 977 responses were received and plans to go ahead with the scheme are being reviewed.

As is the case with most council licensing schemes, this one was described by the authority as seeking to curtail crime and antisocial behaviour allegedly linked to private rented housing.

Owners of the 2,400 homes would have had to show they were “fit and proper” persons to hold a licence, could directly or through an agent manage their properties properly, including having all the necessary safety measures in place and taking appropriate action against nuisance tenants.

Licences would have lasted for five years and were set to be £575 for a single household let and £750 for a house in multiple occupation. Landlords found to be in contravention of the scheme could have been fined up to £20,000

But one councillor blogged that the licensing scheme had “some really big holes in it” and warned of “supply and demand consequences that will almost certainly spring from it.” He added that “the public won’t like the outcome of the policy anywhere near as much as they like the announcement of it. The applause can turn to condemnation very quickly.”

The local press says the authority is now likely tro consider alternative proposals in the autumn.

Diary of an Estate Agent 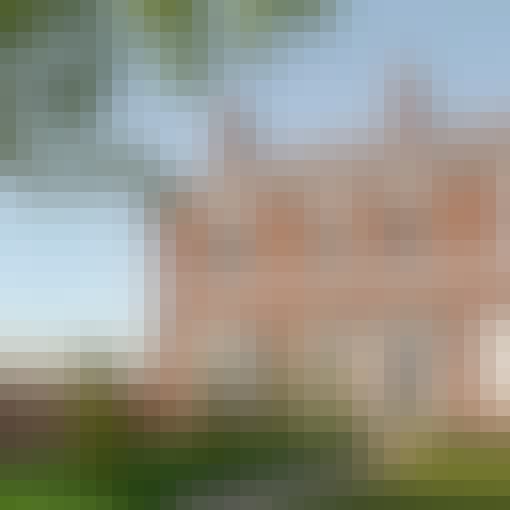 Many have tried to solve a local puzzle, set in the heart of Sowerby. The stunning 'Belgrave Terrace' a row of proud Victorian Terrace houses, with one of only a few open gardens in the Country, designed to offer residents unrestricted vistas. So why does the Terrace start with house number 3? 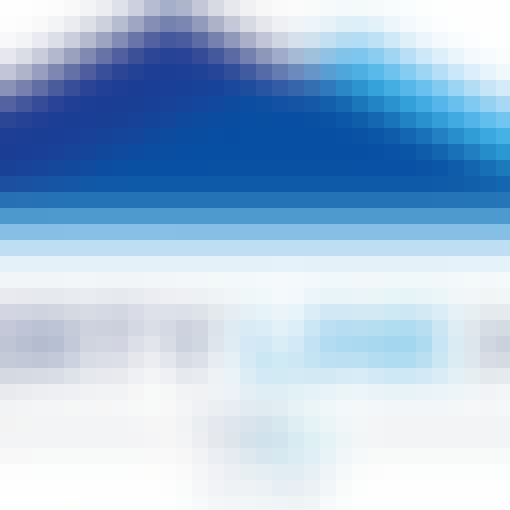