Demand for private rented housing accommodation is set to explode over the next five years – and Government will need to work closer than ever before with the professional lettings industry, if it is to meet the challenges of a burgeoning population.

Figures released by the Office for National Statistics indicate that the number of people living in Britain is set to increase to over 70 million by 2028.

It is also estimated that up to one million more renters will be looking for homes in the next five years – adding to a rental market that has already doubled in size over the past 20 years and is expected to double again over the next two decades.

“With projected population growth standing at 9.6million over the next 25 years alone, there is going to be immense pressure to provide much needed quality private rented housing alongside owner occupied homes. Government will need to be creative in its support of landlords and the private rented sector to accommodate the housing needs allied to this unprecedented growth,” says Dorian Gonsalves.

The seismic shift towards renting has, in part, been fuelled by rising house prices and a lack of affordability, but other social factors including marriage break-ups, redundancy and job relocation have also contributed towards the trend.

In England alone there are now over 4 million people renting privately. But with a continued squeeze on mortgage lending, The Intermediary Mortgage Lenders Association (IMLA) predicts that more than half of all Britain’s homes could be rented by the year 2032.

“Existing Government schemes such as the Build to Rent initiative, designed to stimulate new private rented housing supply and attract institutional investment, are to be applauded but in my view our industry, in general, doesn’t know a lot about it and there has been no wide scale engagement with lettings agents”, quoted one Belvoir Franchisee.

“Such schemes present an opportunity for lettings agents to work with developers to provide much needed rental stock for the buy to let market which not only continues to grow at a very fast rate, but also looks set to carry on doing so, well into the future.”

However, Belvoir believes there is also an immediate danger to existing housing stock following statements made by Ed Miliband and the Labour Party, which many industry experts consider both ill-conceived and unworkable.

“Proposed changes such as the introduction of rental caps and statutory long term rental agreements could discourage new landlords from investing in new property and encourage existing buy to let investors to sell up due to increased costs. Alternatively they could be forced to pass those costs onto tenants. Far from being ‘protected’, tenants would be much worse off”.

“Furthermore we believe that the proposals will only help rogue landlords and agents to introduce higher rents by the back door”.

Dorian says: “The best way to maintain stimulus for a fair and healthy private rented sector is to establish a centralised regulator, since good regulation separates rogue agents from the herd; recognises the difference and forces them out of the market.

“The remaining good ones are encouraged to provide valuable quality housing solutions and services in which we all take great professional pride.

“Self-regulating lettings agencies, such as Belvoir, already provide high levels of service, expertise and professionalism and we believe we lead the way in this area and our record on transparency is second to none.

“Belvoir, along with all other reputable agents, wants to see Government bring in regulation for the entire sector – but it is essential that we, along with other professional bodies, are given the opportunity to help shape the future of such regulation so that both tenants and landlords can be assured of a high quality and transparent service in the future.

“Predictions for the growth of our sector are highly positive, but bring with them many challenges and issues that need to be fully explored and understood. It is essential that both Government and the industry get it right first time,” adds Dorian. 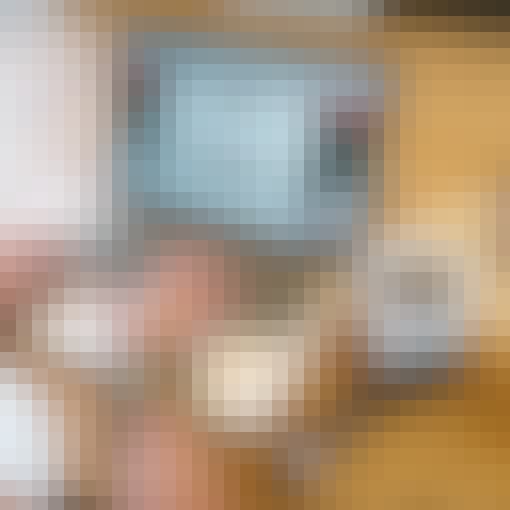 Why sell your house with Belvoir? 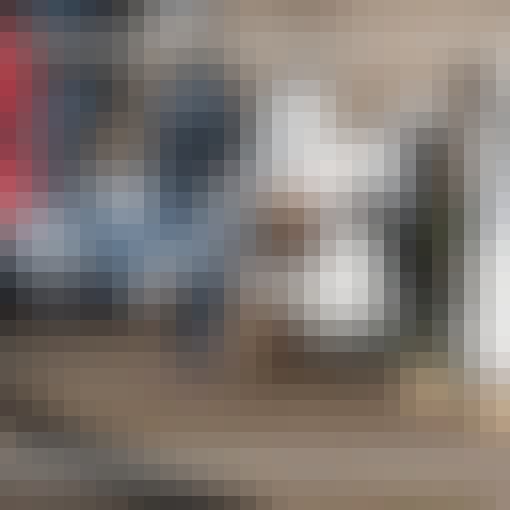 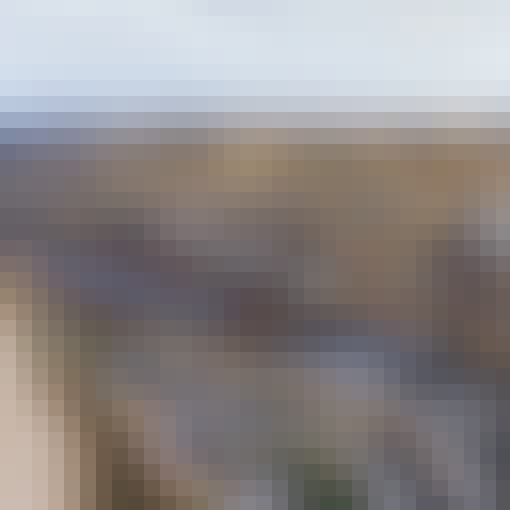 The Rental Market in Swansea Uncovered