Why Are More Southampton OAP Homeowners Deciding Not to Move Home?

A recent report by Legal & General stated that, since the pandemic, many older homeowners had put their plans to move home ‘on ice’. It said that fewer OAP homeowners are planning to downsize from their large family homes after the pandemic made them realise the actual value of their local community and space.

Historically, many OAPs move home to another part of the country to live near their grown-up children. Yet the pandemic has shown that OAPs can live quite well locally without moving to a strange new town to live near their children. The support networks of their friends in their existing community has emphasised the significance and importance of having friends close by.

Yet this trend isn’t just for OAPs moving away. Many Southampton OAPs who aren’t moving away from Southampton (because their family is still local) are also deciding to stay put longer for the same reasons. Even though they are rattling around their large 3 and 4 bed detached family homes, they love the space their large Southampton homes offer.

Only 37 bungalows are for sale in Southampton

In a ‘normal’ Southampton property market, I would expect this to be double or even triple this number.

All these factors combined means these OAP “eternal homeowners” threaten to make the scarcity of properties coming on to the market even worse!

So, why is this an issue for everyone else?

Well, because Southampton OAPs aren’t moving from their large 3 and 4 bed detached homes to smaller bungalows or ground floor apartments, this is creating a blockage on the housing ladder. Southampton families, in their 30’s and 40’s, are desperate for larger 3 and 4 bed detached homes for their ever-expanding families. But if the OAP sellers of those family houses aren’t moving, they will remain overcrowded in their existing homes.

Let’s look at the numbers first.

Many Southampton OAP homeowners simply love the house and neighbourhood they live in, often living in their homes for over 25+ years. I talk to many mature Southampton homeowners who say they are afraid to put their home on the market, because they believe (incorrectly) if they find a buyer for their home and can’t find another property to go to … they would be made homeless.

I can only share my opinions on the matter. The one thing I have seen in my years in the property market is that so many Southampton people leave it too late to move home. So, when they do move, they aren’t fit enough to do all the jobs in their new home. Indeed, is it better to move home in your late 60’s/early 70’s, meaning you can still do the little things to make your new house a home, rather than in your late 70’s/early 80’s and find the jobs are much harder to do?

By downsizing, you could use the additional funds to top up your pension, take the family on a holiday of a lifetime (once it’s safe to do so of course), or help your children get on the housing ladder themselves with a deposit for their own home.

I fully appreciate many of the 15,065 OAP homeowners in Southampton have many reasons to stay, be that sentimental, friendship, support networks etc. My advice to all of you is to do your homework, put yourselves on the mailing lists of agents (in case the property of your dreams comes up) and do what is best for you. By downsizing, you are giving yourself better options for your quality of life and massive opportunities to spend more time on the things you enjoy like your family, holidays, or even helping others.

The choice, as they say, is yours.

If you are a Southampton homeowner and want to ask me anything about what I have said, please drop me a line to discuss the matter further at no cost or obligation. 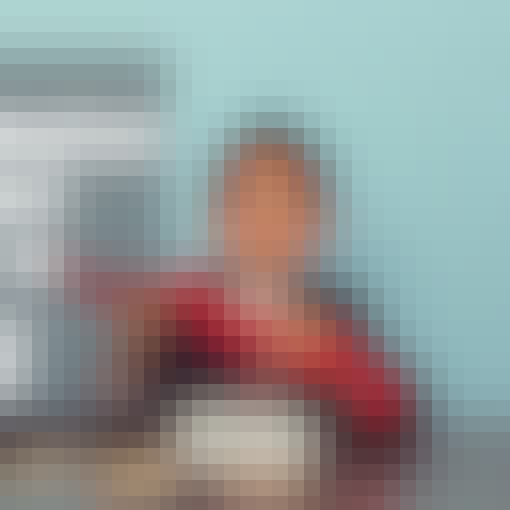 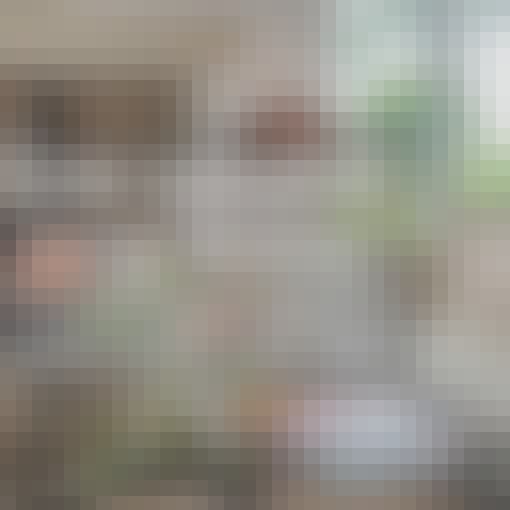 How saleable is your home? Try our saleability scorecard and see 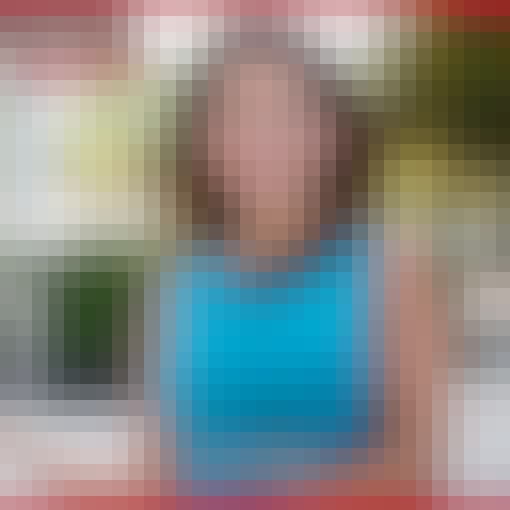