With the discussion on whether the younger generation can afford to buy, it is true the average cost of a UK property in the early 1970’s was 3.8 times the average salary yet, nationally, it now stands at 8.4 times. On the face of it that doesn’t look good in anyone’s books – yet that isn’t the full story because it doesn’t reflect inflation and interest rates when it comes to the cost of borrowing money in relation to a mortgage for a property.

The current level of mortgage interest rates has not been seen for many generations, meaning there are whole cohorts of the Southampton home-owning population who have no appreciation of the pandemonium that will eat into their household budgets should we ever return to the average historical cost of borrowing (interest rates jumped to 15% in 1992 – which wasn’t that long ago and between 2003 and 2007 they were on average 4.9%).

Now, once first-time buyers have jumped the hurdle of saving enough for a 5% deposit, which is hard with rents and many carrying loans of personal debt (unsecured loans), first-time buyers are currently spending an average one sixth of their salary on their mortgage, meaning mortgage arrears are at historical lows. However, on the other side of the coin repossessions have started to grow, with 6,180 repossession orders made in the last quarter, a 55% jump from 2017, yet nowhere near the 2009 high of 29,145 in the first quarter of 2009.

One vital measure of the property market (and economy) is the mortgage market. If all the mortgages were added up, they would total £968.1bn; a lot when you consider the UK’s GDP is only £2,190.1bn. Mortgages are important as uncertainty causes building societies and banks to curtail lending (remember what happened in the Credit Crunch) and that seriously affects property prices. Then we have unsecured personal loans; interestingly the average Brit owes £991.42 in unsecured loans, a total of £36.1bn.

Lending is the lifeblood of our economy. Go back to 2007, and the phrase ‘Credit Crunch’ hadn’t been invented, yet now the term has entered our everyday language. In the autumn of 2007 it took a couple of months before the crunch began to affect the Southampton property market, but in early 2008, and for the following year and half, Southampton property values dropped each month like a stone.

Mercifully, after a phase of sluggishness, in 2011 the Southampton property market started to recover slowly as certitude returned to the economy as a whole and in 2012 Southampton property values started to rise as the economy sped upwards. Happily, the Bank of England recognised the start of another boom and bust cycle, so in Spring of 2015, new rules for mortgage lending were introduced and for the following few years we have seen a reappearance to more credible and steady medium-term property price growth.

Southampton Property Values are 40.7% higher since the Credit Crunch

And what of the other side of the coin in terms of excess lending in Southampton?

Since 1977, the average Bank of England interest rate has been 6.65%, making the current low rate of 0.75% very low indeed. Yet the issue isn’t the amount of lending, as much as the person’s ability to repay. Therefore, whether a person’s mortgage is fixed or not is more important than the amount owed.

Thankfully, the proportion of borrowers fixing their mortgage rate has gone from 31.5% in the autumn of 2012 to the current 70.2%. If you haven’t fixed your mortgage – maybe you should follow the majority?

In my modest opinion, if things do get a little rocky and uncertainty seeps back in the coming years (and nobody knows what will happen on that front), interest rates can only go one way from their current ultra low level of 0.75% ….and that is why I consider it important to highlight this to all the homeowners and landlords of Southampton. Maybe, just maybe, you might want to consider taking some advice from one of the many qualified mortgage advisors in Southampton?

If you are looking for an agent that is well established, professional and communicative, then contact us to find out how we can get the best out of your property assets. 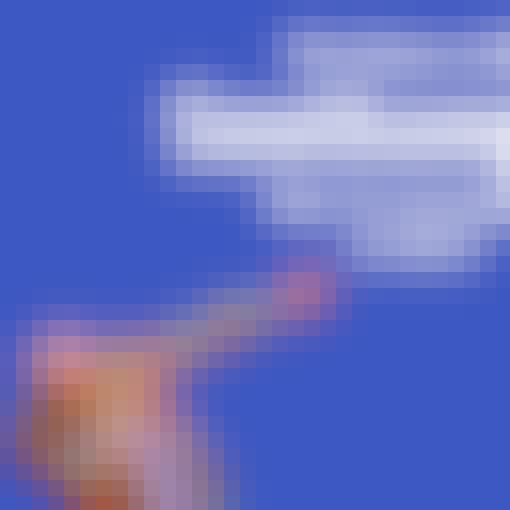 The Future of the Southampton Buy-To-Let Market in 2022 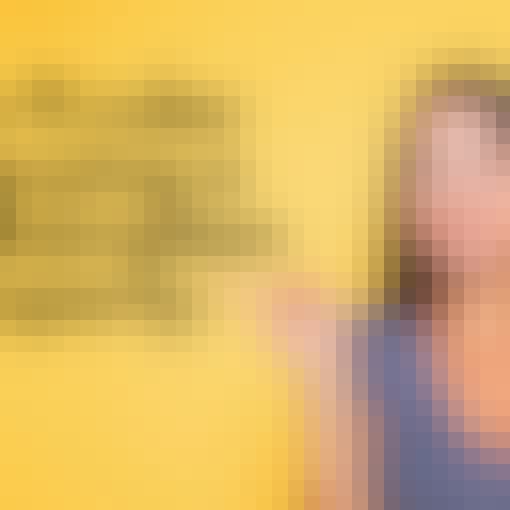 My 11 Rules to Buying a Southampton Property 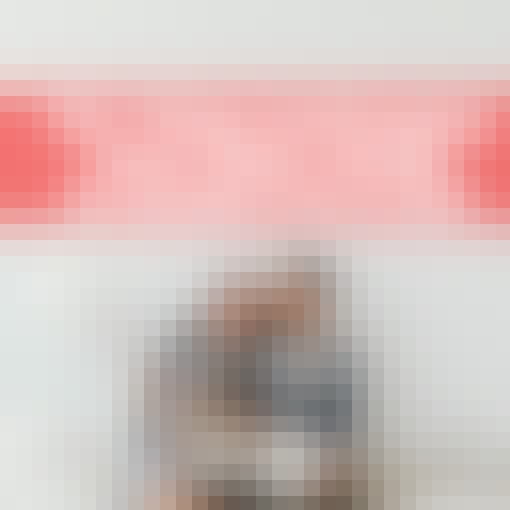