The 6 Reasons Southampton Rental Properties Could Inflation Proof Your Savings?

The cost-of-living predicament is threatening the budgets of many Southampton householders.

Inflation is running at 7.8%, yet the best savings rates in the market are only 2.75% (because of low Bank of England interest rates). This means that the value of people’s savings is falling fast.

To add insult to injury, the possibility of a recession on the horizon could add another nail in the coffin of people’s wealth and savings.

Looking back at the last recession (ignoring the 2020 Covid recession), the Stock Market (FTSE index) dropped 40.1% during the Credit Crunch (2008/9) – not a pleasing thought if you worry about a recession looming in the next couple of years.

A recession can have a catastrophic impact on household budgets, as a weaker economy characteristically means that salaries drop, and people get made redundant.

So, why do I suggest Southampton rental properties will help toprotect your wealth and hedge against inflation?

Southampton rentals aren’t perfect, yet in many ways, they go a long way to help – let me tell you why.

The last time the UK suffered high and persistent inflation was the 1970s.

So how did that compare to inflation?

But investing in the stock market between 1973 and 1980, that stock market investor would have lost 25.2% of their investment in ‘real terms’, compared with only 10.1% for property investors.

However, there was the bonus of seven years’ worth of rent!

The average Southampton landlord will earn £98,616in rent over seven years.

2. Rental properties have repetitive, regular monthly income, whilst dividends from the stock market are dependent on there being profits which, in a recession, can be hit and miss.

3. Existing Southampton landlords know that the rents their rental properties achieve don’t historically decline during recessions in the medium term.

In 2008, Southampton rents dipped by 5.2%, yet they soonbounced back a year later.

Which sort of drop would you prefer?

5. (Almost) guaranteed rental payments. Insurance can be taken out for rental payments (you can’t get that on stocks and shares). Also, the government will cover most (or all) of the rent when someone is made redundant and needs to apply for social security.

6. For those Southampton landlords who take a mortgage, inflation can be a benefit. The first is the effect of inflation on mortgage debt. As Southampton house prices rise over time, it reduces the loan to value percentage of your mortgage debt and increases your equity. You will receive a lower interest rate when you re-mortgage in the future because of the lower loan to value percentage.

Also, as the equity in your Southampton rental property increases, assuming you fix your mortgage, your payments stay the same.

Finally, inflation also helps Southampton buy-to-let landlords because rents tend to increase with inflation. So as rents go up, your fixed-rate buy-to-let mortgage payments stay the same, creating the prospect of more significant profit from your buy-to-let investment.

Yet, there are downsides to renting.

Rent arrears can be a worry though. However, during 2021, landlords who used a letting agent were, according to an investigation from Denton House Research, 272.5% less likely to be in arrears of two months or more.

One of the biggest reasons is the more stringent tenant referencing that letting agents tend to do compared to landlords who do it themselves. At our agency, we like to reference tenants carefully for job security, stability, and any history of non-payment on rents, always liaising with previous landlords/agents to see if they were a good tenant.

That is why many tenants with a poor tenancy record are attracted to properties that are not through agents, as they know most (not all) DIY landlords don’t reference their tenants as thoroughly as letting agents do. Solid referencing is not a 100% guarantee you won’t get rent arrears or have your rental property trashed, yet it will go a long way to mitigate it.

One of the things about investing in Southampton rental properties is that buy-to-let investors have more control over their returns than stock market investors do. Buy-to-let provides long term stability and constant income to counterweight the massive swings seen in the FTSE stock market.

There is something reassuring about touching and feelingyour investment – the ‘bricks and mortar’.

You must make your own decision when investing in the private rental market in Southampton. If you’d like to chat over the phone for five or ten minutes to discuss where I would be investing in the Southampton property market, don’t hesitate to send me a message or pick up the phone.

How are you planning for the spectre of a potential recession? 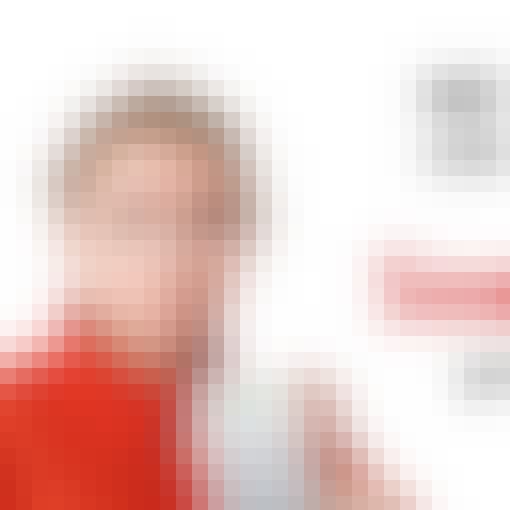 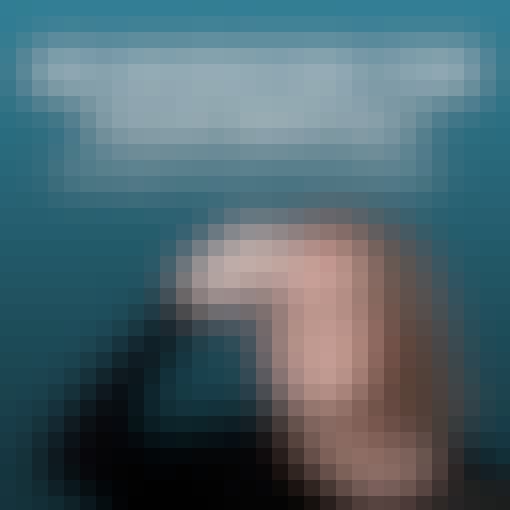 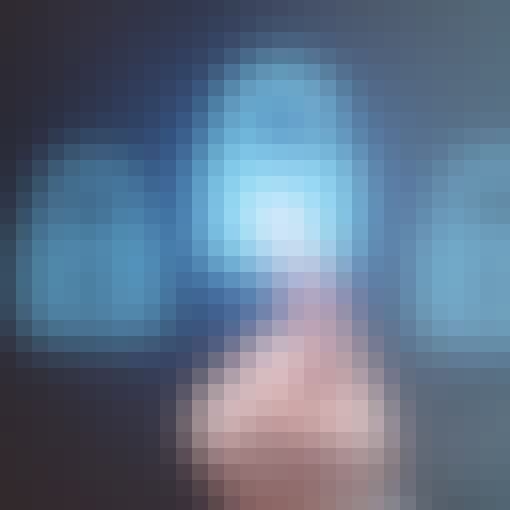