The uncertainty created by Theresa May’s ongoing attempts to wrangle a last minute Brexit deal is having a ‘catastrophic’ effect on confidence in the housing market, it has been claimed.

The comments are made within research by an independent housing expert into Brexit and the property market for Belvoir published today, including some alarming claims by several franchisees.

Kate Faulkner canvassed a random selection of the company’s agents and found that although 86% believed rents will remain static or rise after we leave the European Union, 77% thought house prices will either stay the same or fall.

“Typically, uncertainty about the future of the housing market results in three things – low numbers of transactions, price stagnation or falls, and rents struggling to rise, even where demand is higher than supply,” says Dorian Gonsalves, CEO of Belvoir.

“However our survey suggests that rents in 2019 may break from past trends, with the majority of offices predicting rental increases or static rents, primarily due to government legislation and shortage of supply.”

Faulkner’s research  also reveals that 40% of the agents she canvassed about the property market expected house prices to actually fall next year.

“For example, Belvoir Tunbridge Wells, in the South East, reported that political uncertainty is prohibiting people from putting their properties on the market, and therefore stocks are low,” says Gonsalves.

The local franchisee  also said people who have already put their houses on the market in the South East are unable to find anything suitable to buy, driving an increase in the number of people looking for rented property in the three-bedroom plus family market. 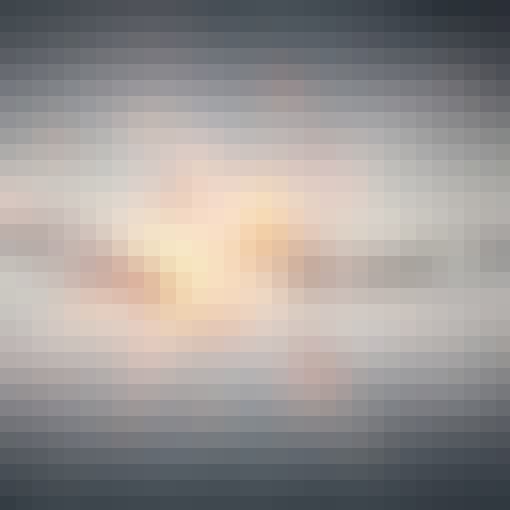 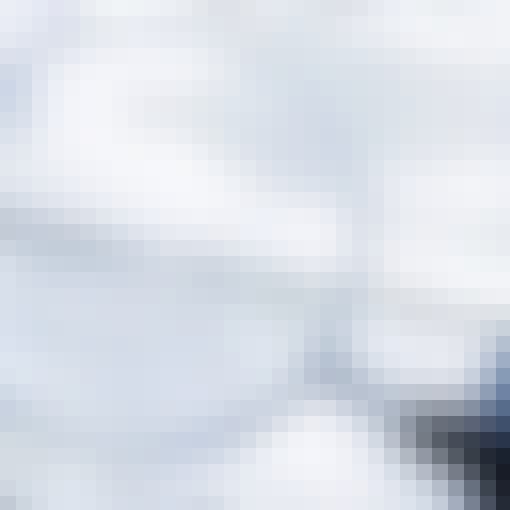 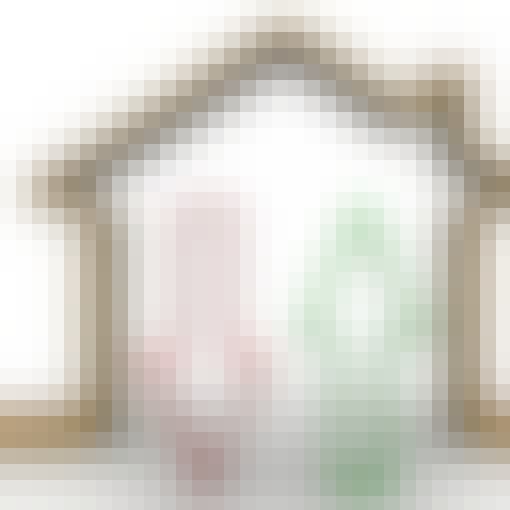