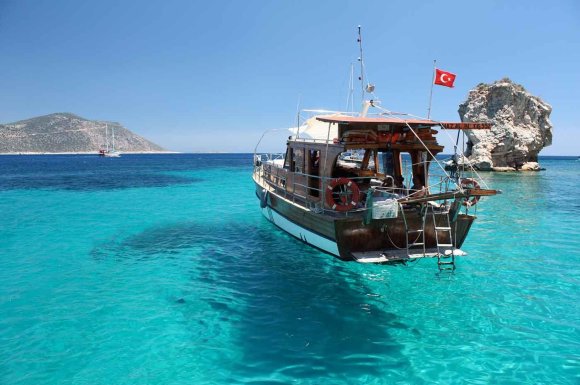 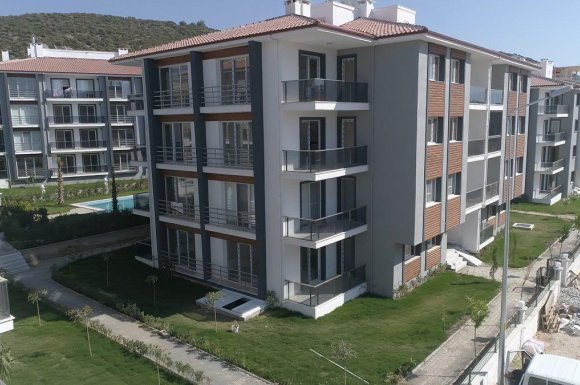 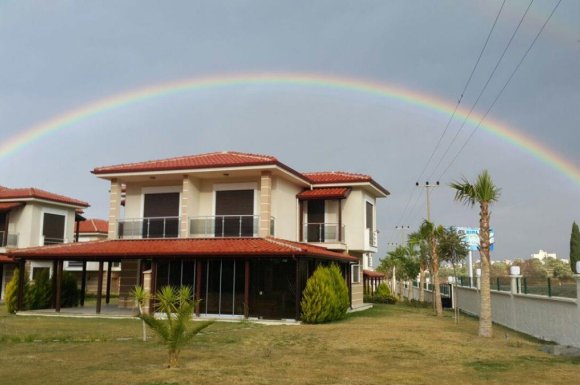 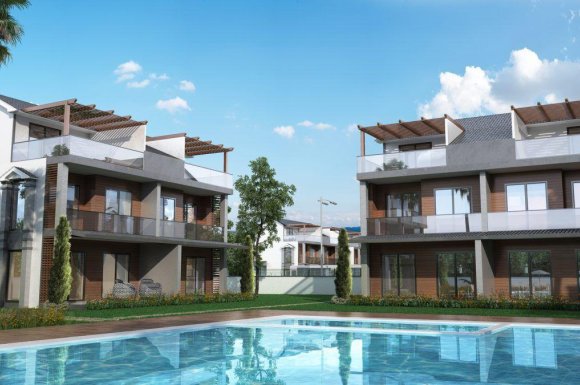 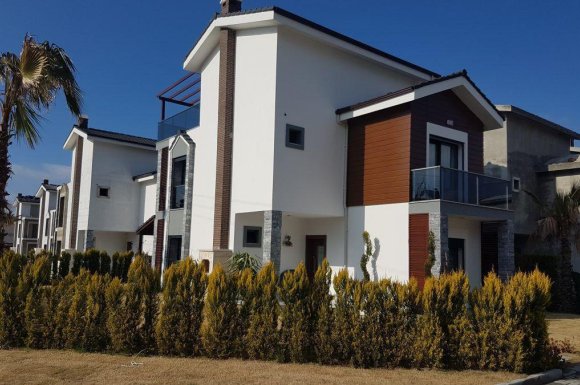 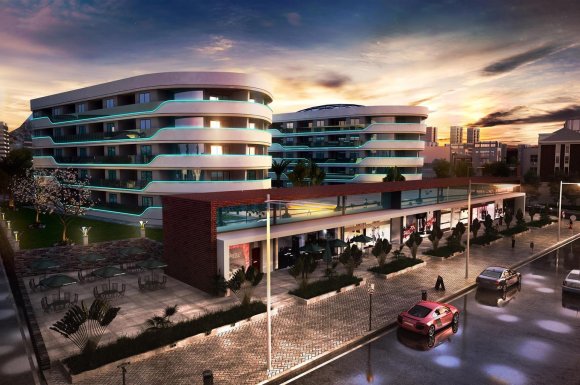 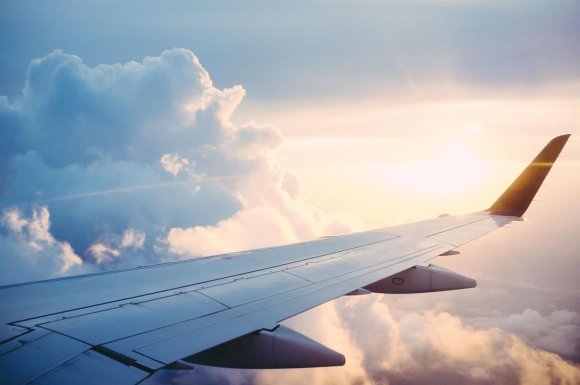 Ever fancied owning a holiday home, we are proud to present these fantastic Turkish properties, contact us for more details and maybe even arrange an all expenses paid viewing trip, just have to pay for your flights, take a video tour here https://youtu.be/4C-ikJzfZkc

Location is Kusadasi which is situated within Aydin Province and is along a gulf of the same name in the Aegean, with the island of Güvercin Ada connected to the mainland by a narrow passage on one end, and the mountain of Kese Dagi behind.

Kusadasi has a residential population of 64,359, rising to over half a million in the summer due to tourists, hotel and bar staff, construction workers, and drivers. In addition to tourists from overseas, there is also a significant community of foreigners residing in this area.

Kusadasi caters to many tourists arriving by land, or from the port where cruise ship passengers head to Ephesus. In a controversial deal in 2003, the previously public-owned port was leased to a private company and renovated to attract luxury cruise liners and now The Grand Princess docks here, along with other cruise ships.

The area features several well-known local beaches, including Ladies Beach, the beach at the centrum, the beaches between the Batihan Hotel and the Nazilli Site, the beach at Güzelçamli, and the Dilek Peninsula National Park beach, referred to by locals as simply Milli Park.

The city attracts numerous investors for land and apartments as statistics show the capital appreciation on property of up to 10%.

Relatively old houses near the seafront (some of them converted to bars and cafes) are the remnants of old Kusadasi, which has with time become a modern, European-like town in appearance. The hills behind have been settled with large hotels and blocks of holiday flats 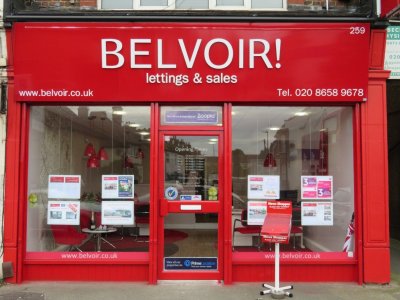 Appointments outside of these hours are available by prior arrangement