Bank of England to tighten buy-to-let lending rules: What do you need to know?

“The Bank of England’s Prudential Regulation Authority (PRA) announced that lenders will soon be forced to introduce much tougher standards for borrowers taking out buy-to-let mortgages, with full detail to be issued to lenders in the coming weeks. This comes in the face of concern that banks and building societies could be tempted to take a more relaxed – and therefore more risky – approach to lending, in order to benefit from the boom in the rental property market.

With the volume of landlord mortgages increasing by 11.5 per cent in 2015 and further growth to the tune of around 20 per cent anticipated by 2019, it’s hardly surprising that the PRA wants a more cautious approach on buy-to-let, as they’re responsible for making sure we don’t experience another house price crash.

Buy-to-let borrowers will face tighter checks on whether they could withstand the impact of an interest rate rise, particularly for landlords with multiple rental properties. Lenders will need to take account of all costs that landlords could possibly face in connection with their portfolio, including tax payments – which could be on the increase from 2017 too.

The new rules, which should come into full force by the end of the summer, mean that when underwriting mortgages, lenders will have to look at affordability for a scenario with a minimum borrowing rate of 5.5 per cent over a minimum period of five years. A recent survey of five of the twenty biggest lenders showed that they currently work on the basis of a rate of 5.47 per cent or less, so it’s not a massive jump.

So, what do you need to be worried about as a landlord?

…..Not much; the onus for meeting the regulations remains very much on the lenders, with it being likely that the PRA will set rules on what percentage of their book can be in buy-to-let. We think this could mean that some lenders with currently little or no buy-to-let business going on start to offer more to keep up with demand, which could mean increased competition from these new entrants to the market, and some good deals for landlords.

It is expected the change will reduce buy-to-let mortgage approvals by around 10-20 per cent over the next two to three years in comparison with how they would have grown without the regulations being tightened up. But the PRA have said that three quarters of buy-to-let lenders already meet the new standards anyway, so many landlords won’t notice any change. For most others it will simply be a case of having to provide a bit more detail in order to prove that any new loans are still affordable, much like the changes to residential mortgage lending a couple of years ago.” 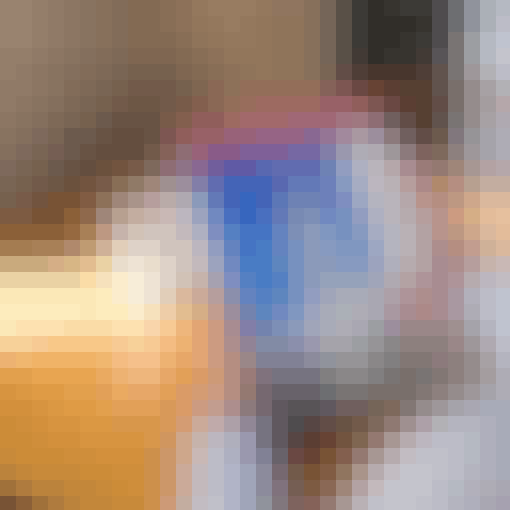 Are you at risk of a banning order? 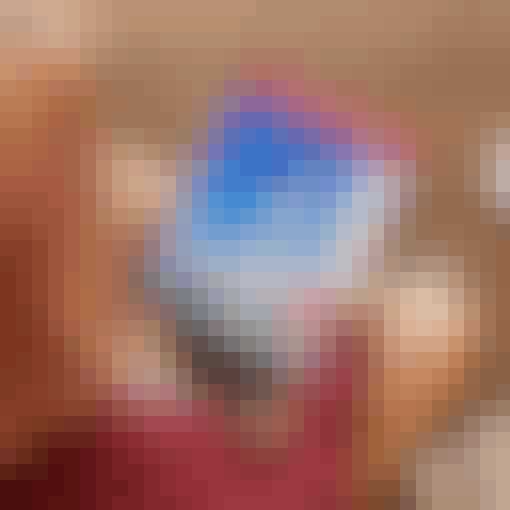 The checklist every Landlord should read right away!