p>Was 2010 the stabilising year between the financial crisis and a year of growth for 2011?

In 2010 the new Coalition Government decided to change Labour’s requirement for all Houses in Multiple Occupation to have planning permission but not abolish the initiative.

The Coalition Government decided to end Labours plans for regulation for all letting agents and a landlord register.

The National Landlords Association announced the Private Rented Sector now accounts for 14.7% of all households in the UK (158% growth since 1997).

In 2011 we can expect to see demand for rental properties to continue growing fuelled by a number of factors:

House prices to increase? Too much uncertainty to be clear but there are positive signs – more lenders; low interest rates; growing population; more new employers to Peterborough and gradually growing confidence.

If you are thinking of renting a home or letting an investment select your Peterbrough lettings agent wisely. Using an ARLA Licensed agent will protect you. Members of ARLA have strict operating procedures with trained and qualified staff plus client account auditing and client money bonding.

For free advice or more information contact the writer; Terry lucking of Belvoir Lettings and local chair of the Peterborough branch of the National Landlords Association on 01733 321500 or terry.lucking@belvoirlettings.com  www.belvoir.co.uk/peterborough 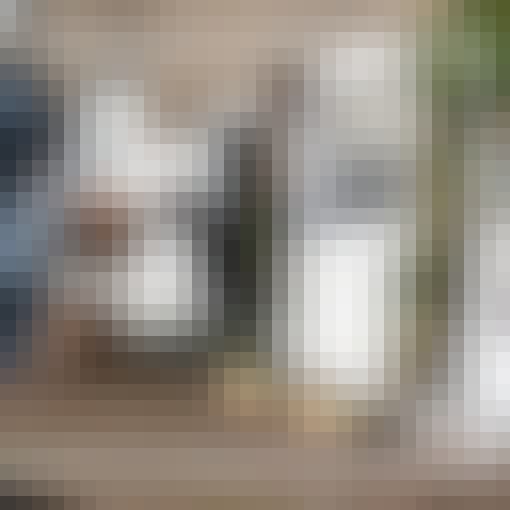 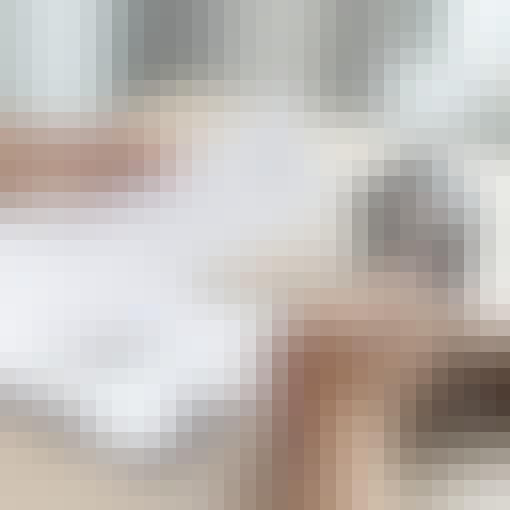 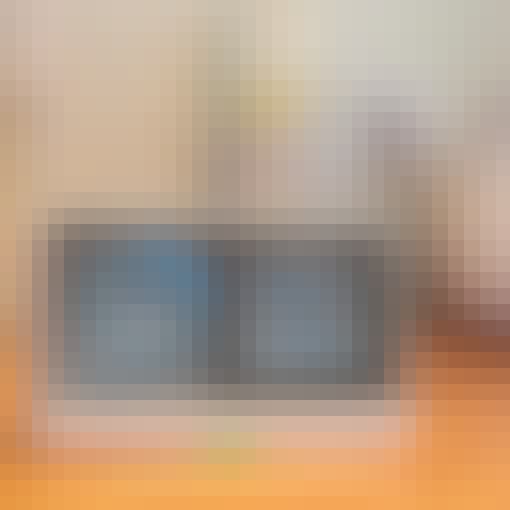 How Will The 2022 Energy Crisis Affect The Rental Market?