Is Peterborough An Up-and-Coming Buy to Let Hotspot?

If you are investing for a combination of rental yield and capital appreciation it is best to look at the up-and-coming locations in Britain and spot signs of promising regeneration. If a place is going up in the world, the house prices are likely to keep pace with its success.

Peterborough is a city of innovation, rich history and diverse culture. It is a fantastic place to live and work and thanks to its position next the A1 and on the East Coast mainline it is also one of Britain’s top commuter cities.

You can already achieve gross yields of 8% in Peterborough on a standard 3 bedroom house and if you invest in a multi-let, yields of 12% are possible. House prices have been climbing steadily since 2009, but thanks to a £1 billion regeneration project, house prices are predicted to rise further, leading to benefits of capital appreciation for the savvy investor.

Peterborough DNA, and the Local Enterprise Partnership who work hard to secure funding from the government to make improvements to the infrastructure. Just some of the improvements include:

There are also plans in place to build a 260 acre industrial park, just off Junction 17 of the M1 called “Gateway Peterborough”, which is going to be a manufacturing and distribution park. Two large organisations already confirmed to move there are the Yearsely Group and GeoPost, which will bring opportunity to the city.

Until recently Peterborough was Britain’s fastest growing city with an annual population increase of 1.6%. Last year Peterborough was knocked off the top spot by Milton Keynes but it is predicted to reclaim the title by 2025 as an increase in birth rate, better life expectancy and migration contribute to acceleration of growth.

It is very hard to measure who moves to Peterborough specifically for work but it is certain that the population has seen a dramatic increase even in the four years since the last census. Peterborough’s population now stands at 188,700, which is a 2.7% increase on 183,600 recorded in 2011. Over the next 16 years the population is projected to grow to 242,600, an increase of 28.5%.

The question of whether good capital growth is possible in Peterborough depends on if the required housing stock can keep up with the rate of population growth.

The local council has ambitious plans for housing stock growth, hoping to increase the supply by 30% in the next 16 years. Although this sounds a lot, the city is already on target with a significant development of 5,300 in the South of the city and 250 low carbon homes in Fletton Quays. Belvoir is involved with several office-to-residential conversions around the city, aiming to provide 200 affordable apartments over the next year.

The booming housing stock is a cause of concern for investors, as an influx of quality, affordable homes mean people could purchase homes rather than let. It is important to remember that not everyone can afford to buy such as those on benefits, low salaries, students and young professionals. Many people choose to rent because it provides more flexibility than buying, particularly for those on short term contracts.

So is Peterborough Good for House Price Growth?

Looking at figures on Home.co.uk for Peterborough, in the 20 years since 1995, the overall growth in house prices has been an enormous 246%. By January 2015 average house prices were recorded at £165,154, on a par with the highs of 2007, meaning Peterborough’s market has recovered from the economic downturn.

In the last 6 months, house prices have slowed, especially in London, but this gives other areas of Britain opportunity to flourish. According to the latest Nationwide house price index, in East Anglia, the average house price was £179,718, a 9.5% rise from March 2014. Over the next five years it is predicted that prices in the East of England will rise 25.2% which is the second highest region for growth, apart from the South East.

As Britain’s second fastest growing city; with a huge regeneration project underway, there are high hopes for the future of Peterborough. People will be brought to Peterborough in the next few years thanks to the target of 20,000 new jobs by 2021 and a high speed rail connection to the capital by 2019. Now is definitely the time to invest in Peterborough to benefit from both short term yields and long term capital appreciation.

Belvoir Peterborough, one of the cities leading agents, have several fantastic investment opportunities currently available around the city which can achieve up to 8% gross annual yield. Belvoir will be showcasing two of these developments at an Investment Seminar on Wednesday 29th April. Please email emma.falco@belvoir.co.uk for full details. 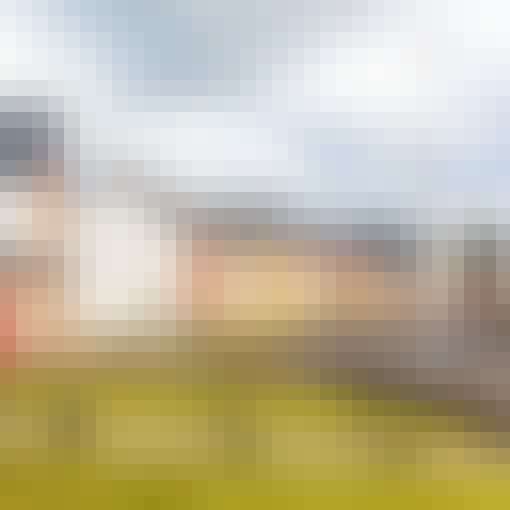 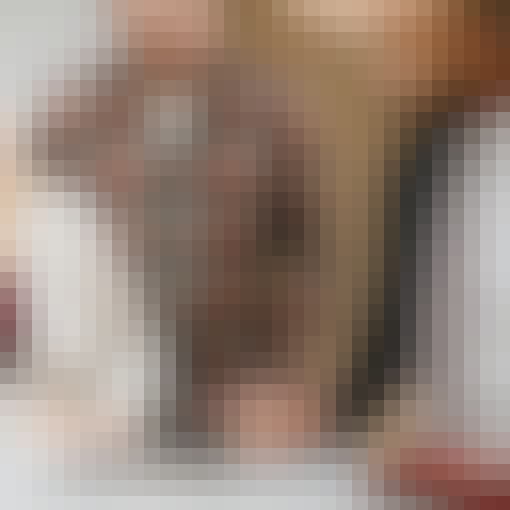 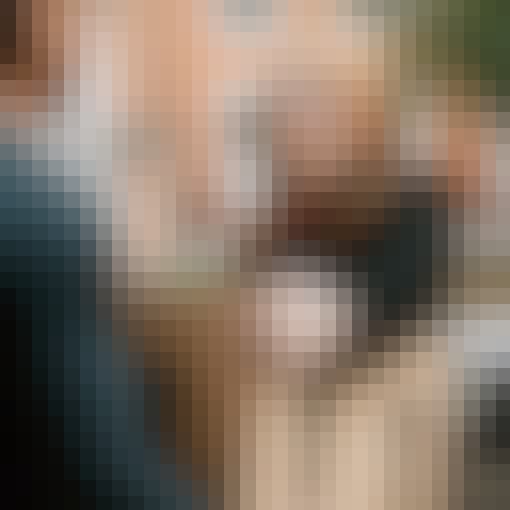