Perhaps one of the most distinctive buildings in Nottingham is The Council House – standing tall at the heart of the city centre, the way it has been for almost a century – the building has been the setting for many public occasions with royalty, political figures and showbiz stars having visited and entertained here over the years.

The Council House was commissioned to replace the Nottingham Exchange building, which was built between 1724 and 1726 made up of four-storeys with eleven bay frontage and 37 metres in length, with a cost totalling £2,400.

Famous clock builder, James Wolley from Codnor, Derbyshire presented a clock for the Exchange building in 1728, and was in return made a Burgess of Nottingham.

Between 1814 and 1815, the building was reconstructed and the main staircase was moved from the front to the side, which gave better access to the Great Hall. The Great Hall was used for concerts, elections, balls, meetings and exhibitions. Then, in 1830, John Whitehurst and Son of Derby provided a new clock for the Exchange at a cost of £100 and Wolley’s clock was acquired by St Nicholas' Church, Nottingham.

The Midland Railway adopted London Time at all of its stations on 1 January 1846, so to avoid confusion, in February 1846 the town council ordered that the town clocks be furnished with three hands, two indicating local time and the additional one the railway and post-office London time.

The Exchange was demolished in 1926 to make way for the current Nottingham Council House, designed by T Cecil Howitt and which occupies the same site. Howitt worked in the council's City Engineers Department and also designed many notable buildings in Nottingham, such as Nottingham Trent University's Newton Building and Nottingham University's Portland Building. Howitt was said to have had some trouble with the style of the building, but eventually decided on a classical design as something more modern was in danger of becoming dated. The foundation stone was laid in 1927, on what was to be the largest stone building commissioned in the country since the First World War.

Situated within the belfry, is a Nottingham-appropriate bell named “Little John' which also happens to be the deepest toned clock bell in the United Kingdom, weighing over 10 tonnes – with a strike can be heard for a distance of seven miles.

Standing at the front of the Council House, just by the steps, are two stone lions – one on each side. These lions are well known and well loved in Nottingham with the left one in particular being a traditional meeting place for those who live in or around the city. The official opening on May 22, 1929, was recorded as a 'perfect day' and thousands of people turned up for the arrival of the Prince of Wales. The Prince, later to become King Edward VIII, opened the great doors with a gold key, which is still displayed on a wall plaque, just inside the building to the left of the grand staircase.

Since Nottingham City Council relocated councillors’ offices to Loxley House in 2010, the Council House is rarely used for day-to-day administrative functions.  From April 2011, the building also now serves as the chief Register Office for Births, Marriages and Deaths in the City.

The building continues to be a huge part of the Nottingham skyline and a meeting spot for people from all over the city. 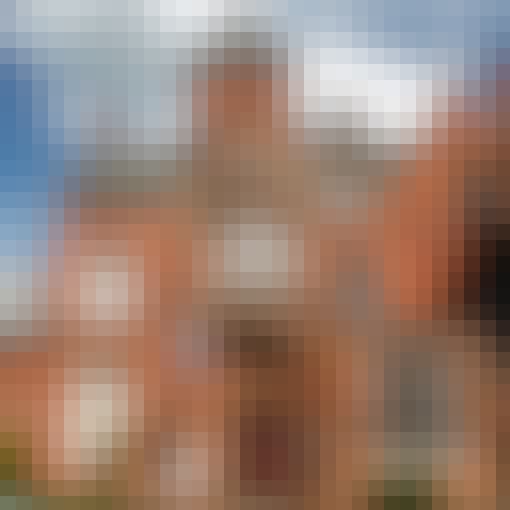 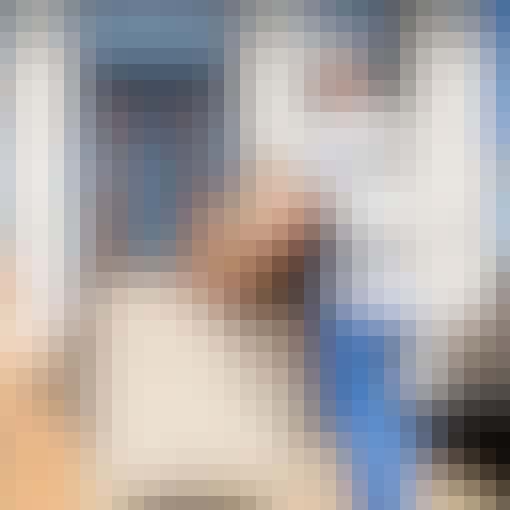 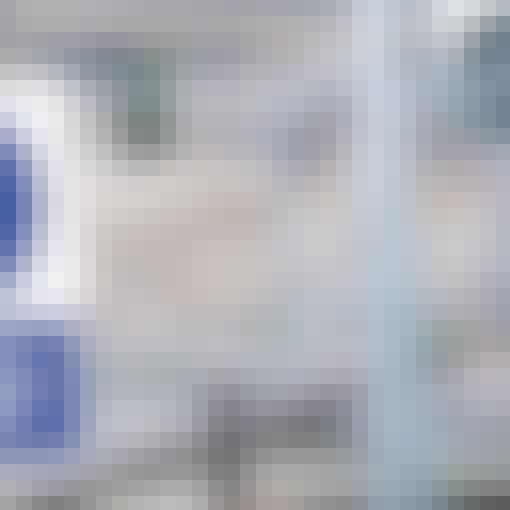