Ye Olde Trip to Jerusalem is set upon caves which lie under Nottingham Castle and describes itself as the oldest inn in England (to much debate). This iconic building has allegedly served some famous historical clientele – including Robin of Locksley himself.

The most popular theory as to why this pub got its name is that crusaders would make a stop there as they travelled over to Jerusalem – with the word trip or ‘Trypp’ in historical terms meaning to halt, stop or a break on the journey.

It is said that King Richard the Lion Heart is meant to have made a ‘trip’ here with his men on their way to Jerusalem in 1189 AD.

The architect behind the Olde Trip is unrecorded, much like a lot of the history of the Inn, but there are theories that this place dates back even earlier than the 1100s (as it is commonly thought to have been established around 1189, around the same time King Richard made an appearance).

It is well known that the building was used as a brewhouse, but some believe it was used as a Malthouse brewery for Nottingham Castle as far back as 1068, a much earlier date than

what was originally thought to be the year it was established.

The rock caves below the castle were the perfect environment for brewing, and the remnants of this original brewhouse can still be seen in the series of cellars and underground passages below the current pub.

Proof of its medieval use has also been discovered, including a speaking tube running from the castle to the brewhouse, where orders for ale could be taken – although you can’t order your drinks this way anymore!

Beneath the pub, cave cellars are rooted deeply into the sandstone cliff and, like many of the other 800 caves that Nottingham has to its name, these caves have been used for storing ale for centuries.

You’ll find in the cellars an old cockfighting pit and part of Nottingham Castle’s Gaol (also known as jail!) which included the condemned cell, a small cell with a very low ceiling and small holes drilled into it, so that only a small amount of air would flow through.

The Gaoler would have sat just outside the cells on the ‘Gaoler’s Chair’ which was etched out of the rock and can still be seen today.

Many rooms within the Inn can be enjoyed by all, including; The Ward Room, The Money Bar, Yorkey’s Lounge, The Haunted Snug,  Mortimer’s Hole, The Museum Room, The Cellars and The Rock Lounge – which is world famous.

The Rock Lounge can be accessed using a short stairway and was previously the malting room of the old brewhouse. Within this room is an enormous chimney which extends 60ft up into the Castle rock.

As well as its incredible architecture, low ceilings and winding staircases, the pub also houses a number of antiques, including an antique chair, which is said to increase the chances of pregnancy for any woman that should sit on it.

So many people have sat on the chair in the hope of it bringing them a pregnancy that it’s now too weak to withstand the huge demand and is now on display in the upstairs lounge.

Additionally, the inn houses ‘The Cursed Galleon’ which is believed to have been a present from a sailor.. You will be able to spot it by the amount of dust and cobwebs on the galleon, as  no one will clean it. Why? Well, it is believed that the last three people to clean it all died mysterious and unexpected deaths within twelve months of doing so!

The inn attracts thousands of visitors each year, as it functions as a pub and museum rolled into one and other attractions such as cellar tours and ghost tours also take place here. Visitors enjoy food and drinks here, from pub classic to sharing boards and revel in the atmospheric and historical building that forms a vital piece of Nottingham’s iconic architecture. 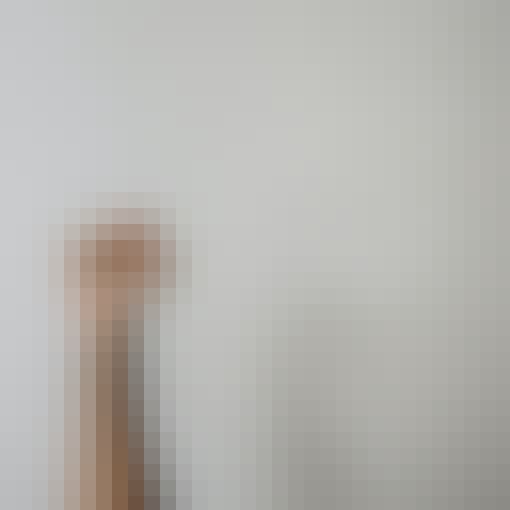 Improving your buying power in 2022 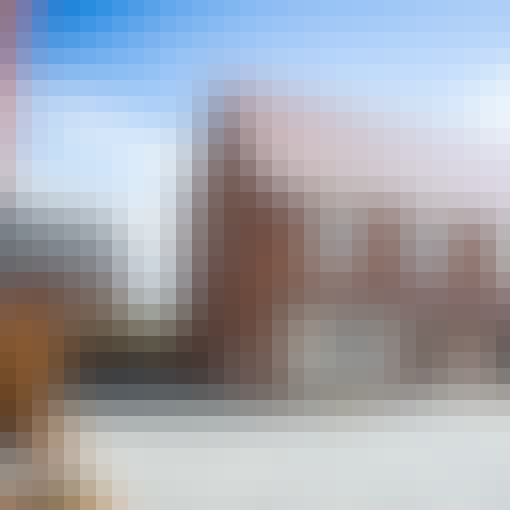 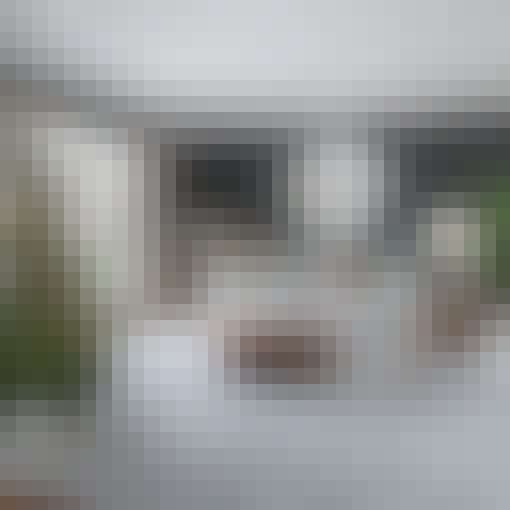 5 Tips to Help You Sell Your Home This Winter