The National Landlords Association reports that Bournemouth council has taken the unusual step of rejecting a proposal to introduce a landlord licensing scheme in parts of the area.

The scheme, originally proposed a year ago, cited the familiar justification of being introduced to combat anti-social behaviour, crime and poor quality accommodation in four specific parts of the town.

The NLA says the council will now instead focus efforts to crack down on poor property management and standards through the extension of Operation Galaxy, its targeted proactive enforcement regime.

“The council already has the powers to tackle rogue landlords and we look forward to working with them as they adopt a targeted approach to enforcing against the rogues who make their tenants’ lives a misery, and give the rest of the law-abiding local landlord community a bad name” says Richard Lambert, NLA chief executive.

Belvoir West Derby finds this decision taken by Bournemouth Council interesting. As you’re probably aware, Liverpool City Council introduced their own Licensing Scheme in April 2015. At this moment in time, its unclear if the Licensing in Liverpool has helped improve properties for tenants and stopped the influx of rogue landlords. It would be interesting to see if the Council doe’s a ‘U Turn’ and begins the process, as its a fanastic way for them to make money. 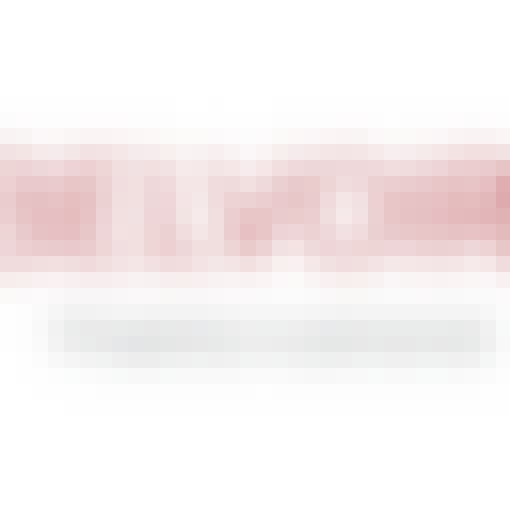 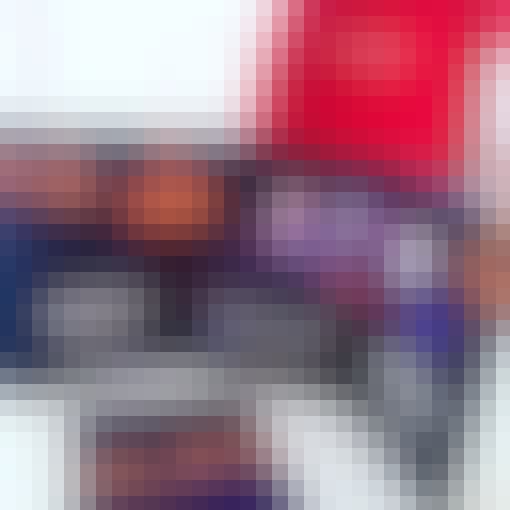