Situated at the centre of our village the school was first opened in 1932 as Haydock Secondary Modern School it was originally divided into separate Boys and Girls departments that would only come together as a co-educational school in 1946.

The school originally took its intake from the primary schools of Richard Evans, Haydock Colliery School (Grange Valley) and St James, and under the old grammar school system, pupils passing the “11+” exam at primary school were given the opportunity to attend one of the local Grammar schools in Ashton, Newton or St Helens.

The 1970s saw the removal of the grammar school system and the conversion of the school into a Comprehensive school for pupils of all academic abilities and it became Haydock High School in 1976.

“As a former pupil, I have very fond memories of my time at Haydock High School. I was in one of the first intake years following the removal of the grammar school system. The time spent at Haydock High helped shape my future career and sporting interests as well as many longstanding friendships”.

“Sport was always at the centre of things for me and Haydock High has always been renowned as a great sports school. I was proud to be captain of the school football team as well representing the school at athletics and winning the St Helens School Cross Country and being selected for Merseyside Schools at the English Schools Athletics Championships”.

The fact was emphasized with the school being recently known as Haydock Sports College for several years.

Haydock High School continues to provide care and support for pupils of all abilities and remains at the very heart of the Haydock community. 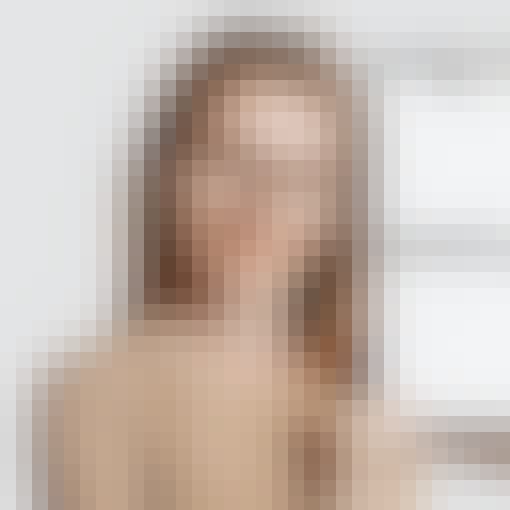 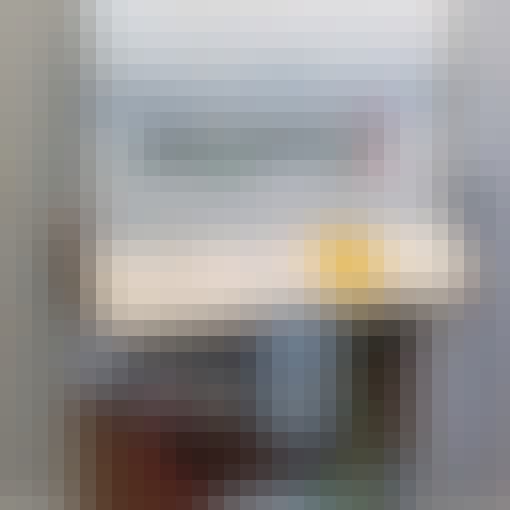 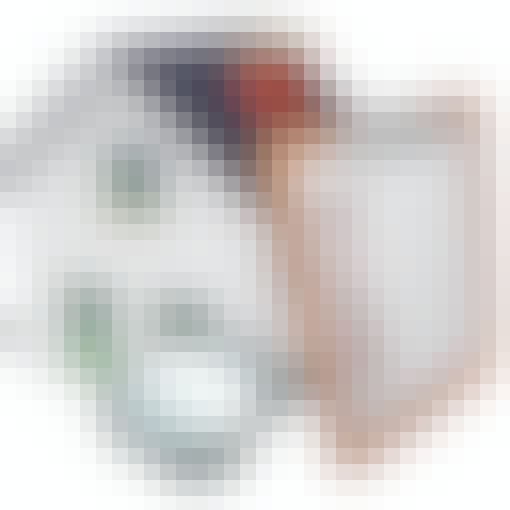 Belvoir have expanded their services to property owners to now include the ability to conduct residential property surveys.