What People in Gloucestershire Can Learn from GB’s Brilliant Paralympians

In this two-minute read, we look at the amazing achievements of our Paralympians.

The word ‘inspirational’ gets thrown around a lot these days, but when it comes to our Paralympic heroes, there really is no other way to describe them.

The grit and determination they displayed in Tokyo provided a much-needed reminder that human beings can do incredible things when they set their minds to it.

We could all learn lessons from this remarkable bunch of people about staying positive, working hard and not quitting. (Useful lessons if you’re moving home, but also for life in general.)

Here are three GB athletes who epitomise the Paralympic spirit.

Micky Yule – The Scotsman stepped on an explosive device while serving with the Royal Engineers in Afghanistan and lost his legs. After undergoing 21 operations to stabilise his injuries, Micky felt ‘good for nothing’ – until he threw his energy into powerlifting.

After years of hard graft, Micky qualified for the Paralympics and this year, won bronze in the men’s 72kg category after lifting a whopping 182kg.

Ellie Robinson – Ellie, who won gold in Rio, finished fifth in Tokyo in the S6 50m butterfly final. In a heartfelt post-race interview (check it out on YouTube, it’ll have you welling up), she explained why the result was ‘a story of triumph, not of defeat’.

In the run-up to the games, medical experts told Ellie to quit swimming due to a worsening hip condition called Perthes disease.

But Ellie pushed through the pain and made it to the final because she wanted to finish her sporting career ‘on her own terms’.

Dame Sarah Storey – The Queen of the Track and the Road, Dame Sarah has won 17 gold medals and is Britain’s most successful Paralympian.

Incredibly, she’s competed at eight Paralympic Games over a 29-year period – and hopes to be a contender in Paris in three years’ time.

The 43-year-old mum-of-two started her career as a swimmer; she won two golds in the pool in Barcelona at the age of 14.

When an ear infection forced her to take time away from swimming, Dame Sarah discovered the joys of cycling – and became a champion on the bike, too.

If you enjoyed the Paralympics, let us know your favourite performance from Tokyo. Click here! 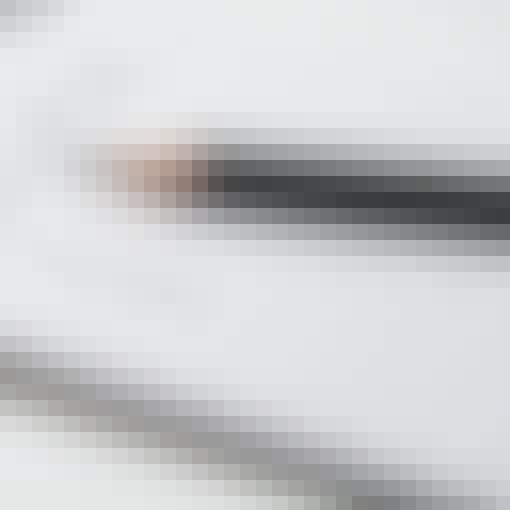 What Should I do to my House in Gloucestershire Before I Sell it? 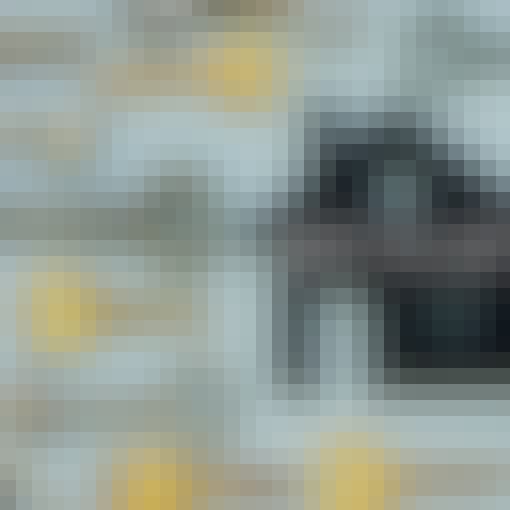 Is Buy to Let in Gloucester a Good Investment? 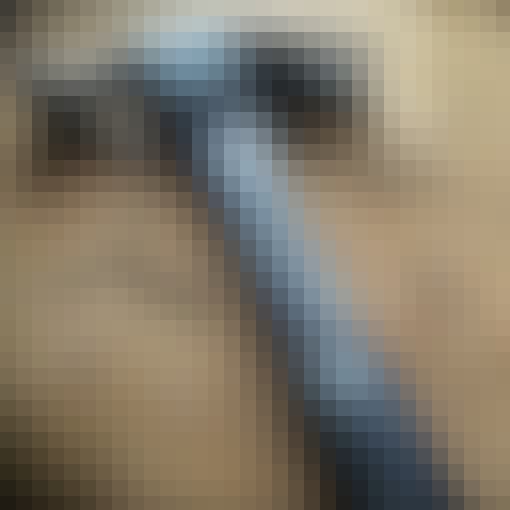 What the Latest Home Improvement Trends Say about the Property Market