A disabled mum-of-two emerged victorious from York County Court earlier this month after winning a case that sent ripples through the lettings industry.

The woman, who was on housing benefit, had been blocked from renting a property by a blanket “no DSS” lettings policy.

The court heard the woman, who had a part-time job, good references from two previous landlords and a reliable guarantor, had been treated unfairly. The judge agreed and awarded her £3,500 in damages and costs.

The ruling is significant because, despite lots of rumblings over “no DSS”, it is the first time a judge has ruled it is unlawful and discriminatory.

Homeless charity Shelter says the case sends a clear warning to landlords “that they risk legal action if they continue to bar housing benefit tenants from renting”.

Now some legal eagles have noted that as the ruling was made in a county court, it is not binding on other courts. But we think this is splitting hairs.

Even before the York court case, some tenants had won out-of-court settlements after challenging adverts which openly banned benefit claimants.

The direction of traffic is clear: blanket bans that take no account of an individual’s circumstances are increasingly risky. A one-size-fits-all approach can leave a landlord exposed to the threat of legal action and one big headache.

Push to end “no DSS”

The term “no DSS” has been used in property listings for years to make it clear benefit recipients will not be considered for a tenancy.

It’s loathed by welfare charities who argue it should be a relic of the past. (History buffs take note, the DSS – the Department for Social Security – ceased to exist back in 2001!).

There are many reasons why historically some landlords have not rented to people on benefits. One is that some mortgages and insurance policies were invalidated if the tenant was on benefits.

But things have changed. Many lenders, including the Co-operative, Nationwide and NatWest, have loosened buy-to-let mortgage restrictions that relate to benefits tenants. And the phrase “no DSS” has been banned by property portals Zoopla and Rightmove.

Finding the right tenant for your property

Understandably, a landlord wants to find a reliable and respectful tenant.

But slapping “no DSS” at the end of a property listing can be like hitting a walnut with a sledgehammer.

Landlords need a more nuanced strategy which considers applicants on a case by case basis.

This legwork might take a little more time, and involve more admin, but in the long run, it is worth it.  This is where we come into our own as experienced, ethical letting agents.

Who – other than a lawyer, of course – wants to get caught up in a legal dispute over the fine-print of the Equality Act 2010? We can think of about 5,000 other things we’d rather do with our time.

If you’d like more advice about how to find a good tenant and protect your investment, contact us.

We’ll take the stress out of the rental process and give you back time to focus on other priorities you have.

At Belvoir we’re here to help landlords navigate the lettings market. If you have any questions about the issues raised in this article, please get in touch. 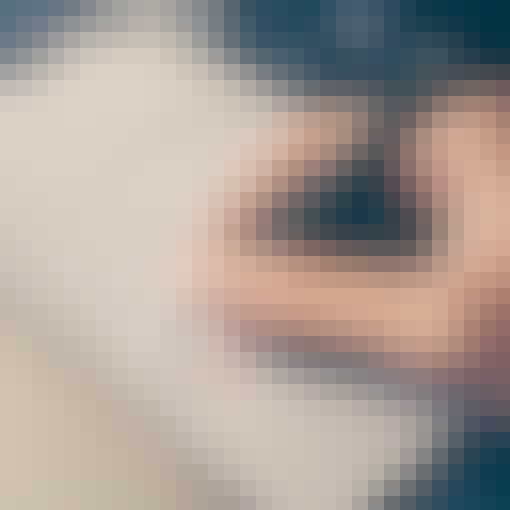 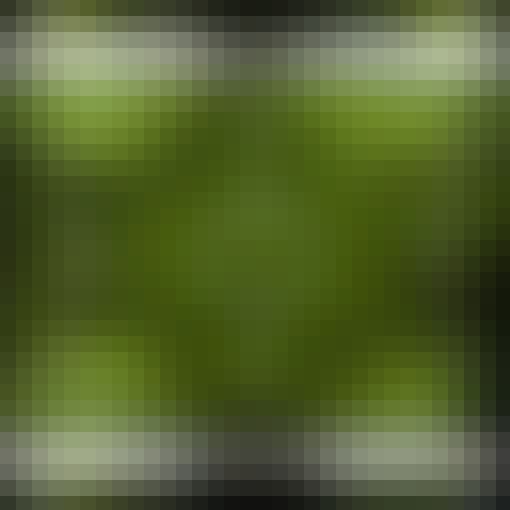 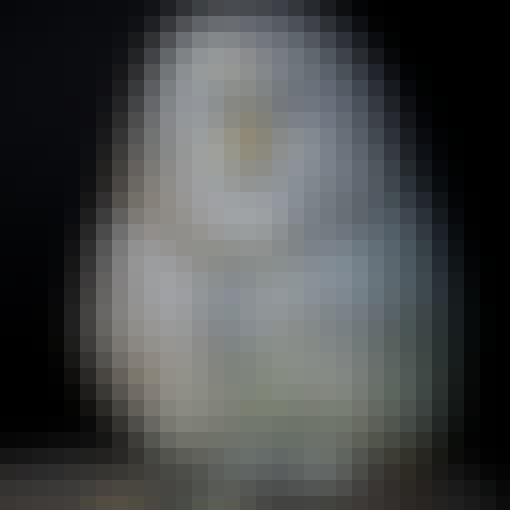 Thinking of selling a home yourself in Gloucestershire?