As the Chancellor George Osborne announced that there would be no new property tax for landlords yesterday, many landlords were breathing a sigh of relief.

It was proposed by the Liberal Democrats to introduce a mansion tax to raise cash off prosperous property owners, but the autumn statement shows that they have lost their fight.

Belvoir Lettings in Corby offer a wide range of houses for rent and believe the autumn statement was a relief for landlords. From talking to the landlords on our books here at Belvoir Kettering, many of them feel that the Government does very little to support them and their welfare. Usually the law protects the tenant rather than the landlord, but George Osbourne’s statement was good news for landlords.

Under the original proposals, it was found that introducing a new property tax would prove too expensive because the government would have to spend millions on revaluing the nation’s property stock.

Other than the announcement that the property tax would not be enforced, there was no real benefit to landlords, although everyone would benefit from 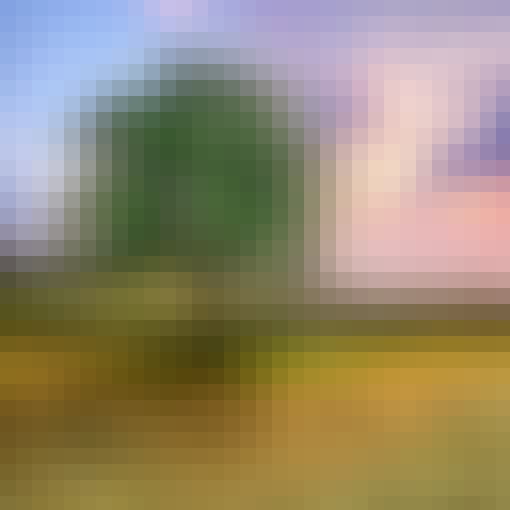 The pandemic has forced many families to re-evaluate their lifestyle. Many of us have changed our priorities and outlooks on what is important in life and that has become apparent when it comes to buyers and tenants searching for their dream home. 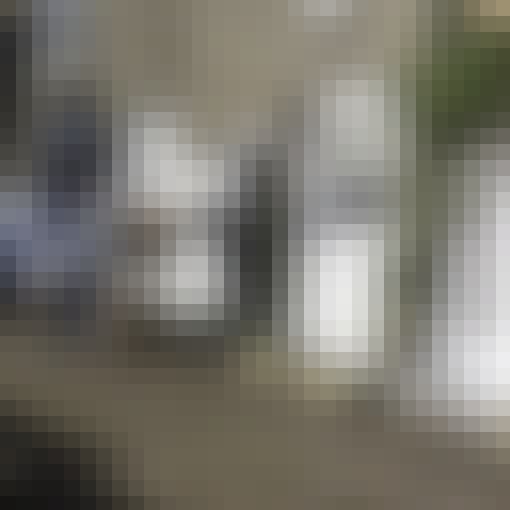 Why You Should Move House In Autumn

Autumn is the perfect time to move – and we can help you every step of the way. Here's 5 reasons why we think you should Step Forward In September. 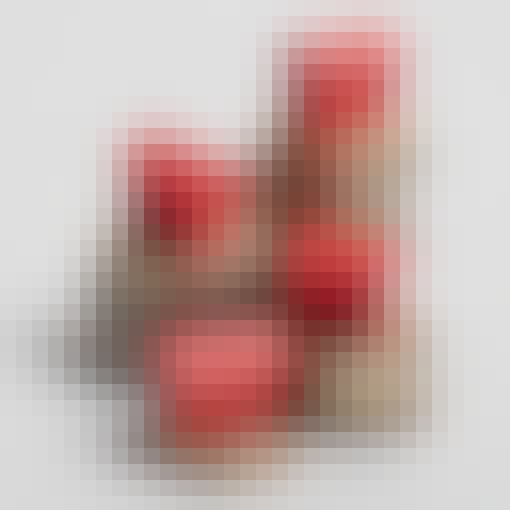 Why invest in property in Corby?